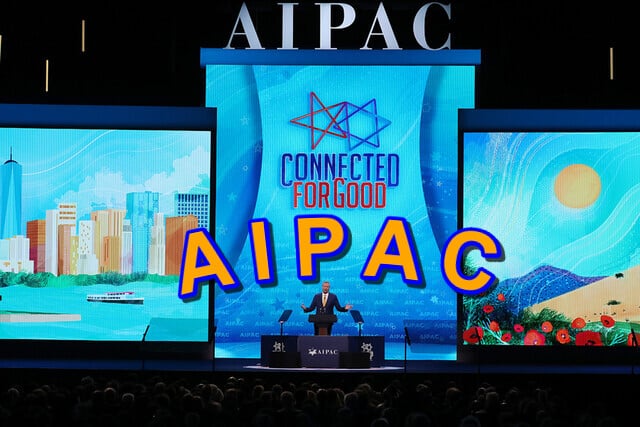 The American Israel Public Affairs Committee, known as AIPAC, will launch a super PAC ahead of the 2022 midterms, wading into direct spending for and against candidates for the first time.

The group announced the move to launch two bipartisan PACs, a federal PAC and a super PAC, to supporters on Thursday morning, “to make us more effective in fulfilling our mission in the current political environment,” according to an email sent to members that was shared with POLITICO.

The PACs “will highlight and support current pro-Israel Democratic and Republican members of Congress, as well as candidates for Congress,” continued the email, which was signed by AIPAC President Betsy Berns Korn. “Hyper-partisanship, high congressional turnover, and the exponential growth in the cost of campaigns now dominate the landscape. As such, the Board has decided to introduce these two new tools.”

AIPAC has primarily focused its efforts on lobbying, accounting for a significant amount of Israel-related issue advocacy spending on Capitol Hill. But its pivot to campaign spending is a reflection of how important and expensive congressional campaigns have become.