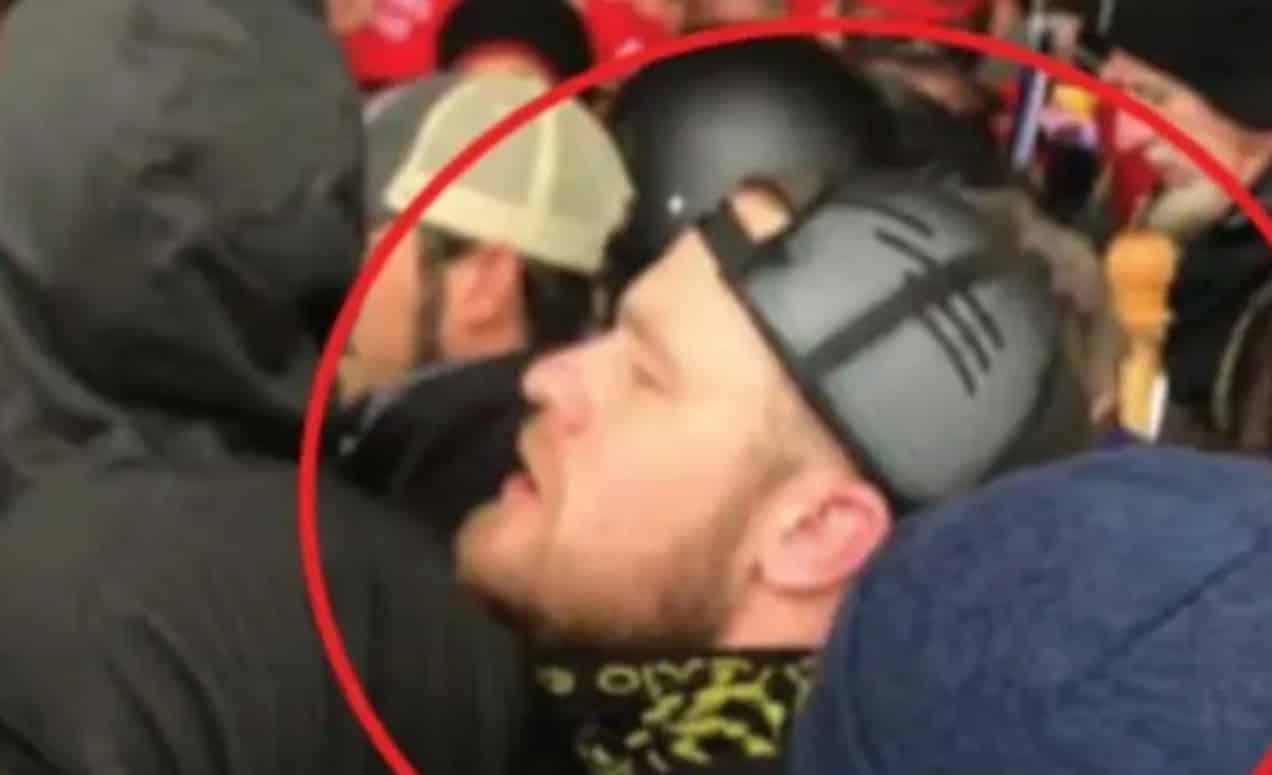 VT has found extensive Russian/Ukrainian/Saudi/Israeli/Turkish cash, from narcotics and human trafficking, as the primary funding for January 6, laundered through Citizens United and “heiress” donations.

RS: The arrests of two members of the Patriot Boys militia in northern Texas earlier this week raises new questions about outside funding to pay for tactical gear and travel to Washington, DC on Jan. 6, 2021, and broader coordination among the various groups that led the assault on the US Capitol.

According to the charging document for the two men, Lucas Denney, a US Army veteran and president of the Patriot Boys, recruited Donald Hazard to go to DC on Jan. 6 in a text on Christmas Day in 2020, simultaneously appointing him to serve as “sergeant at arms” for the militia.

“Hey, if your trip is paid for, can you go to DC?” Denney asked Hazard. “Don’t worry about money. Just get the days off if you can.”

The following day, Denney allegedly texted Hazard again, reporting: “Have plenty of money now. I just got a 1 thousand dollar donation from just one person for the trip. I have more donations coming in to [sic].” Denney then asked Hazard if he knew “any other guys that can go that’s like us and will fight, we could use them. And it will be paid for.”

An FBI spokesperson declined to comment on who may have contributed funding to Denney to finance the Patriot Boys’ travel to DC.

The charging document also cites statements by Denney as early as Christmas day that indicate he was communicating with other right-wing paramilitary leaders, including chapter leaders of the Proud Boys, about plans for Jan. 6.