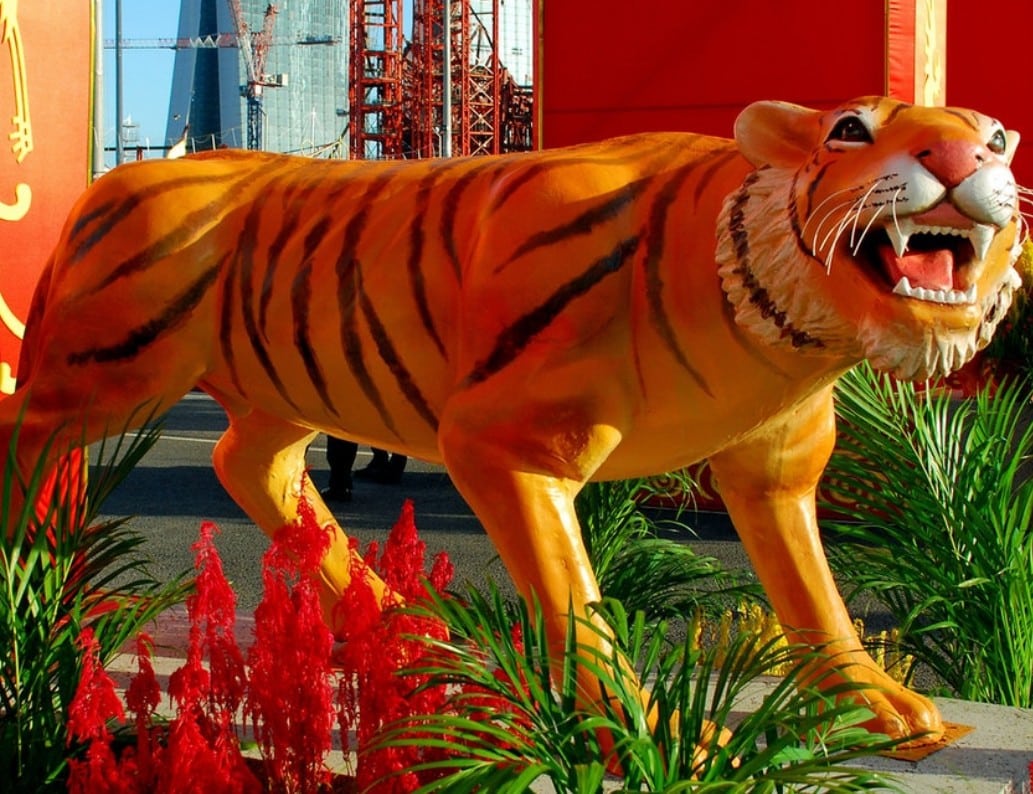 Most of the frustration directed at Merrick Garland and the Department of Justice derives from the fact that the bad guys are getting away with it. At least, that’s how it appears. And in a narrative war, optics matter.

Thanks to Jeff Sessions, Rod Rosenstein, Matthew Whitaker, and especially Bill Barr, who was basically the Former Guy’s personal attorney, Donald John Trump and his cronies, criminals all, got away with pretty much everything for four years.

We expected, not unreasonably, that with Joe Biden as President, and a Democrat as AG, things would be different. And maybe they are. Maybe there are secret federal investigations happening as I type this, clandestine grand juries hearing charges against various Trump lackeys and underlings right now.

Maybe Garland will come back in the New Year with a gleam in his eye and a stack of indictments taller than Trump Tower, all of them meticulous and ironclad. Maybe the traitors will finally be sent to the hoosegow.

But the fact is, a year after the insurrection, two years after the emergence of covid-19 and the White House’s sabotaged response, two and a half years after both the attempt to extort the president of Ukraine and the release of the Mueller Report, three years after the murder of Jamal Khashoggi, and 35 years after he began laundering money for the Russian mob—over the course of which he raped or sexually assaulted some four dozen women—Trump has yet to be charged with a single crime.  Read more…