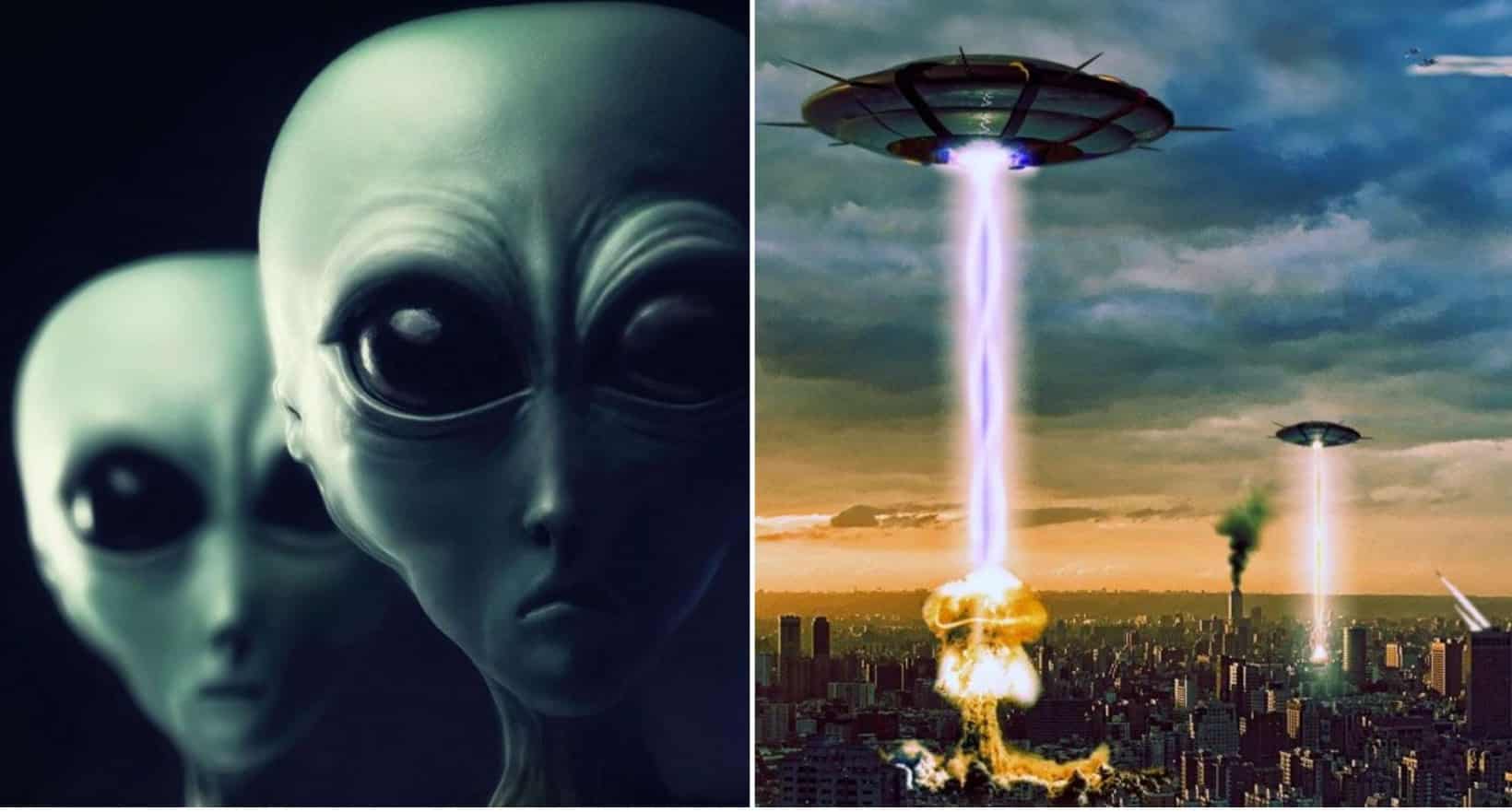 Charles Upton has put the UFO Community on high alert to be wary of the various disinformation agents populating the Disclosure dialogue in increasing numbers with his powerful new book.

Citing the work of Jacques Vallee, the Grand Pooh-bah of Ufology, Upton reminds us to exercise extreme caution in dealing with Major Murphy’s and professional
disinformation artists who have emerged in the last few years to muddy the waters

and raise the hopes of those decent millions seeking the Truth about this phenomenon.

I have only read the summary below and hope to plunge deeply into the work asap.
But these remarks are enough to excite me into promoting others to review it carefully
and out those in the VERY Deep State who promote “unending false official narratives!”

Announcing the Publication of a Manifesto against UFO-Worship:

The Metaphysics of Social Engineering

In the year 2021, in the United States, amid the shock of Covid-19, a new religion was “officially” announced by powerful elements of the ruling elite, including the military, the intelligence community, influential politicians, and corporate CEOs: the religion of UFO Worship.

According to the central dogma of this faith, the human race was not created by God through His eternal Self-disclosure, but by the UFO Aliens through genetic engineering; consequently, it is the Aliens—not the Almighty, His Prophets and His Angels— who are our rightful spiritual guides, protectors, and guardians. In this religion, or rather pseudo-religion, two of the central elements of what René Guénon called “Anti-Tradition”—firstly, the regime of Scientism, and secondly, the confusion of psyche with Spirit resulting in the usurpation of the spiritual by the psychic—have come together to produce a full-fledged “church” of the Counter-Tradition, in the form of a religion of Jinn-worship in which magic and technology have become virtually indistinguishable, seeing that the UFO Aliens are none other than those beings the Muslims call the Jinn.

And the hierophants of the UFO religion have taken few pains to conceal their virulent hatred of the Traditional faiths. Forty years ago, in a short book entitled UFOs, or the Great Parody, French Guénoniste Jean Robin predicted precisely this development, as did British Christian C.S. Lewis in That Hideous Strength.

The Alien Disclosure Deception: The Metaphysics of Social Engineering includes all of Charles Upton’s writings on the subject of UFOs since 2001, plus three chapters dealing with contemporary events, especially the “Great Disclosure” of 2021. It presents a view of the phenomenon based largely on the UFOlogy of Jacques Vallee as seen through the lens of the metaphysics of René Guénon, also drawing upon Traditionalist authors like Frithjof Schuon, Whitall Perry, Leo Schaya, and James Cutsinger, and Christian writers such as C.S. Lewis and Father Seraphim Rose.

As for the use of UFO mythology for the purpose of social engineering, the author’s thesis is that the military and intelligence communities, finding that they could neither explain nor control the phenomenon, decided that the next best thing would be to use it to further their agenda of transforming the basic belief-system of western civilization from Democracy and  Christianity to Transhumanism and Luciferian Technocracy.

They did this by publicly debunking UFOs while secretly leaking information supporting their reality, information onto which they had artificially grafted the beliefs they intended to inject into society through the subculture of UFO believers well as through the genre of science fiction cinema.

And the clearest evidence of this agenda, which was probably first posited by Jacques Vallee in Messengers of Deception in 1979, appears in the innumerable absurd, contradictory, and frankly impossible claims made by various UFOs “whistleblowers,” some of which The Alien Disclosure Deception examines in minute detail. It also presents an analysis of some of the specific mind-control techniques used by the social engineers, which—at least in certain cases—the author believes are based on a conscious inversion of true metaphysical principles.

AVAILABLE THROUGH AMAZON U.S. AT:
https://www.amazon.com/Alien-Disclosure-Deception-Metaphysics-Engineering/dp/1597311847