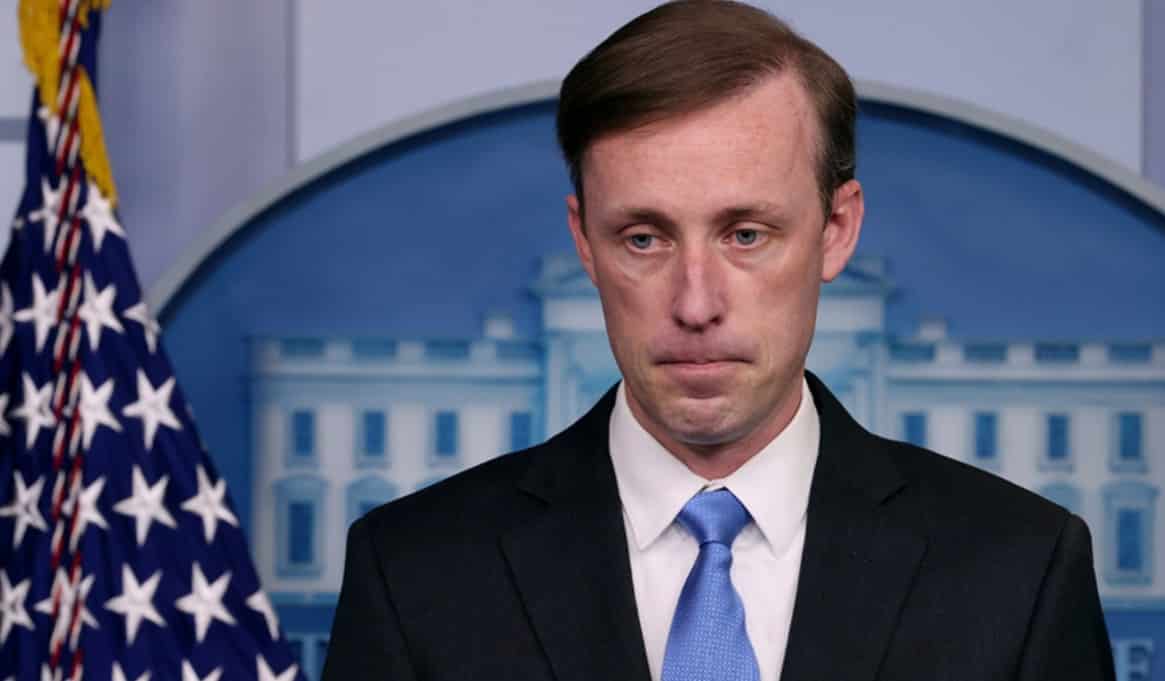 Sullivan made the remarks at an event hosted by the Council on Foreign Relations on Friday as the seventh round of the talks in Vienna aimed at reviving the JCPOA wrapped up.

He said the past few days have brought “some progress” at the negotiating table, but Tehran has “raced” its nuclear program since Washington pulled out of the agreement in 2018 under Trump.

“Getting that program back into a box through a return to mutual compliance with the JCPOA has proven more difficult through the course of this year than we would have liked to see,” he added. “And we are paying the wages of the disastrous decision to leave the deal back in 2018.”

Sullivan further said that the Vienna talks are “not going well in the sense that we do not yet have a pathway back into” the JCPOA.

The comments echoed those of Secretary of State Antony Blinken, who earlier admitted that abandoning JCPOA “isolated” the United States, not the Islamic Republic.

Blinken also said that the US maximum pressure campaign against Iran only pushed the country to “inexorably rebuild the nuclear program that the agreement had put in a box.”

Trump unilaterally left the JCPOA in May 2018 and re-imposed the anti-Iran sanctions that the accord had lifted. He also placed additional sanctions on Iran under other pretexts not related to the nuclear case as part of his “maximum pressure” campaign.

Following a year of strategic patience, Iran decided to let go of some of the restrictions on its nuclear energy program, resorting to its legal rights under the JCPOA, which grants a party the right to suspend its contractual commitments in case of a non-performance by the other side.

The US administration of President Joe Biden had voiced a willingness to compensate for Trump’s mistake and rejoin the deal, but it has retained the sanctions as leverage.

Envoys from Iran and the P4+1 group of countries — Britain, France, Russia, and China plus Germany — began negotiations in the Austrian capital in April in a bid to resurrect the JCPOA.

The seventh round of the talks, the first under Iranian President Ebrahim Raeisi’s administration, started on November 29 following a five-month pause. On December 17, Iran’s top negotiator, Ali Bagheri Kani, announced on Twitter that “good progress” had been made, and that the negotiations would continue after a “break of a few days.”

During the discussions, Iran presented two draft texts which address, separately, the removal of US bans and Iran’s return to its nuclear commitments under the JCPOA.

Russia’s Permanent Representative to the Vienna-based international organizations Mikhail Ulyanov told TASS news agency on Friday that a new round of the Vienna talks may begin in late December or early January 2022.

“As for the date for the resumption of talks, there is no complete clarity. The issue of the date is open. As far as I understand, there are two options: either to resume the work on December 27, at least the expert level within the framework of the eighth round, or on January 3, when everyone is ready for that. The Russian delegation is ready to work without breaks,” he said.