VT: A week ago, the Russian Academy of Science published an analysis by Gordon Duff on the Beirut nuclear attack by Israel.  Yes, the Russian government, which continually censors Duff, decided to publish this.  Their act of publishing this was also a “seal of approval” on the content.  This is not conjecture.

This is very concerning for Israel, that and an award and Nobel nomination that came out of Pakistan.

Moreover, the Russian article also contained a powerful clue about Robert David Steele. Let us present it in its full context, in English:

What we are asserting is, that using a common “trackback” methodology common to intelligence analysis, these fictional television dramas, based on timing and content, also based on source, evidence things are well known at certain levels in the international community.

Israel uses its nuclear arsenal and its ability to deploy these weapons at will to blackmail the world.

The ability to deploy such weapons is dependent on a virtual army of “deep cover” assets capable of making discussions of state nuclear terrorism unthinkable while diverting the public’s attention to such absurd concerns as “child pedophile facilities on Mars.”

“On Thursday’s program, the InfoWars host welcomed guest Robert David Steele onto The Alex Jones Show, which airs on 118 radio stations nationwide, to talk about kidnapped children he said have been sent on a two-decade mission to space.

‘We actually believe that there is a colony on Mars that is populated by children who were kidnapped and sent into space on a 20-year ride,’ said Steele. ‘So that once they get to Mars, they have no alternative but to be slaves on the Mars colony.’”

Steele, a longtime friend and editor at Veterans Today and former CIA clandestine services officer, told me that such narratives, though absurd, were to be disseminated in return for promised funding for a presidential run by Steele.

It was Steele’s plan to surround himself with intelligence insiders once elected that could insulate America’s government from certain “destructive influences.” Steele, who promoted vaccine hoaxes as well has since died of COVID-19.

There were several areas in the aforementioned article that caused pain but we were surprised when this turned out to be one of them.

In this case, the Daily Beast, part of the Newsweek “foundation” that we cited as a conduit for Israeli intelligence decades ago (with pretty good research and writing staff at that!).

For those who hadn’t guessed, Steele was playing a double game.  The DB article cited below, describes the money being thrown around.  The number we were given by Steele was $35 million, to be paid in tranches.  Time after time pay dates were missed and money never showed up, which led to calling after call with Steele.

No one ever knew who was paying and, as Steele is far from the biggest CV at VT, we were concerned that he might be being set up and the cash might well come from banned sources.

There is a good reason for this.  Steele joined “Zionist central” when he began touring with the Trumpster circus.  Yet, Steele is on record, year after year, in his warnings against Israel as the primary threat to the United States.

Even Donald Trump is doing that now and has been listed by the ADL right there with Steele and the crew at VT. This is the Trump that did what he was told for 4 years, Netanyahu was denied nothing.

Have a problem with all this?  Suggesting now that Epstein was murdered for a reason and that Trump’s falling out with Israel is tied to Netanyahu’s fall?

I remember the call so long ago now when Steele asked me about what “5G” means.  The answer, of course…”Its radio, nothing more.”

Yes, Steele, as with his CIA training, grabbed every hoax and conspiracy theory he could, and in the process moved further from his history of calling for Israeli accountability and releasing the real 9/11 report.

Do read the entire article, realizing it is a response by a hostile government, smearing someone who may well be in hell…but is laughing his ass off there as well……. 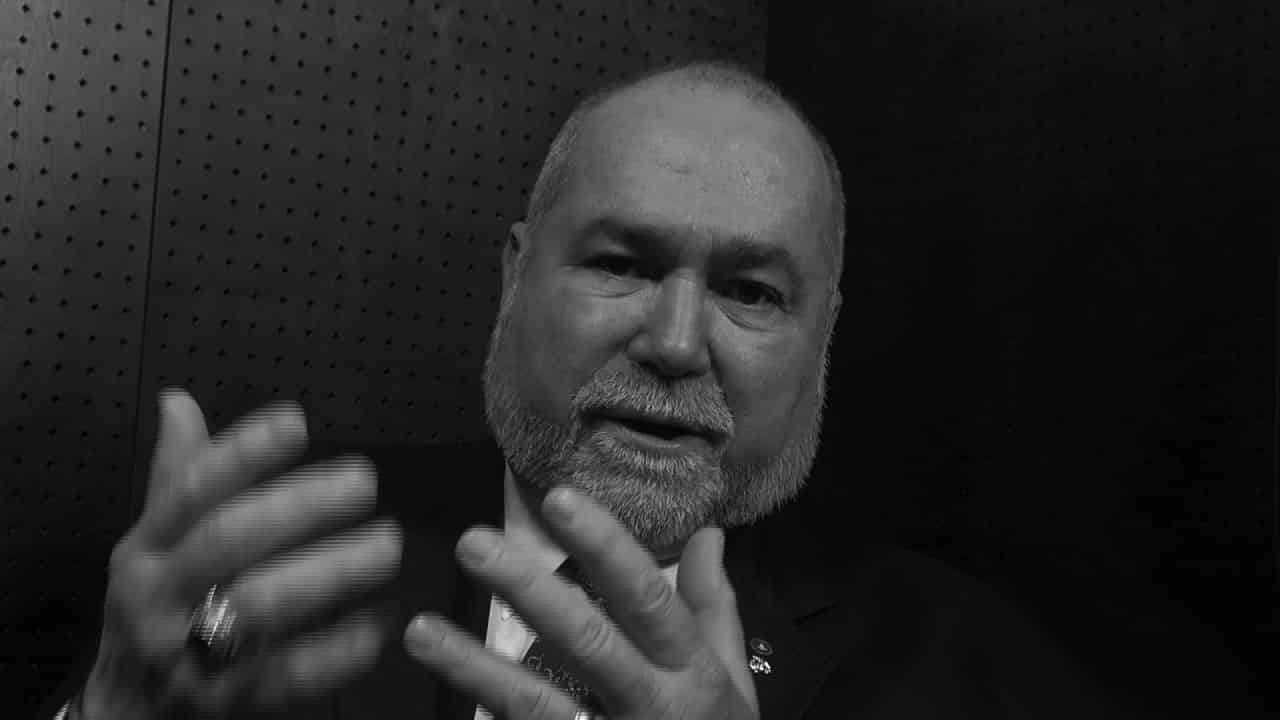 Daily Beast/Newsweek: Ex-CIA officer, QAnon acolyte, 9/11 truther, anti-vaxxer, COVID denier, antisemite, and “Big Lie” proponent Robert David Steele stiffed the production crew working his national “Arise USA!” roadshow out of some $50,000 when he suddenly claimed he was out of money after blowing enormous sums on luxury coaches and lavish spreads of Champagne, smoked salmon, and brie that he demanded daily, according to Steele’s former tour manager.

But collecting is going to be tough: Steele died in August from the very virus he claims was a hoax—which the tour manager, Jon Stensland, believes the “lying, deceitful conman” caught while out spreading his fringe beliefs.

“Robert Steele and his minions knew they were fucking over working-class people when they pulled the plug and refused to discuss any sort of buyout or severance on the employment agreement Steele signed,” said Stensland, an experienced road warrior who has worked with such artists as Poison, Stryper, and Ratt.

“For a group of people who claim to be good, family-oriented Christians, they certainly had no problem screwing over the crew that worked day in and out to make their events happen.”

Steele launched the Arise USA! tour last May as a way to call attention to former President Donald Trump’s false claims of election-rigging, as well as “to illuminate for the public the treason and high crimes represented by the fake pandemic, unconstitutional lockdown, mask idiocy, and the deaths and sterilization and mutations associated with the untested toxic ‘vaccines’ that are neither approved nor warranted—junk science is now criminal science.”

“As a former spy intimately familiar with bribery, blackmail, and brainwashing, I have this to say: Elected and appointed ‘leaders’ at the federal, state, and local levels have become tools of the Deep State,” Steele wrote on a now-defunct website he created to promote Arise USA!.

“Most—not all but most—are more often than not bribed, blackmailed with Satanic Pedophilia entrapment a la Jeffrey Epstein, or brainwashed (MKULTRA). Only the sheriffs, pastors, and LOCAL magistrates represent the interest and will of the local people.”