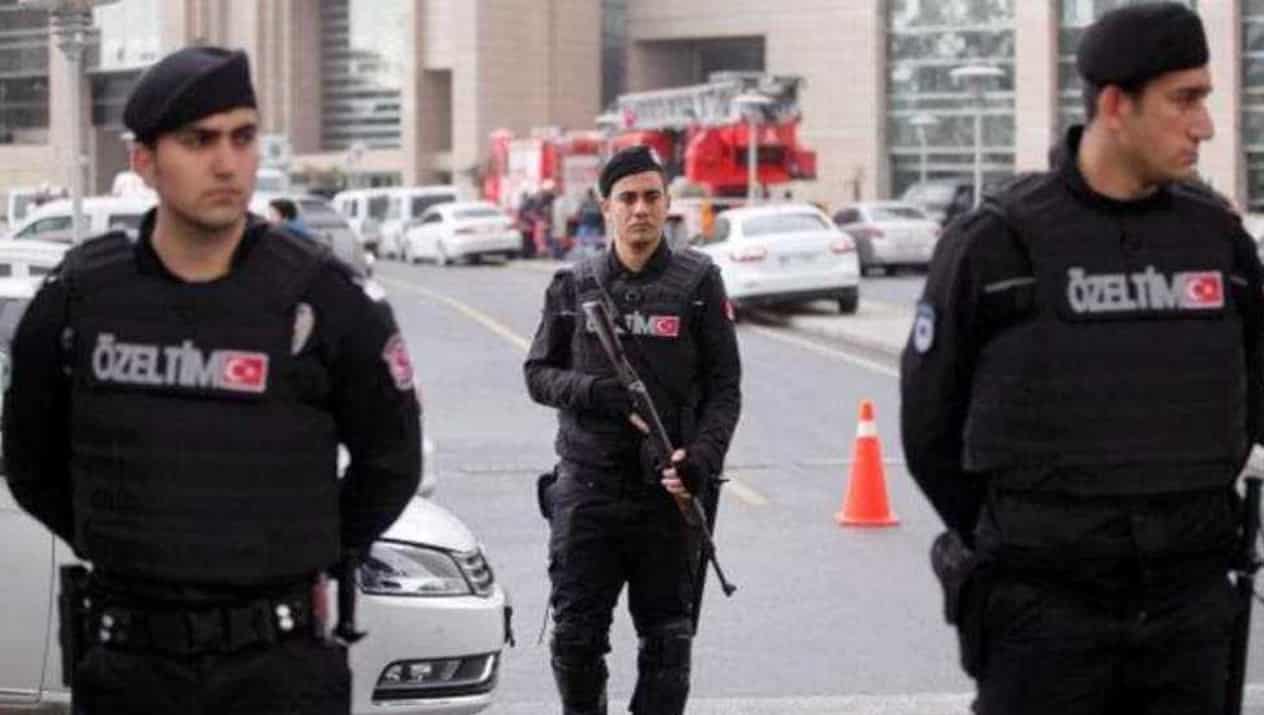 Press TV: Turkey says a US diplomat was arrested in Istanbul last month for selling a faked copy of his passport to a Syrian man.

Istanbul police on Wednesday identified the diplomat as “D.J.K.”, working at the US Consulate in Lebanon.

According to police sources cited by Turkish media, the diplomat was arrested at Istanbul Airport on November 11 and was later transferred to jail.

D.J.K. has been charged with providing a forged passport to a Syrian who was trying to fly to Germany.

Turkish newspaper Daily Sabah said that the diplomat was accredited to only work in Lebanon, and thus was not immune from prosecution in Turkey, where he has no accreditation.

The police said they had video evidence of the diplomat exchanging clothes with the Syrian, identified by the initials R.S., at Istanbul airport before the handoff.

The diplomat received $10,000 in exchange for the passport.

The Syrian was released pending possible proceedings for forging an official document.

Ankara has been at loggerheads with Washington over several issues, including Turkey’s decision to purchase S-400 surface-to-air missile defense systems from Russia and Washington’s refusal to hand over Fethullah Gulen, a powerful opposition figure living in the US, who is blamed by Ankara for the 2016 foiled coup.