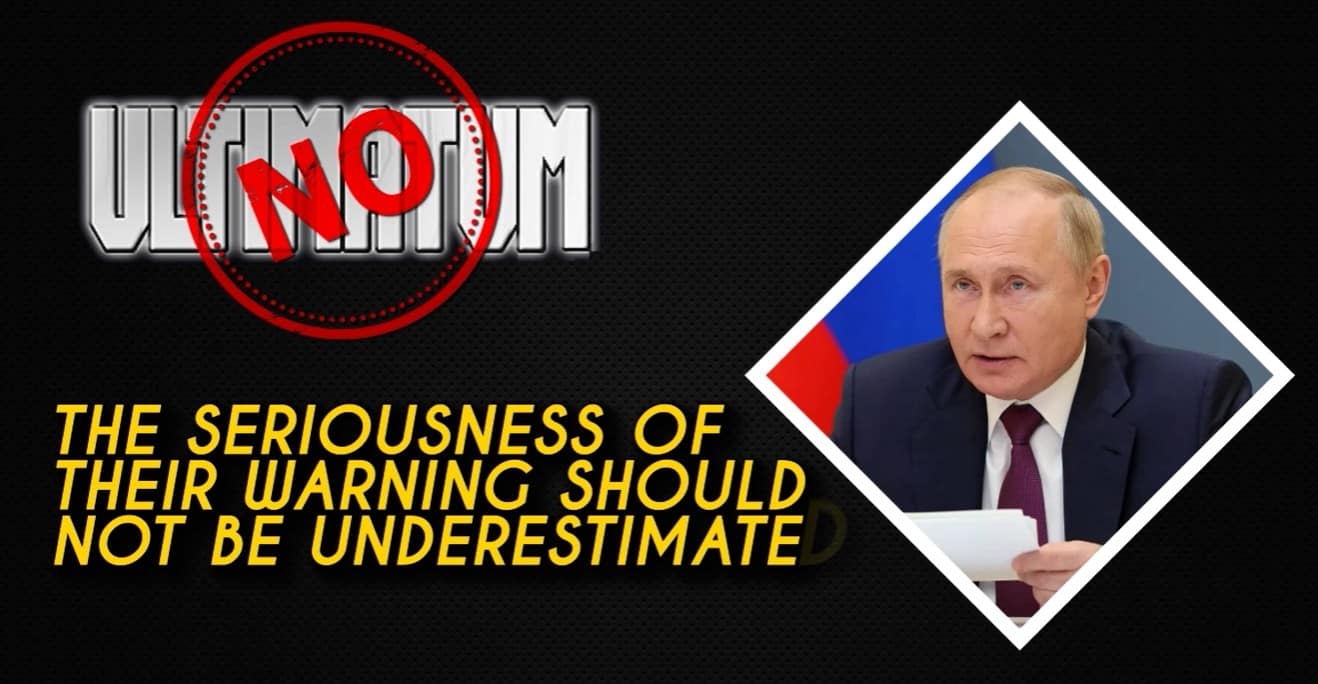 Moscow has recently taken the first step towards the rapprochement with Washington. Russia outlined an eight-point draft treaty of security guarantees aimed to lower tensions in Europe and defuse the crisis over Ukraine. The demands include ending Ukraine’s path towards NATO membership, limiting the deployment of troops and weapons close to Russia’s borders, and a halt to NATO’s eastward expansion.

Russian officials stressed that Moscow wants to begin negotiations “without delays and without stalling”, emphasizing that this is not some kind of ultimatum, but seriousness of their warning should not be underestimated. It was highlighted that ignoring Moscow’s request for discussions could lead to a “military response” similar to the 1962 Cuban missile crisis.

Vladimir Putin claimed that Russia will not be satisfied if Western partners want to “chat up” negotiations on security guarantees.

In her turn, White House Press Secretary Jen Psaki claimed that there’s no reason the U.S. can’t do that, but it is going to do that in partnership and coordination with its European partners. Washington reportedly disagrees with parts of Moscow’s proposal, but is willing to discuss its content.

Unfortunately, there have been no official calls from Washington to launch the negotiation process yet. All the claims remain within diplomatic rhetoric. In fact, neither the United States nor NATO are changing their aggressive policy towards Russia.

On December 21, Lithuanian President Gitanas Nauseda called on NATO to increase its military capabilities in Eastern Europe as well as cooperation between the member countries to confront the threat from the East.

According to recent statements by some of its top officers, the Western military alliance plans to deploy troops in Romania and Bulgaria as a way to strengthen the current “security scheme” for Ukraine.

The offensive claims are accompanied by military aggression in Eastern Ukraine.

On December 21, the civilian settlement of Alexandrovka in the Donetsk People’s Republic was shelled with 20 rounds from the 120 mm mortars of the Ukrainian Armed Forces (UAF).

Russian Defense Minister General of the Army Sergei Shoigu confirmed that the number of the UAF attacks on civilians in Donbass and the positions of the DPR, LPR People’s militias is not decreasing, provoking local fighters to retaliate.

Sergei Shoigu revealed that more than 120 US PMCs were identified in the settlements of Avdiivka and Priazovskoye in the Donetsk region. They equip firing positions in residential buildings and social facilities; preparing for UAF operations as well as radical armed groups to increase hostilities.

Along with support preparing the attacks, the U.S. PMCs are preparing a chemical attack in Donbass. Russian Defence Minister claimed that tanks with unidentified chemical components were delivered to the settlement of Avdiivka and the village of Krasny Liman to commit provocations.

In practice, as winter has come, the situation in Eastern Ukraine revealed its dependence on fluctuations in natural gas prices. When the price increases, the situation worsens.

On December 21, the price of gas in Europe in the course of exchange trading broke another historical record and came up to $ 2,228 per thousand cubic meters. According to various experts, a rise to $2,500 and even up to $3,000 should be expected if there are no signals about the imminent launch of the Nord Stream 2 pipeline. Only a sharp increase in supply may change the situation in Europe.This is possible only with the conclusion of additional contracts with Russia for gas imports and the launch of Nord Stream 2.