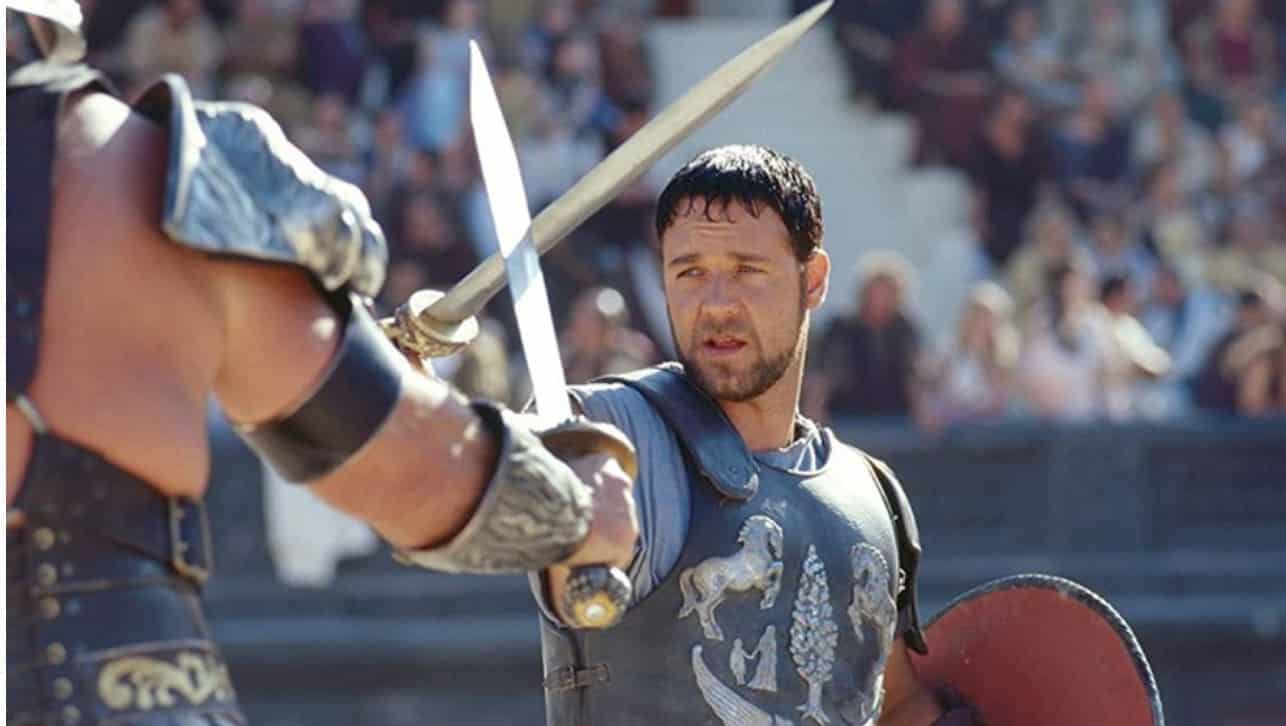 Gladiator, an epic historical drama set in ancient Rome tells the story of a cruel empire that builds the Coliseum, a place to organize fights involving gladiators and wild animals as a form of entertainment.

The Roman Republic was backsliding into a dictatorship while people were preoccupied with the results of the gladiatorial combats; a well-thought out scheme to distract attention from more serious matters.

The autocratic kingdom is entertaining the world to look the other way when its leaders are perpetrating and overseeing the gravest violations of human rights at home and abroad.

On December 6, the first ever film festival kick-started in Jeddah, the second largest city in Saudi Arabia.

A number of Arab and world celebrities walked the red carpet in astonishment, as if they couldn’t believe their own eyes.

“Honestly I have a weird feeling and my heart is beating. I am trying to calm down as much as I can. I am so happy with this event and I hope we will become international.”

“Honestly I feel that I am dreaming (ever since) they told me that there is a (cinema) festival in Saudi Arabia for the first time and that they are inviting me. I am extremely happy.”

Opened with much fanfare, the festival had yet another under-reported side to it.

The event was held in the teeth of calls from rights groups that considered it an attempt by Riyadh to whitewash its grave violation of human rights.

Well, I think the whole issue around culture and politics is very important.

One of the greatest freedom fighters that America has ever produced, Malcolm X, once said that if you don’t stand for anything, you will fall for everything and I think in this situation, there is white washing going on.

We know that Saudi Arabia has human rights abuse history, and we know about the war in Yemen.

So to pretend those things don’t exist and for the normalization of relations to be pursued by the people who are going to the festival, I think is a mistake and amoral.

Detentions and beheadings of political dissidents, such as Sheikh Nimr, at home as well as hunting them down abroad, which manifested in the gruesome murder of Jamal Khashoggi, as well as fanning the flames of war in the region, including the bloody campaign against Yemen, are all but a few examples of blatant rights abuses committed by the Saudis with impunity.

The French Connection to autocratic regimes

Over the past few years, Saudi Arabia has hosted a number of glitzy galas with the aim of offering a more palatable image of KSA; but at the same time the noose around political freedom has increasingly tightened.

“A film festival without freedom of expression quickly descends into propaganda. Sport and art will never be a substitute for real reform that includes civil and political rights.”

While the film industry is a huge commercial and cultural enterprise as part of US hegemony, and we can be under no illusion that the role of film, Hollywood in particular, is to shine the light away from what’s really going on in the world and to basically give people escapism and entertainment.

Now, there’s nothing wrong with being entertained, but when that’s at the cost of the reality, and the reality in this case is that people have been tortured in Saudi Arabia, Saudi Arabia waging a war against Yemen. – Ken Fero, Documentary Film Maker

Human rights organization Together for Justice voices concern over the fate of a dissent Saudi economist, who has been forcibly disappeared for more than a year.

The Canadian filmmaker Sami Khan whose film St. Louis Superman was an Academy Award nominee in 2020, was among artists who boycotted the festival.

He said, “The international film community should not allow itself to be bought and used by Saudi Arabia to whitewash horrific atrocities,” adding “I probably will pay a price for this … but I’m increasingly disturbed by the way repressive governments are using the global film industry to launder their reputations.”

I think it’s really incumbent on anybody that works in culture and film to take a stand, and I don’t think anybody who’s gone there has gone there with the intention of supporting those who would criticize Saudi Arabia.

If there was a movement within Saudi Arabia that was resisting against [the] brutality of the government, of the regime, then perhaps the argument could be that those filmmakers are going there to support those individuals, but there’s no evidence of that whatsoever.

Nyrabia believes that the Saudi regime is trying to buy the silence of the film industry regarding its atrocities by offering career opportunities.

In 2019 he wrote, “I trust that the indecent proposal of throwing millions of dollars on the table will not blind everybody and will not make everybody join the choir of this facelift, this cover-up.”

The Syrian film maker made these comments a few months after the Winter at Tantora Festival, which first took place in December 2018 in the wake of the murder of Jamal Khashoggi.

The prince and the spy, MBS vs al-Jabri

Barely five years since he came to prominence as the crown Prince, and the de facto leader of the Kingdom of Saudi Arabia, MBS has shocked the world with his callous disregard for human life.

The festival had attracted some world class musicians and was seen as a fast-track to restoring the kingdom’s tarnished reputation.

Earlier this month Khashoggi’s fiancée publicly asked the Canadian singer Justin Bieber to cancel his performance at the Formula One Saudi Arabian Grand Prix in the same city Jeddah.

Hatice Cengiz wrote addressing the Canadian star, “If you refuse to be a pawn of MBS, your message will be loud and clear: ‘I do not perform for dictators. I choose justice and freedom over money.'”

Well, I think it’s up to individual artists and athletes, anybody within the field which would be called non political, to actually admit the fact that any action that they take can be interpreted as political, as in fact, it is political.

And I think the fundamental question that we have to ask ourselves as artists, as journalists, as filmmakers, particularly in the case of Saudi Arabia, is that a journalist, Khashoggi, was murdered by the Saudi authorities, apparently at the instruction of the leader of Saudi Arabia.

And yet for us to know that but to conveniently forget it and the situation, I think it is unacceptable.

Over the past few years the United Arab Emirates has tried to project itself as a land of wealth and luxury and has been luring many from across the world to this part of the world, giving a 10-year renewable residency to international celebrities.

A few days before the Red Sea Festival opened, Saudi Arabia was scrambling to handle another controversy over the Formula One race which the kingdom was to host for the first time.

Ahead of the race, F1 world champion Lewis Hamilton said he was not comfortable competing in Saudi Arabia given its human rights conditions.

Dozens of rights groups had already called on Hamilton to continue raising issues of human rights in the kingdom.

And we’ve seen in the history of cinema, over the past 100 years, in many countries across the world, where artists have managed to use cinema to express the feeling of the people, to express things which may not be easy to say in normal channels.

I think if they took a step forward it would be a much better situation than people from, particularly from the west, going to celebrate a situation in Saudi Arabia, which shouldn’t be celebrated.

The Saudi Crown Prince has been keeping a low profile internationally since the Khashoggi murder, though reports leaking out of the kingdom depict a grave picture where the iron-fist prince treats any domestic opposition ruthlessly and quietly.

It wasn’t centuries ago when artists and celebrities distanced themselves from the kingdom after the killing of the Saudi journalist but now, once again, the emerging festivals in Saudi Arabia are being studded with stars who cannot resist the lure of Saudi petrodollars.

It seems as if they’re trying to get a slice in a kingdom where money abounds but religious and political plurality is practically non-existent.