Home World Who Doesn’t Own The Media? 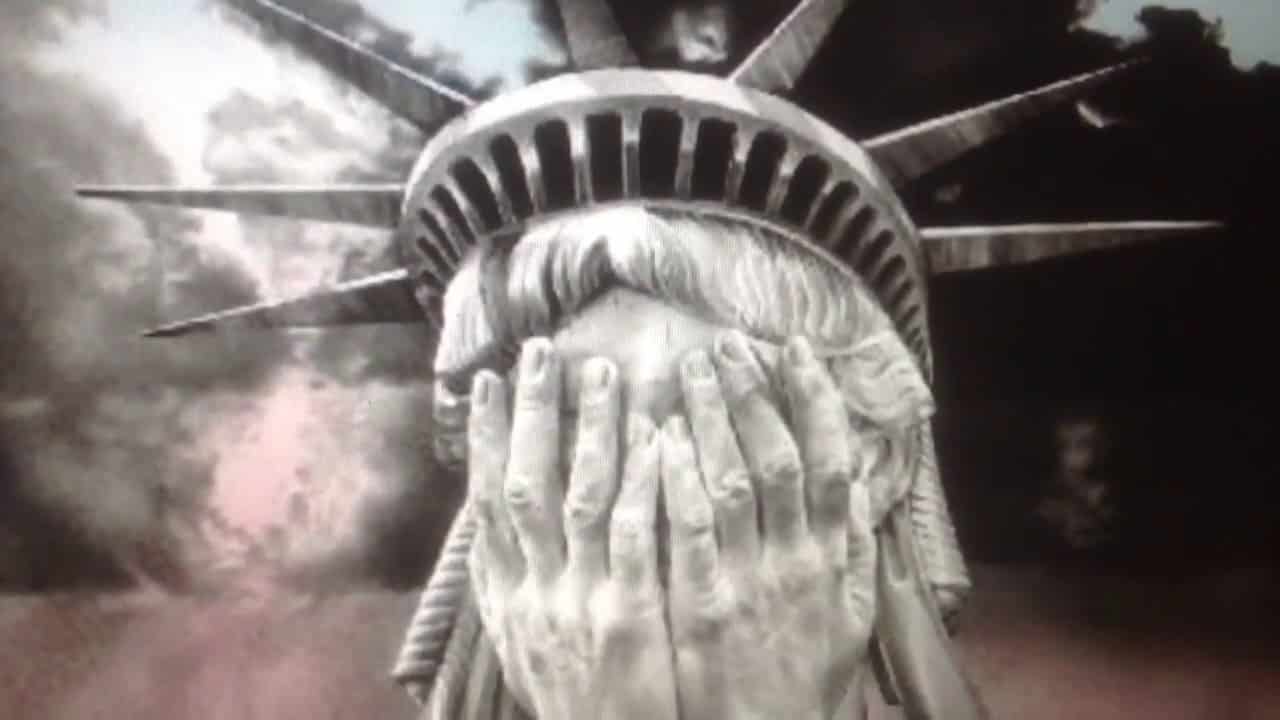 JEA: Remember when Alex Jones was relentlessly saying the lie that the Arabs own Hollywood and even the media in America, despite scholarly evidence to the contrary? He knew better then. Perhaps Jones still needs to have some coffee with Brother Nathanael Kapner.

Since the media flaunts the views of only 2% of the population, along with the angle of another 8% of go-along goys……it’s time to spotlight who doesn’t own the media.

“Presstitutes” do not own the media, as Paul Craig Roberts would have us buy into. Journos, like Wolf Blitzer, don’t whore for their owners, they work side by side.

“Elites” don’t own the media, as Alex Jones might have you believe. Journos, like Andrea Mitchell who’s married to Alan Greenspan, simply mouth what Wall Street elites want them to tout.

Traditional Christians do not own the media, though no one claims they do. How could they?

That leaves the usual suspects, Khazarian Mafia. Now I used to live near Murray Rothstein of CBS ownership fame.

He changed his name to Sumner Redstone to pass himself off as a blue-blooded Yankee.

He’s six-feet-under now. and there’s nothing enviable about a dead Jew.
Shari Redstone, his daughter, has wormed her way in charge of CBS. Her latest is a brand new form of fascism.

It joins the Jew-owned media with Big Pharma attached at the hip with the NIH, the National Institute of Health, where Dracula Fauci has his claws well sunk into.

Like Shari Redstone’s father, she shares the same fake name. ABC’s Robert Iger—Jew through and through—should repent for pushing teenage lesbianism. He won’t.

Sexual debauchery is big business for Jews.[1] And Robert Iger, CEO of ABC-Disney, milks that depraved cash cow with every twisted squeeze.

It’s all quite devilish you know. Iger’s got a mongrel woman presiding over the annihilation of Christian girls whose God-given role is to perpetuate the human race through male-female Holy Matrimony.

Iger’s partners in this perversion are Alan Braverman and Robert Chapek, co-heads of ABC. They don’t look like Irish Catholics to me.

Gender confusion—made to look “normal”—is a conscious plan of the Khazarian-owned media to destroy the family structure and social mores of Christianity which built Western Civilization. Destroying Western Civilization is one of the favorite things for the mafia to do.

Race baiting by pitting Blacks against Whites is also a fave thing for Jews to do. Blacks don’t own the media, sure don’t. But they make good ‘Uncle Hymies’ and ‘Auntie Hannahs’ for Jew media moguls to push their Marxist agendas.

The heads of ABC, CBS, CNN, and NBC want to shove their agenda down everyone else’s throats. But they shut the door on any agenda that promotes righteousness, integrity, and Christian truth.

It’s not you or me that owns the media.But if you spotlight who does you’ll be tarred as an ‘anti-Semite.’