RT: The mock attack came as a part of the Great Prophet 17 military drills, a large-scale, five-day exercise in Iran that began on December 20. Footage of the destruction of the mockup of Israeli Dimona reactor, officially known as the Shimon Peres Negev Nuclear Research Center, was circulated by Iranian media over the weekend.

This is footage from Iran today of their “Great Prophet 17 Exercise” which is showcasing an attack on a mock Dimona Nuclear Site in #Israel being targeted by multiple missiles and drones.pic.twitter.com/BXkbgpvqnt

Video of the exercise shows multiple ballistic missile launchers, some disguised as civilian freight trucks, lining up for the attack, before unleashing a volley of projectiles at the target. At least one launcher, packed with suicide drones and disguised as a dump truck, is featured in the video as well. 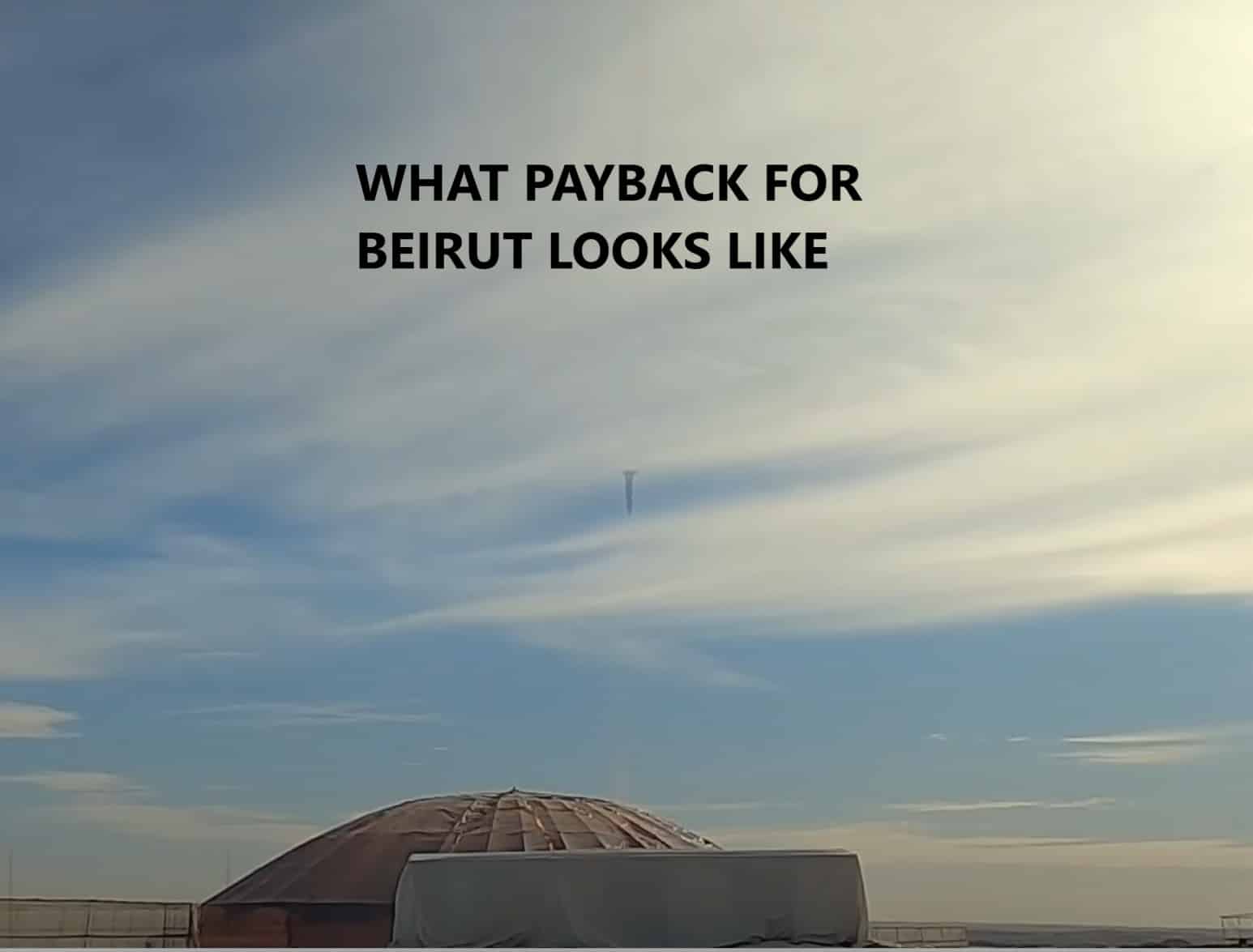 The missiles are then shown obliterating the mockup, bearing the distinctive features of the Dimona reactor, including a circular dome and ventilation shafts for underground facilities. A total of 16 ballistic missiles and five suicide drones were used in the exercise, according to Iranian media. 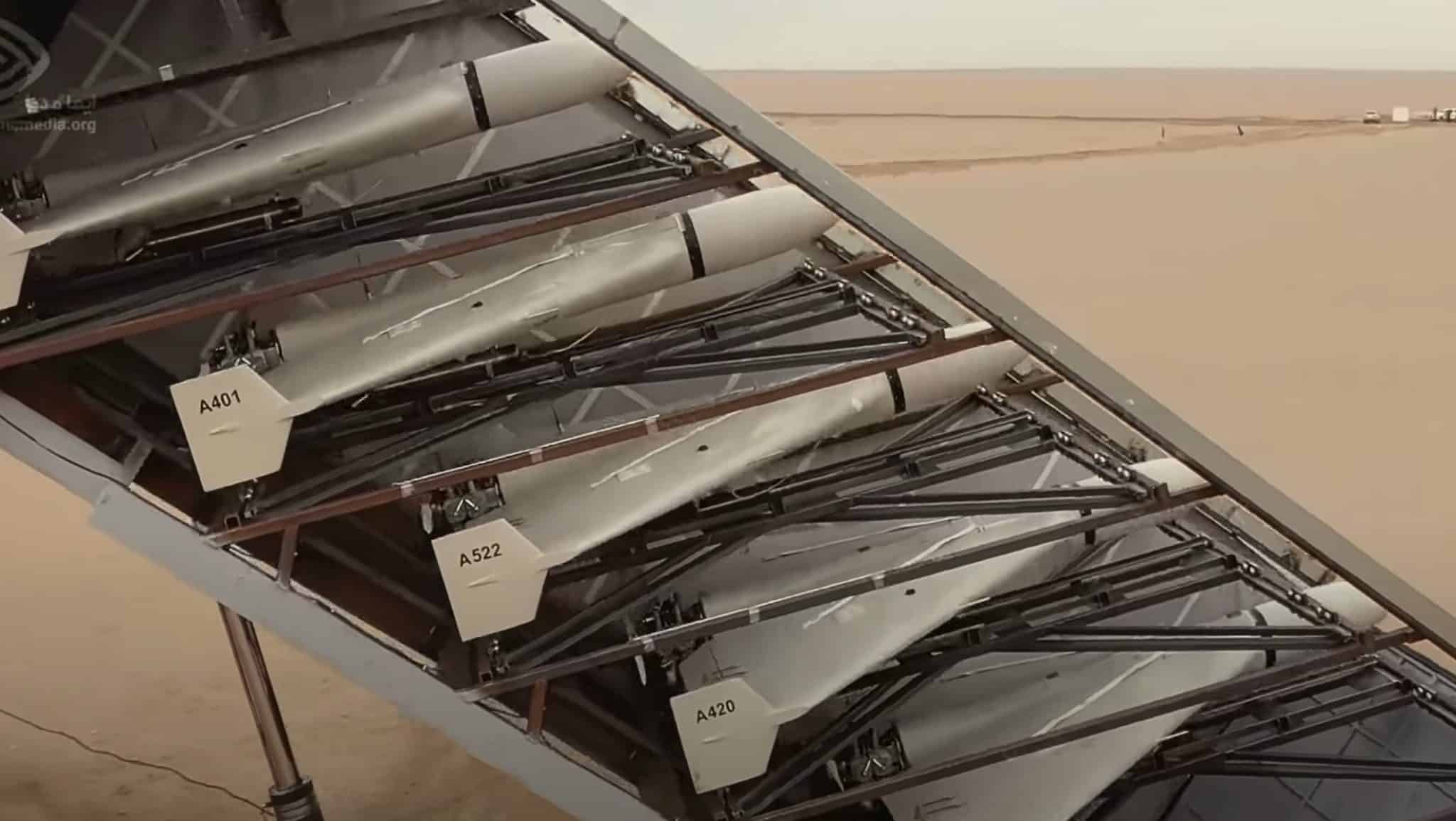 The Great Prophet 17 drills come amid heightened tensions between Iran and Israel, and in the wake of stalled talks on the 2015 nuclear deal, known as the Joint Comprehensive Plan of Action (JCPOA). Israel has consistently opposed the agreement and attempts to revive it, claiming that Tehran is seeking to produce nuclear weaponry, a charge that Iran has repeatedly denied.

Israel has reportedly been weighing a military option against Iran, considering a preemptive strike on its nuclear facilities regardless of the fate of the JCPOA. Iran has warned Tel Aviv against such actions, with the commander-in-chief of the IRGC dismissing them as “Zionist empty threats,” and adding: “If the officials of this regime do a damn thing, we will cut off their hands.”