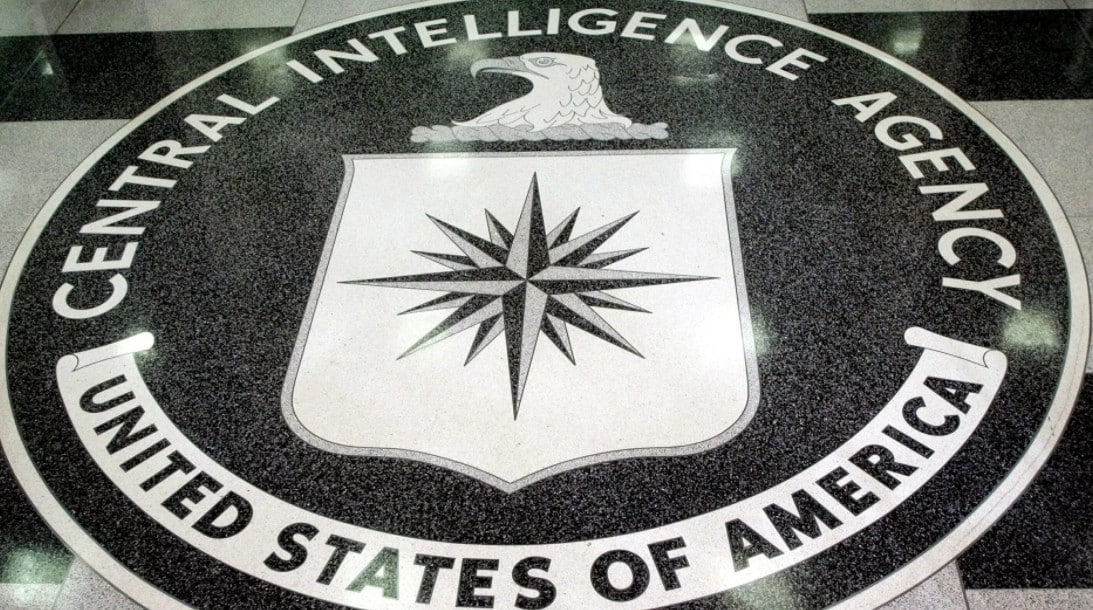 Sputnik: During experiments meant to reveal psychopathic traits and map out the link between schizophrenia and heredity, children had electrodes put on their body and had to listen to loud, shrill noises. According to experts, this violates the Nuremberg Code of 1947 that introduced ethical restrictions for experiments on humans.

Oh, hey. A CIA sponsored US-Danish research project carried out neurological experiments on orphaned and institutionalised boys in Denmark in the 1960s and 70s. Because the Danish social registry provided access to data throughout the boys' lives. SHAME! https://t.co/jEzEuIA3P7

Several hundred Danish orphans have been unknowingly used in experiments backed by the CIA, Danish Radio has reported in a new documentary called “The Search for Myself”.

Overall, the studies, beginning in the early 1960s and meant to investigate a link between heredity and environment in the development of schizophrenia, involved 311 Danish children. The examinations took place in a basement at the Municipal Hospital in Copenhagen.

Many were adopted or lived in nearby orphanages,
Filmmaker Per Wennick, who participated in these experiments as a child, recalls being placed in a chair, getting electrodes put on his arms, legs, and chest around the heart and having to listen to loud, shrill noises. The test was meant to reveal whether a child had psychopathic traits.

“It was very uncomfortable”, Wennick told Danish Radio. “And it’s not just my story, it’s the story of many children”. By his own admission, he was promised “something funny” before being taken to hospital. “I think this is a violation of my rights as a citizen in this society. I find it so strange that some people should know more about me than I myself have been aware of”.

Remarkably, the children weren’t told what research they were involved in, not even after the experiment ended.
According to historian, PhD, and museum inspector at the Danish Welfare Museum, Jacob Knage Rasmussen, it is the first documented case of children under special care having been used for regular research experiments in Denmark.

“I do not know of similar attempts, neither in Denmark nor in Scandinavia. It is appalling information that contradicts the Nuremberg Code of 1947, which after World War II was to set some ethical restrictions for experiments on humans. Among other things, informed consent was introduced, which today is central to the world of research”, Knage Rasmussen told Danish Radio. He emphasised the vulnerability of the group in the custody of the state, who had nobody to complain to.

Danish Radio credited US psychologist Zarnoff A. Mednick, then a professor at the University of Michigan, with the idea behind the research project. Mednick was interested in what exactly distinguishes schizophrenic patients from patients with other disorders and healthy people. Unable to find a suitable study group in the US, he sought out Fini Schulsinger, a Danish professor at the Municipal Hospital. Together, they established a decades-long Danish-US research collaboration on Danish soil.
According to Wennick and the National Archives, the research project was co-financed by the US health service. In the first year alone, the project was supported with what today corresponds to DKK 4.6 million ($700,000). Furthermore, it received funding from the Human Ecology Fund, operated on behalf of the CIA.

In 1977, the experiment resulted in a doctoral dissertation by Danish psychiatrist Fini Schulsinger called “Studies to shed light on the connection between heredity and environment in psychiatry”.

Per Wennick, he managed to locate the research material in 36 boxes at the Psychiatric Centre Glostrup in Hvidovre, but the centre had already started to shred the data, sparking criticism.
Kent Kristensen, associate professor of Health Law at the University of Southern Denmark, ventured that shredding in this case constitutes a violation of the law. Historian Jacob Knage Rasmussen emphasised that it deprived the victims of reclaiming their past.