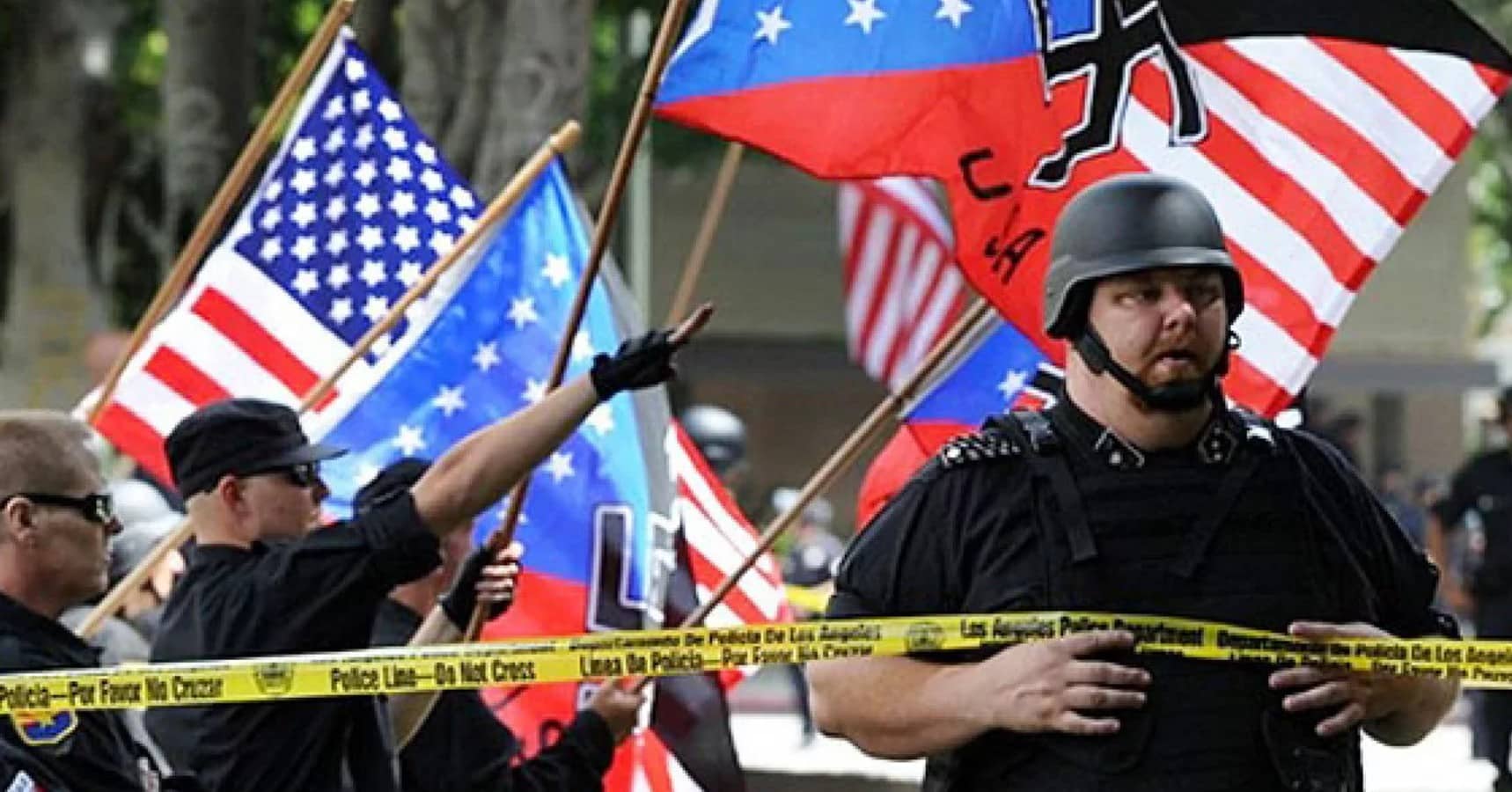 DB: As a Navy veteran and concerned citizen of our great nation, I feel it is time to lift my voice with the millions of other Americans who believe our core values are being challenged by the whitewashing of the events that occurred on Jan. 6, 2021.

I am infuriated that the whitewashing is being committed by most Republican federal office holders and MAGA media outlet personalities, particularly those on Fox News, where their outright lies are misinforming millions of Americans about what really happened that day. In my mind, promoting these lies threatens the values that truly make America great.

I believe that Americans value honesty and transparency from our elected leaders in government. I believe that we value free and fair elections where all eligible citizens are given every opportunity to cast their ballot. I believe that we value peaceful transitions of power that allow our democracy to function without falling into authoritarianism, oligarchy, and/or civil conflict. I fear there is a growing segment of our nation that is choosing to forego these values for political gain by any means necessary.

During my service in the Navy, I was lucky to be stationed on a ship that embarked on a cruise to the Mediterranean and Black Seas in the mid-1990s.

We stopped in Odessa, Ukraine, which had recently been freed of the yoke of authoritarianism under the rule of the Soviet Union. Ukrainian citizens basked in their new freedoms to elect their own leaders and take part in guiding the fate of their country. They knew well the oppression inherent in authoritarian rule. Today, Ukraine is fighting off an attempt by Russia to return them to the days of authoritarian rule. America cannot allow even the possibility that authoritarianism takes root here.  Read more..