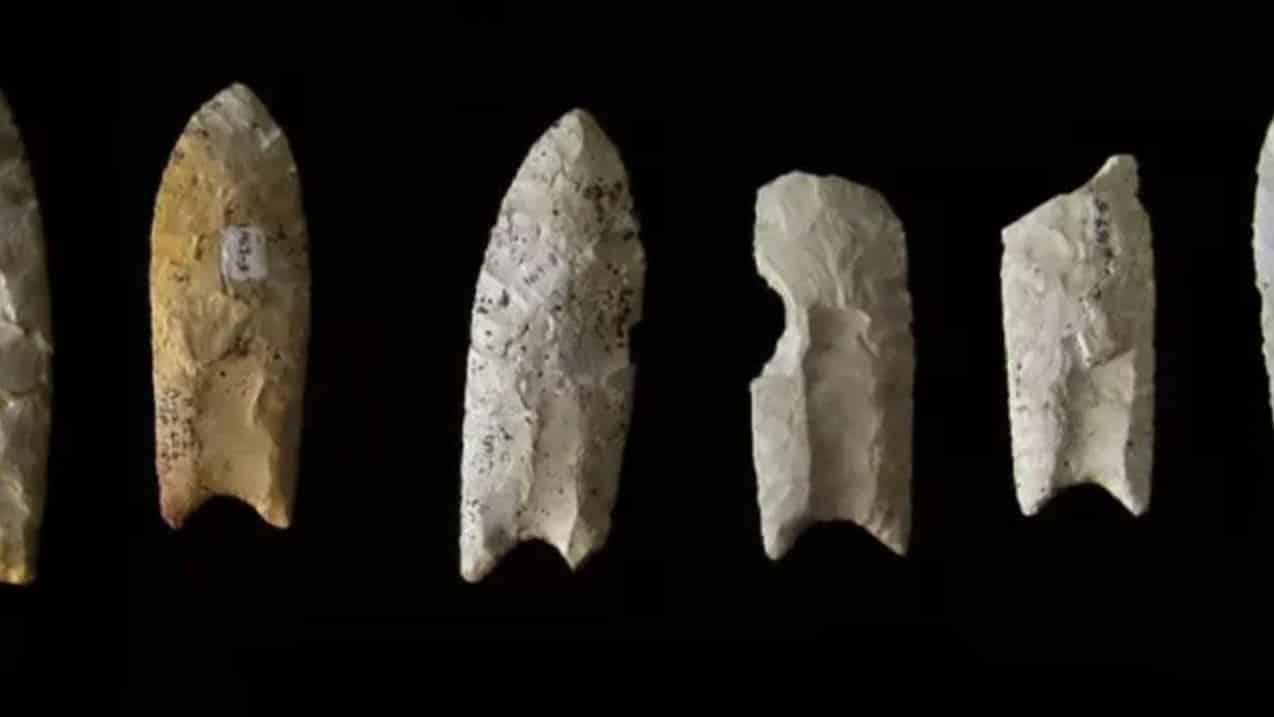 This technological revolution wasn’t the work of one person. Innovations arose in different groups – modern Homo sapiens, primitive sapiens, possibly even Neanderthals – and then spread. Many key inventions were unique: one-offs.

Instead of being invented by different people independently, they were discovered once, then shared. That implies a few clever people created many of history’s big inventions.

And not all of them were modern humans.

The tip of the spear

400,000 years ago hints of fire, including charcoal and burnt bones, became common in Europe, the Mideast and Africa. It happened roughly the same time everywhere – rather than randomly in disconnected places – suggesting invention, then rapid spread. Fire’s utility is obvious, and keeping a fire going is easy.

Starting a fire is harder, however, and was probably the main barrier. If so, widespread use of fire likely marked the invention of the fire drill – a stick spun against another piece of wood to create friction, a tool still used today by hunter-gatherers.  Read more…