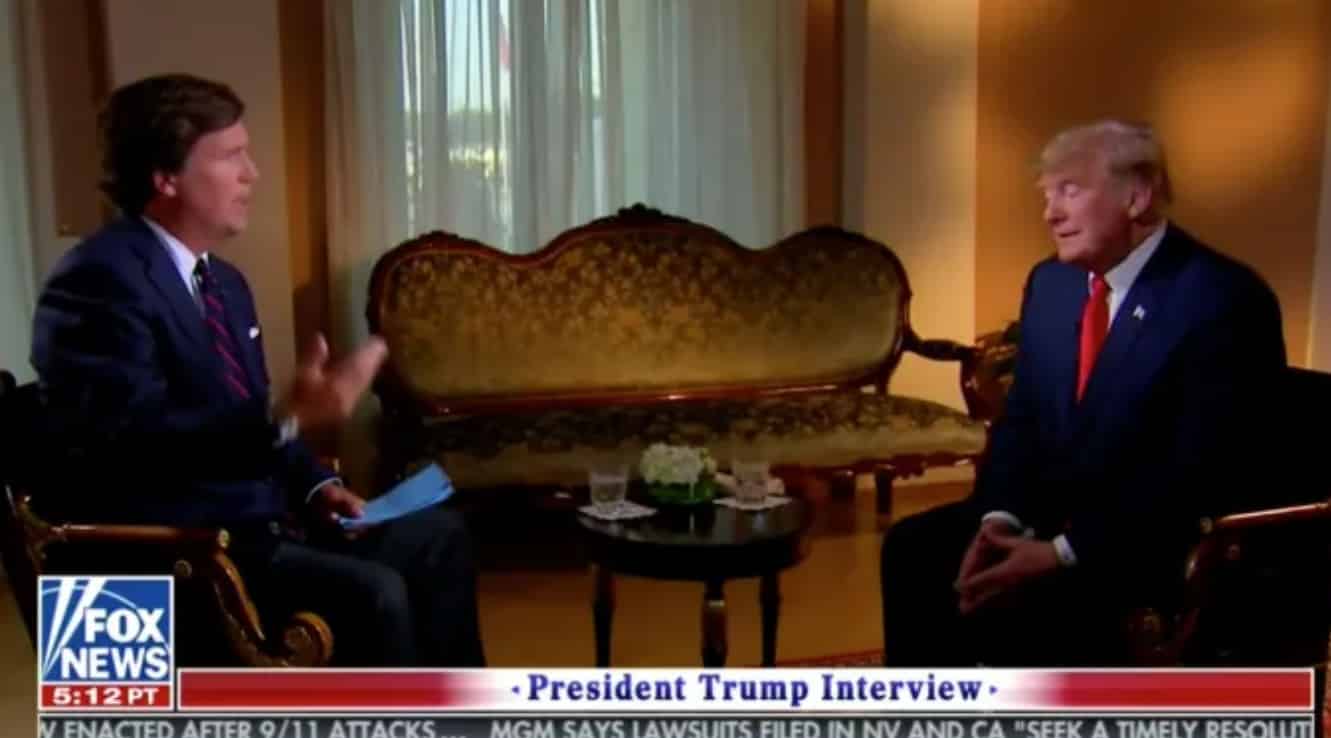 DB: President Joe Biden and Russian President Vladimir Putin are set to speak on Thursday, in preparation for Jan. 10 talks, convened to address Putin’s demand for “security guarantees” that aims to stymie NATO’s ability to carry out its functions in Europe. Moscow’s elite diplomats and talking heads are openly discussing Russia’s goals and strategies.

Arguing for America’s total capitulation, with the Kremlin allegedly planning to offer no concessions or guarantees, Russian experts propose a plan to make such an outcome acceptable to the general public in the U.S. by waging an aggressive international info-campaign.

Russia’s state TV propagandists express their delight in seemingly having the likes of Tucker Carlson in their corner, praising his coverage as the prime example of Russia’s successful influence operations abroad. Carlson’s talking points often sound identical to those pushed by the Kremlin’s propagandists—or by Putin himself.

During one of his broadcasts on Fox News in December, Carlson argued that “NATO exists primarily to torment Vladimir Putin.” He worried about the possibility of “a NATO takeover of Ukraine,” and described the 2014 Maidan Revolution as a U.S.-organized “coup in Ukraine.”

He also baselessly accused Joe Biden of fomenting “a hot war with Russia.” The very next day, translated quotes from Tucker Carlson’s show were widely broadcast on Russia’s state television. After watching Carlson’s remarks during the live taping of 60 Minutes, Igor Korotchenko, member of the Russian Defense Ministry’s Public Council and editor-in-chief of the National Defense magazine said: “Excellent performance, with which we can only express solidarity.”  Read more…