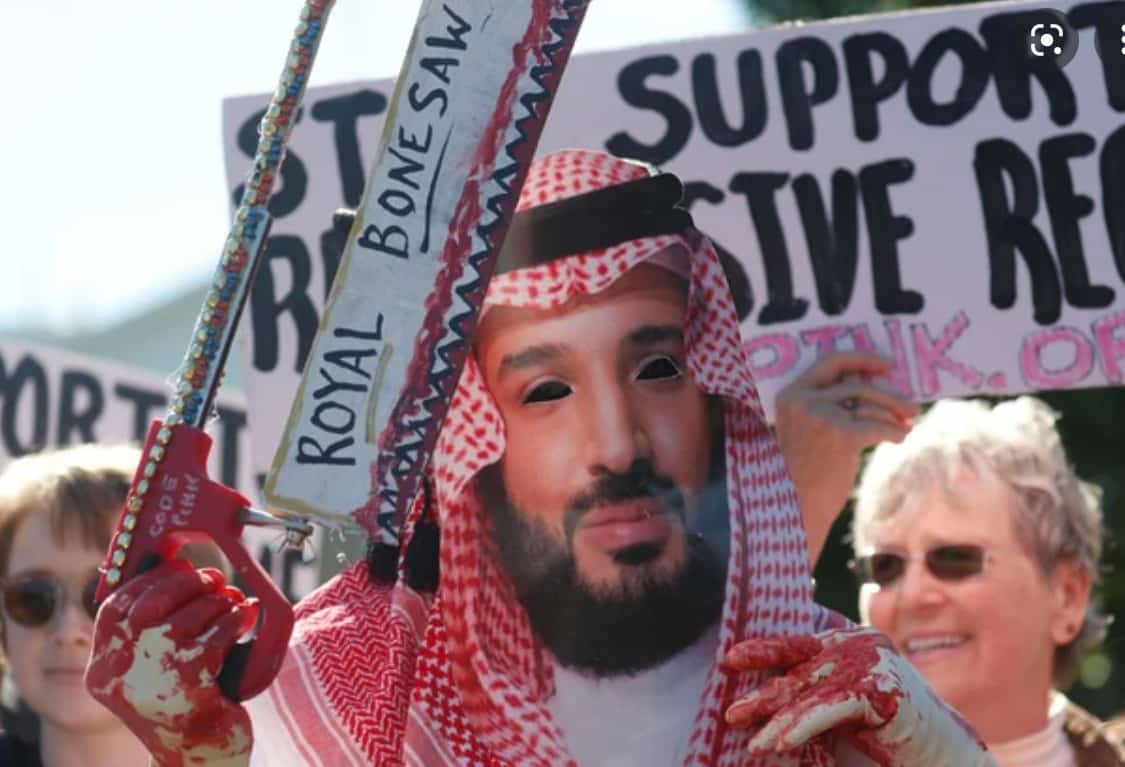 Three of the men convicted of being part of the government death squad that in 2018 murdered Washington Post journalist Jamal Khashoggi at the Saudi consulate in Istanbul are living “in seven-star accommodation” at a Riyadh compound, according to intelligence sources cited by The Guardian.

Salah al-Tubaigy, the forensic scientist accused of dismembering Khashoggi with a bone saw, was seen inside the government-run facility, as were Khashoggi body double Mustafa al-Madani and alleged operation leader Mansour Abahussein. The Saudi government sentenced the killers to life in prison, with some members of the hit team receiving death sentences.

However, two eyewitnesses quoted by the Guardian say Tubaigy, Madani, and Abahussein continue to work as normal, staying in luxurious villas run by Saudi Arabia’s State Security agency. They reportedly receive family members in between visits to the on-site gym, and caterers and gardeners “frequently attend the compound,” according to the outlet.