EXCLUSIVE: How serial cheater Bobby Kennedy Jr ‘exposed himself around the house, demanded a ménage à trois with tragic wife Mary – and told her things would be easier if she killed herself after he went public with Cheryl Hines’

VT has been ‘wondering’ how ‘they’ got to him…

UK Daily Mail: Of all the Kennedy men – most known to be notorious womanizers – Robert F. Kennedy, Jr. had the most wives (three) and an untold number of sexual liaisons. His sex and drug addiction problems lasted for years. In his private diary, he called his obsession with women his ‘lust demons’.

Here, in this exclusive excerpt from RFK Jr and the Dark Side of the Dream, to be published on September 22., the 61-year-old Kennedy’s love life and marriages are probed. 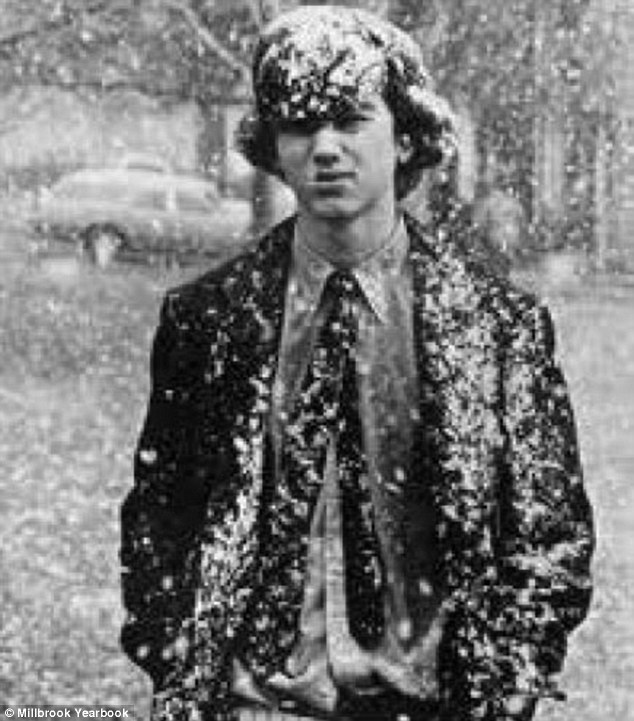 Girl crazy: Robert F. Kennedy Jr. began lusting after females when he became enrolled at the Millbrook School in Millbrook, NY. Bobby and his mother Ethel battled constantly and Ethel would beat her eldest son with a hairbrush 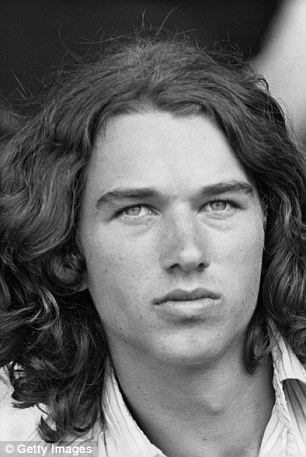 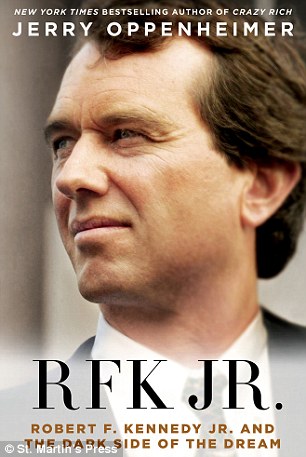 Heart throb: When Bobby matriculated at Harvard, he was ‘a gorgeous animal’ and viewed as a ‘babe magnet’ from his first day of classes. Girls were turned on when he showed them all of his scars from childhood and described how he got them. ‘ Even straight guys thought he was sexy-looking,’ writes Oppenheimer

Kennedy’s lusting after females started when he began boarding at the Millbrook School in Millbrook, NY.

His mother, Ethel Skakel Kennedy, had stepped out of her presumed role of adoring mother and fully into the role of the grieving widow and left the maternal care of her third child to Lem Billings, a closeted homosexual who was President Kennedy’s best friend.