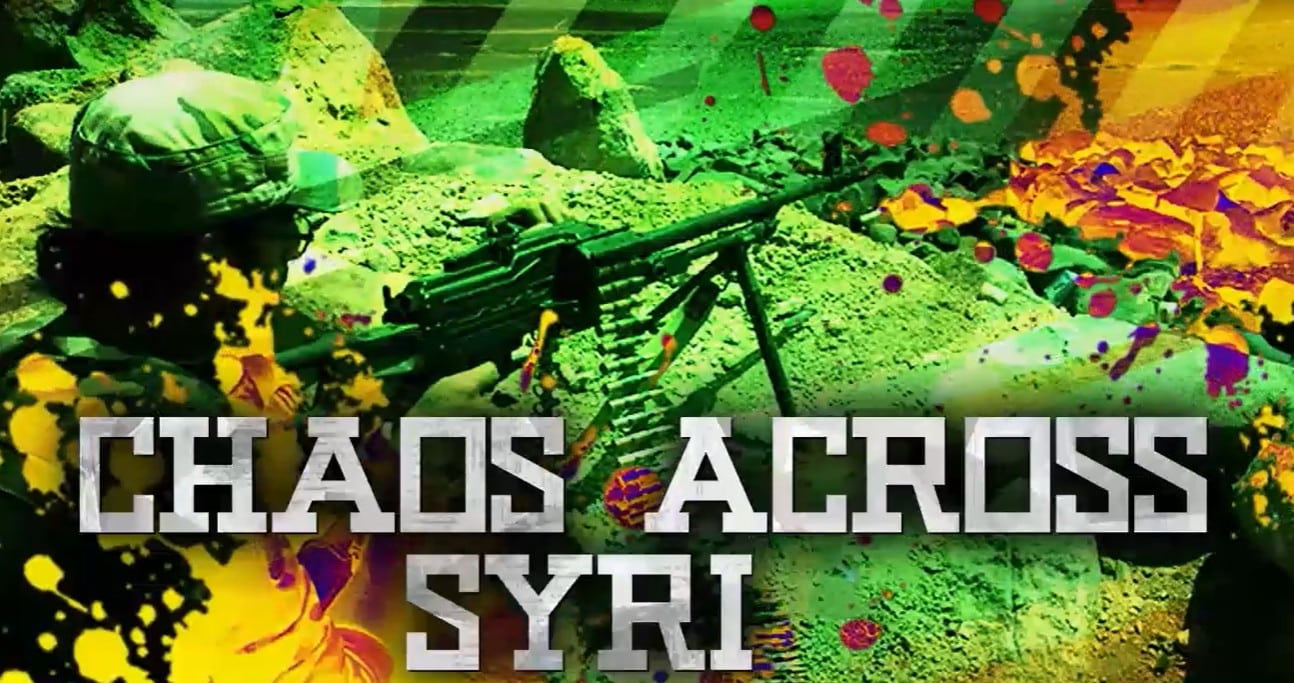 Syria is going to enter the new year with old problems. In the last days of December, various regions of the country faced new waves of hostilities.

In the north-western region of Greater Idlib, the ceasefire is barely holding up. It was brokered by both Turkey and Russia in 2020. While Turkey is supporting local militants, training them in the use of battle tanks, almost unilateral efforts of the Russian warplanes to fight terrorism continue.

In the last days of December, the Russian Aerospace Forces intensified their operations against the al-Qaeda-affiliated Hay’at Tahrir al-Sham (HTS), the de-facto ruler of Greater Idlib, and its allies.

Militants of HTS and its allies attempted to shot down Russian warplanes with heavy machine guns, but they failed.

Three other airstrikes hit the Sheikh Baraka Mount near the town of Darat Izza in the western Aleppo countryside.

There is no sign that the situation in Greater Idlib is going to improve in the coming year.

Meanwhile in Latakia, Syrian authorities are trying to cope with the disaster after the Israeli attack  on December 28.

Syrian security forces raided a number of apartment buildings overlooking the port of Lattakia. At least four people were apprehended during the raids. Security forces also inspected the buildings, located across the port in Gamal Abdel Nasser street.

Syrian security forces may have arrested spies, or removed surveillance systems which were planted by the Israeli intelligence near the port.

In northern Syria, tensions between the Kurdish and Turkish-backed forces are on the rise.

All-around, Syria is entering a new year of violence. The military and security situation remained disastrous during the past year, while more efforts are apparently needed to see any significant improvement in the political field, where almost all processes are stuck with no progress.