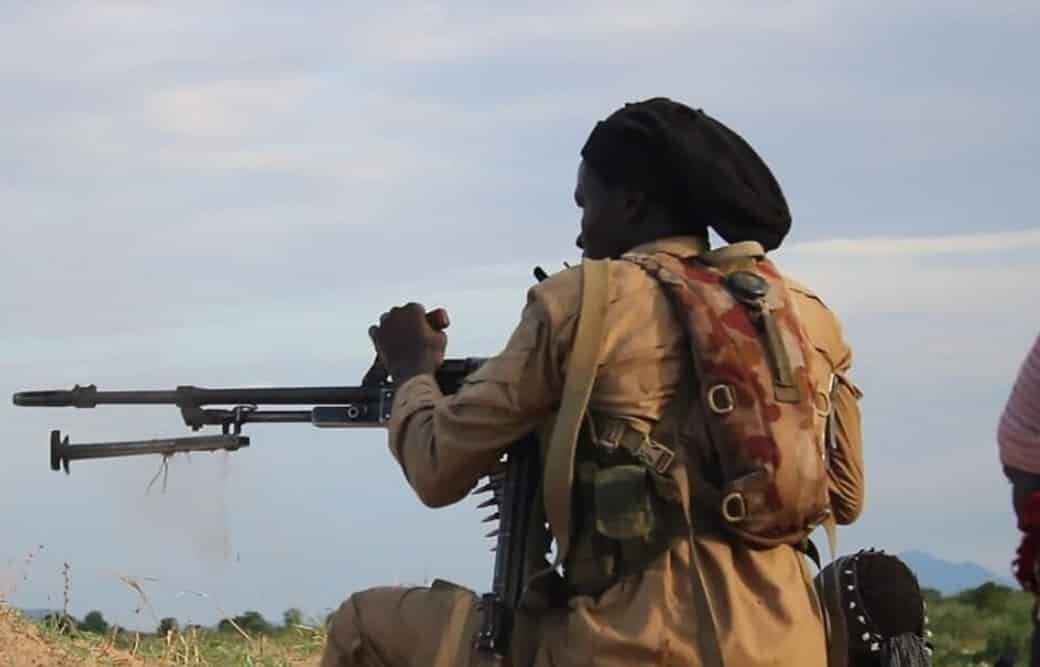 The attack, which took place on December 26, targeted a base of the Nigerian Armed Forces (NAF) in the town of Boni Yadi in the northeastern Nigerian province of Yobe.

In the course of the attack, ISWAP terrorists stormed the base after killing at least ten personnel of the NAF and wounding several others. The terrorist used heavy weapons, including a truck-mounted Italian-made OTO Melara Mod 56 105 mm pack howitzer. The terrorists set the entire base on fire before retreating. They also burned three armored vehicles, including a Swiss-made Mowag Piranha I 6×6, which were left behind by Nigerian troops. ISWAP cells stepped up their operations in northeastern Nigeria, mainly in the provinces of Borno and Yobe, in the second half of 2021.

Nigerian government forces have been operating nonstop against ISWAP. However, very little have been achieved, so far. The terrorist group continues to spread its radical ideology in the northeastern region with much success.

MORE ON THIS TOPIC: