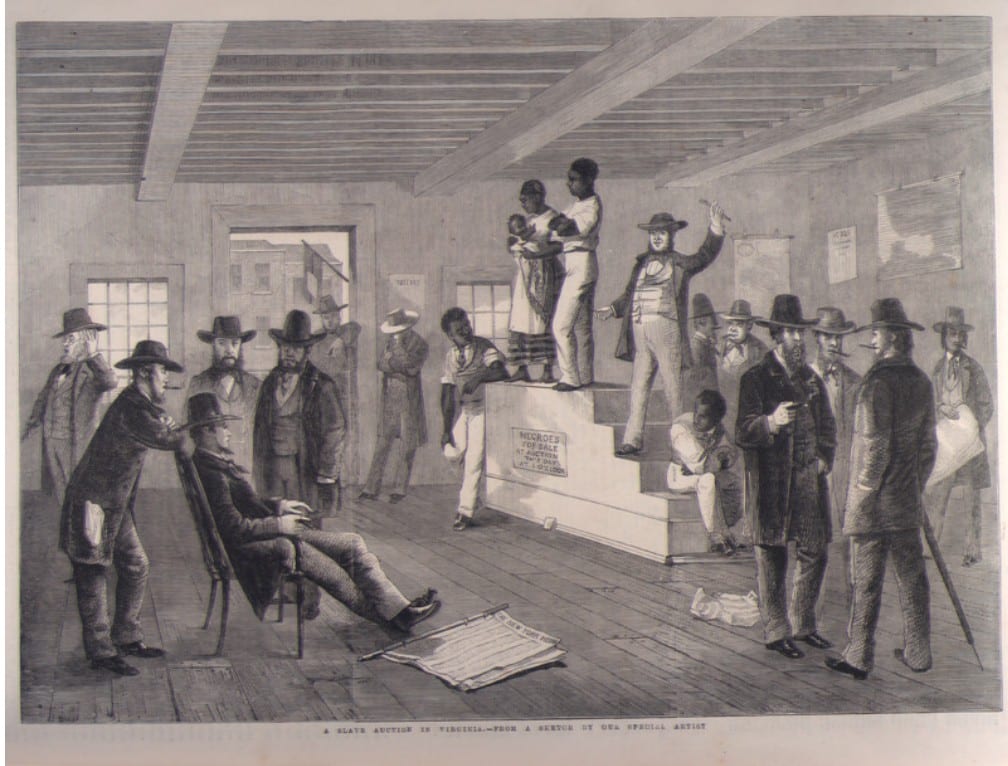 DB: On this New Year’s Day, it’s a good bet that Rhode Island state Rep. Patricia Morgan and the one Black person she knows will not be sitting down to eat black-eyed peas and collard greens together.

It’s an even safer bet that she and her fellow Republicans will spend zero mental energy on the history of the New Year as a terrifying time for enslaved people in America.

Rep. Morgan, you may recall, tweeted a few days ago that she “had a black friend”—emphasis on the past tense—but this unnamed Black token had recently become “​​hostile and unpleasant,” which the Rhode Island lawmaker concluded must be because of critical race theory, because she herself hadn’t done “anything to her, except be white.”

CRT, according to Morgan, is the issue that’s really “divid[ing] us because of skin color.”

This is really quite the take during an era in which Confederate flag-waving insurrectionists have stormed the U.S. Capitol building, the FBI identified white terrorists as the greatest threat to national security, members of Congress openly aligned with self-identified white nationalists and promoted their ideologies, hate crimes against Black folks rose precipitously, and Rep. Morgan herself proposed one anti-CRT bill and stonewalled another that would incorporate the teaching of Black history in Rhode Island schools.

It’s tempting to think that Morgan is just misinformed about CRT—an esoteric legal concept for examining systemic racism that no Rhode Island school is teaching, and that the far right has become obsessed with over the last year.  Read more…