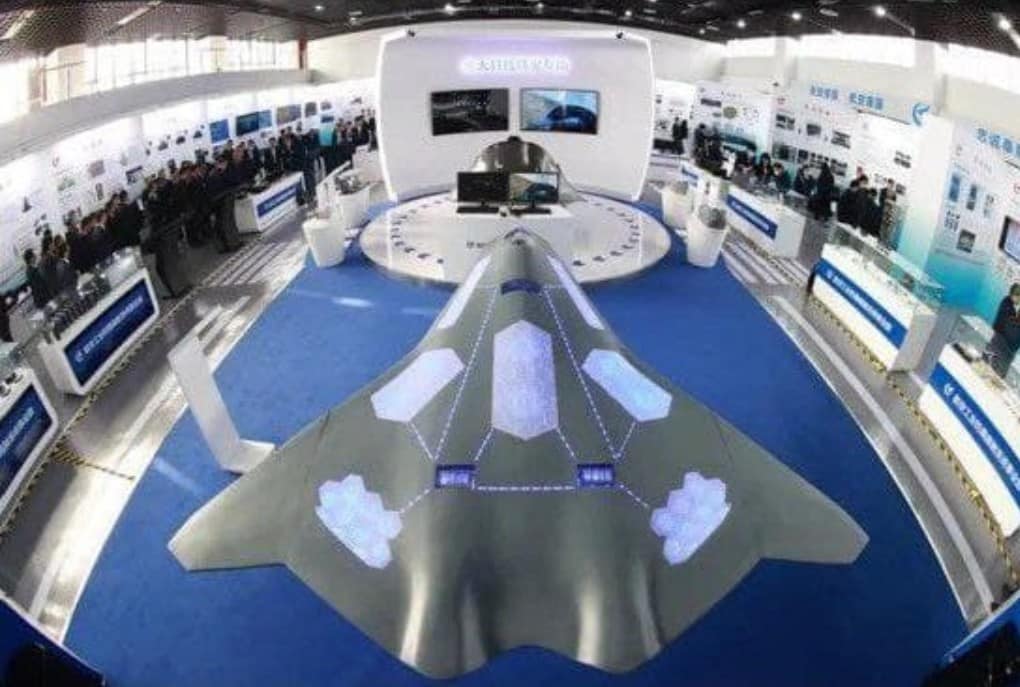 In China, they showed a mockup of a sixth generation fighter – it can be assembled by 2025.

China has unveiled the concept of its own sixth generation fighter, which today is unlike any existing combat aircraft. In the photo below, you can see a conceptual version, which, according to the Chinese media, is a full-size mock-up of a sixth generation combat fighter. Moreover, apparently, the development of this project is at the final stage and by 2025 the fighter can be assembled as a prototype for testing. 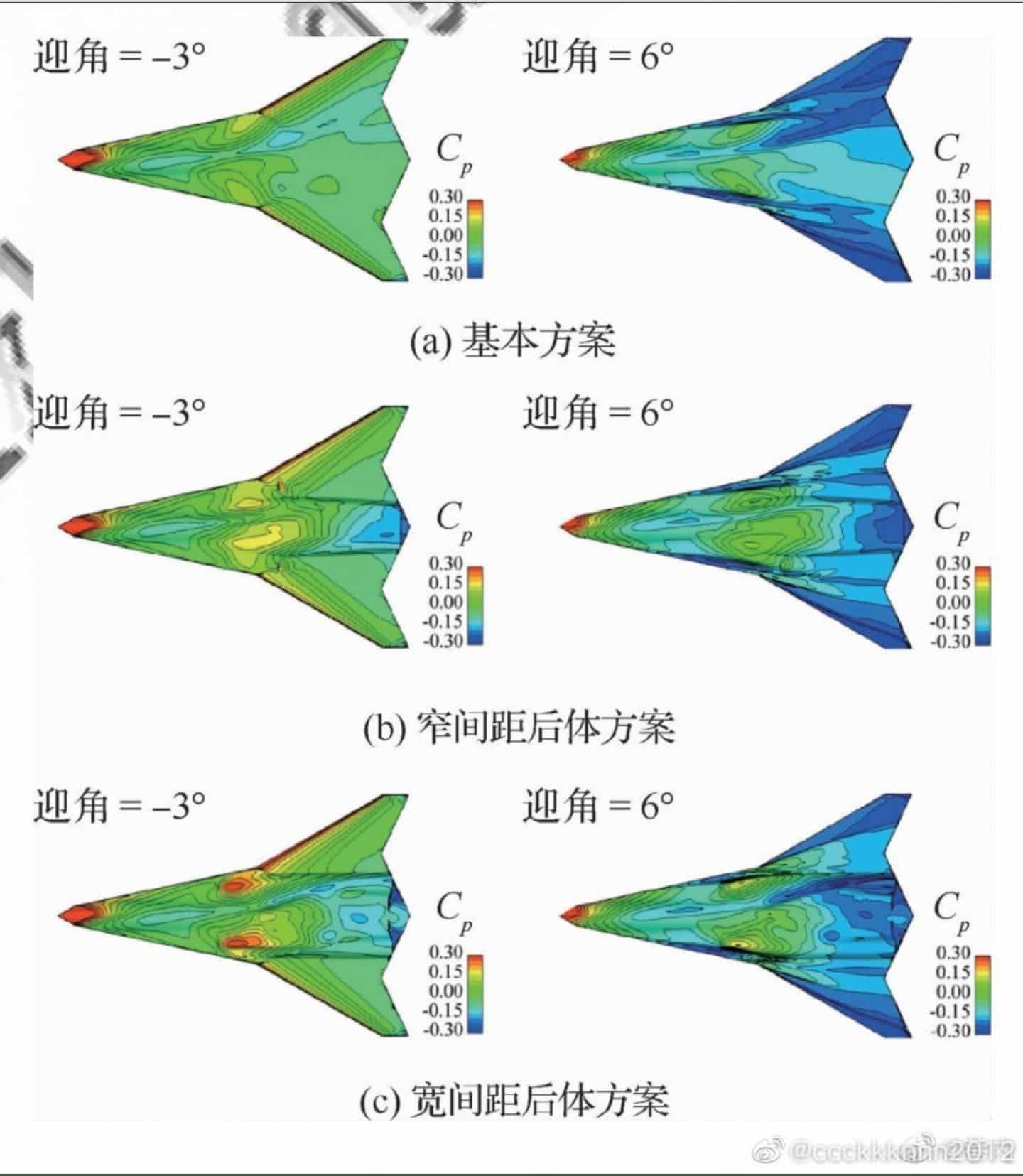 In the presented photograph, you can see that the fighter does not have a cockpit. This indicates that the combat aircraft will be completely unmanned. This meets the criteria for a sixth generation fighter. The design of the fighter is presented in the form of a “flying wing”. At the same time, the presence of two power plants and the streamlined aerodynamic shape of the fuselage may indicate that a combat aircraft will be able to fly at supersonic speed in cruise mode. 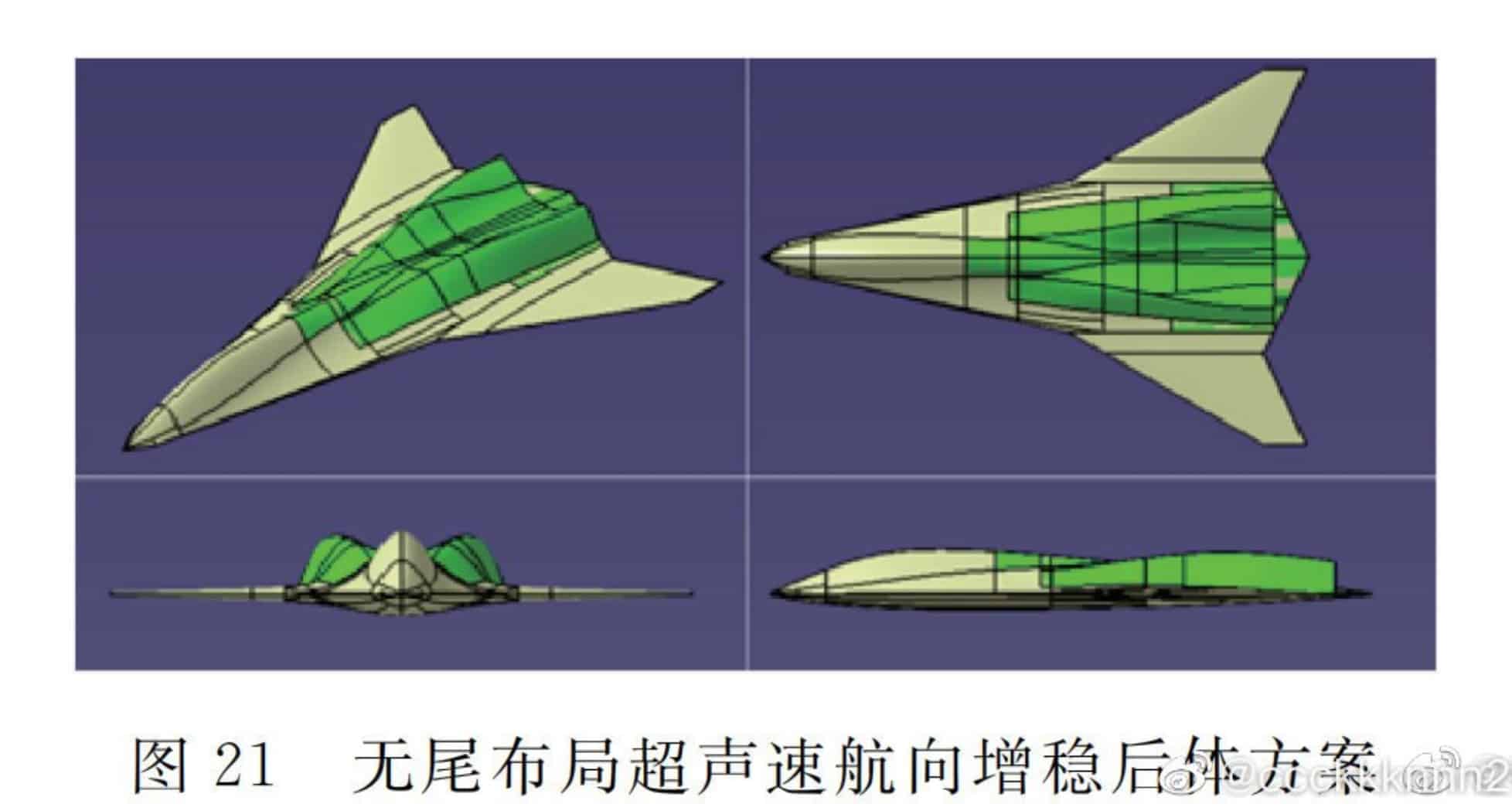 At the moment, any characteristics of the Chinese sixth generation fighter are not specified, however, apparently, the combat aircraft will be positioned as a fighter-bomber.