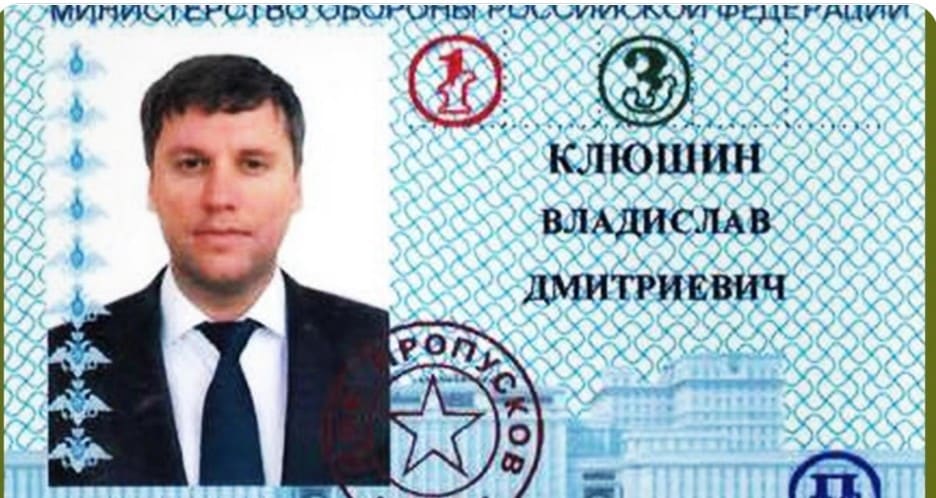 RawStory: A Russian tech businessman with alleged ties to 2016 election hacking has been taken into U.S. custody.

U.S. Catches Kremlin Insider Who May Have Secrets of 2016 Hack:

IT executive Vladislav Klyushin’s journey into U.S. custody is a blow to the Kremlin, say people familiar with a Russian intelligence assessment of what he may have to offer. https://t.co/EbbAncfImp

Vladislav Klyushin was extradited Dec. 18 from Switzerland on insider trading charges, but American authorities believe he’s a Kremlin insider who may have information about Russian intelligence operations — including evidence about foreign manipulation of the election between Donald Trump and Hillary Clinton, reported Bloomberg.

The 41-year-old Klyushin, who was awarded a medal of honor 18 months ago from Russian president Vladimir Putin, has access to documents related to the “Fancy Bear” hack of Democratic Party servers nearly six years ago, according to sources in Moscow, and could give U.S. authorities its clearest picture yet of alleged Russian efforts to influence the presidential election.

Klyushin is among several high-level individuals accused of taking part in election manipulation schemes, and two of them provided information several years ago that resulted in the indictments of other Russians involved in the election meddling, which Russia has repeatedly denied.

This was the election that was stolen