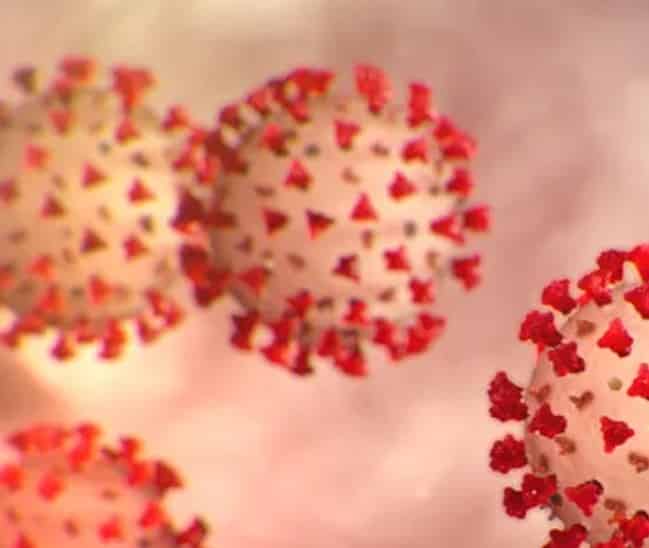 The Omicron variant of SARS CoV2 has quickly upended at least three facts we thought we had established about t​​he COVID-19 pandemic.

First, the transmissibility of Omicron has shattered all previous records, including those set by the Delta variant, which briefly had been considered just about worst-in-class due its extreme contagiousness. Second, it has shown us that COVID-19 can be a mild disease—if one considers a three- or four-day bout of fatigue, aches, and fever to be mild.

But it is the third revelation that’s the most alarming. Omicron has scrambled a great deal of what we thought we knew about immunity to the infection in the first place. Witness the ease with which it has infected those with one or two—or even three—vaccinations, a phenomenon referred to as vaccine evasion, or VE. Thankfully, the current vaccines still prevent most lethal infections, despite being less effective at preventing infection itself.

However, it is not vaccinated people with breakthrough infections who comprise the most unsettling part of the immunity story, even as that makes headlines and dominates social media. Rather, it is the ease with which Omicron has evaded the immunity provoked by previous infection with the Delta or the Alpha (aka the British or B-117) variants that has ominous implications for what’s ahead—and raises the specter of more mass death.

For those willing to accept vaccines, this type of evasion less than a year after the mRNA products entered widespread use is a serious but surmountable scientific challenge. We have long known we may need to develop just-in-time vaccines for a newly—and suddenly—dominant variant. MRNA technology lends itself to exactly that.