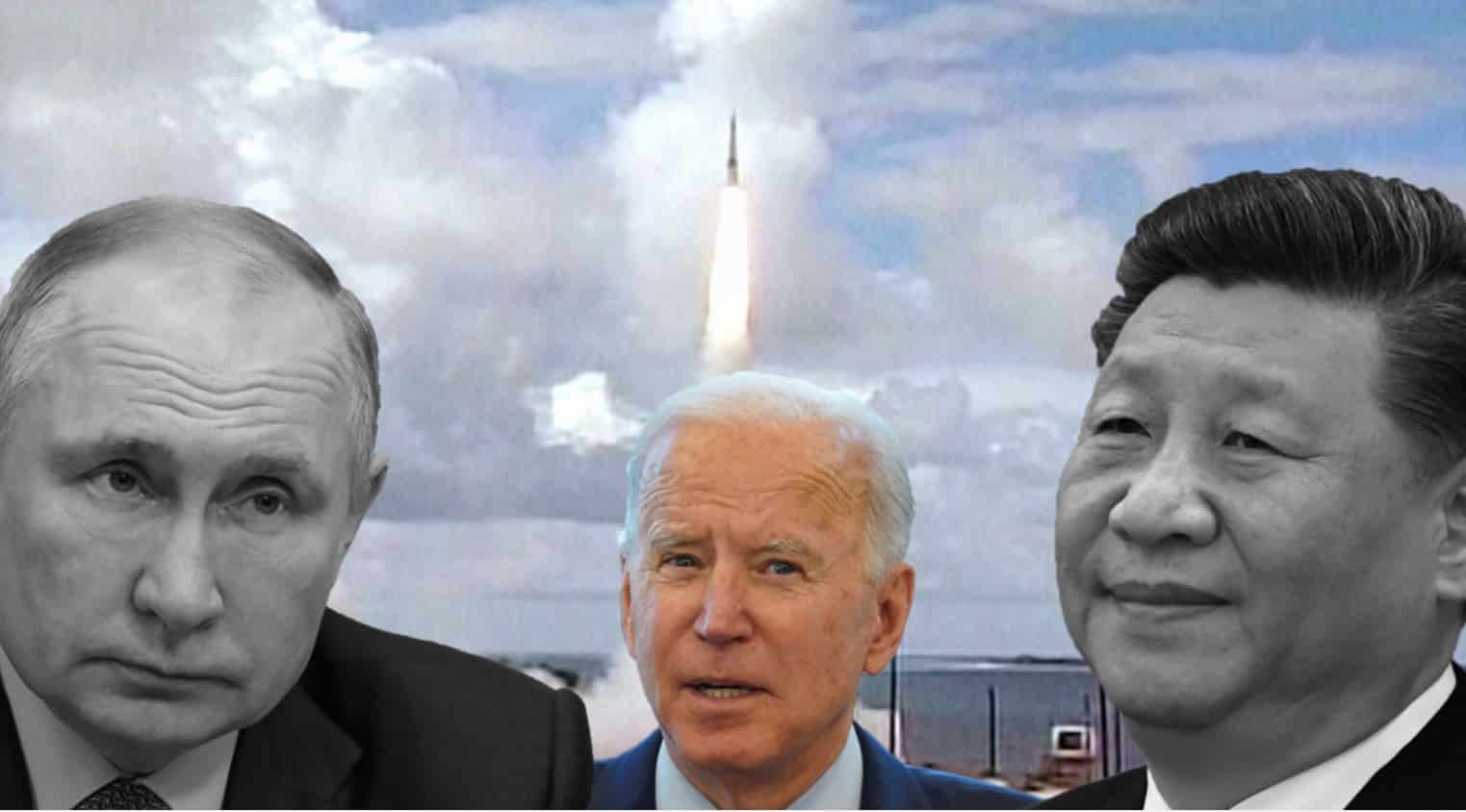 Press TV: China has called on the United States and Russia to reduce their nuclear stockpiles while reaffirming commitment to continue to “modernise” its own nuclear arsenal.

It comes a day after the permanent members of the United Nations Security Council (UNSC) pledged to prevent such weapons from spreading.

Fu Cong, director general of the department of arms control at the Chinese foreign ministry, told reporters that the US and Russia still possess 90 percent of the nuclear warheads in the world.

“They must reduce their nuclear arsenal in an irreversible and legally binding manner,” he said.

He defended his country’s nuclear policy and said it would continue to modernize its nuclear arsenal though nuclear capabilities will be kept “at the minimal level required for our national security.”

In a rare joint agreement between the US, China, Russia, Britain and France on Monday, the five countries agreed to prevent a nuclear war and avoid arms races.

The leaders of the five nuclear weapon states affirmed their previous commitment to the Non Proliferation Treaty (NPT) obligation.

The NPT is meant to prohibit the proliferation of nuclear weapons. At the same time, it calls for nuclear weapon states to reduce and ultimately eliminate their stockpile of weapons.

The United States, though, adopts double standards on the nuclear issue, accusing other countries of developing and using weapons of mass destruction, while amassing its own.

In violation of the treaty, Joe Biden has announced an additional $750 billion for America’s nuclear weapons modernization program. Former US President Barack Obama had committed more than $1 trillion over three decades to modernize nuclear weapons.

America is the only country to have used nuclear weapons in history.

US bombers dropped two atomic bombs on the cities of Hiroshima and Nagasaki in 1945, causing mass casualties of Japanese civilians.

Ties between Beijing and Washington have been strained over a series of issues.