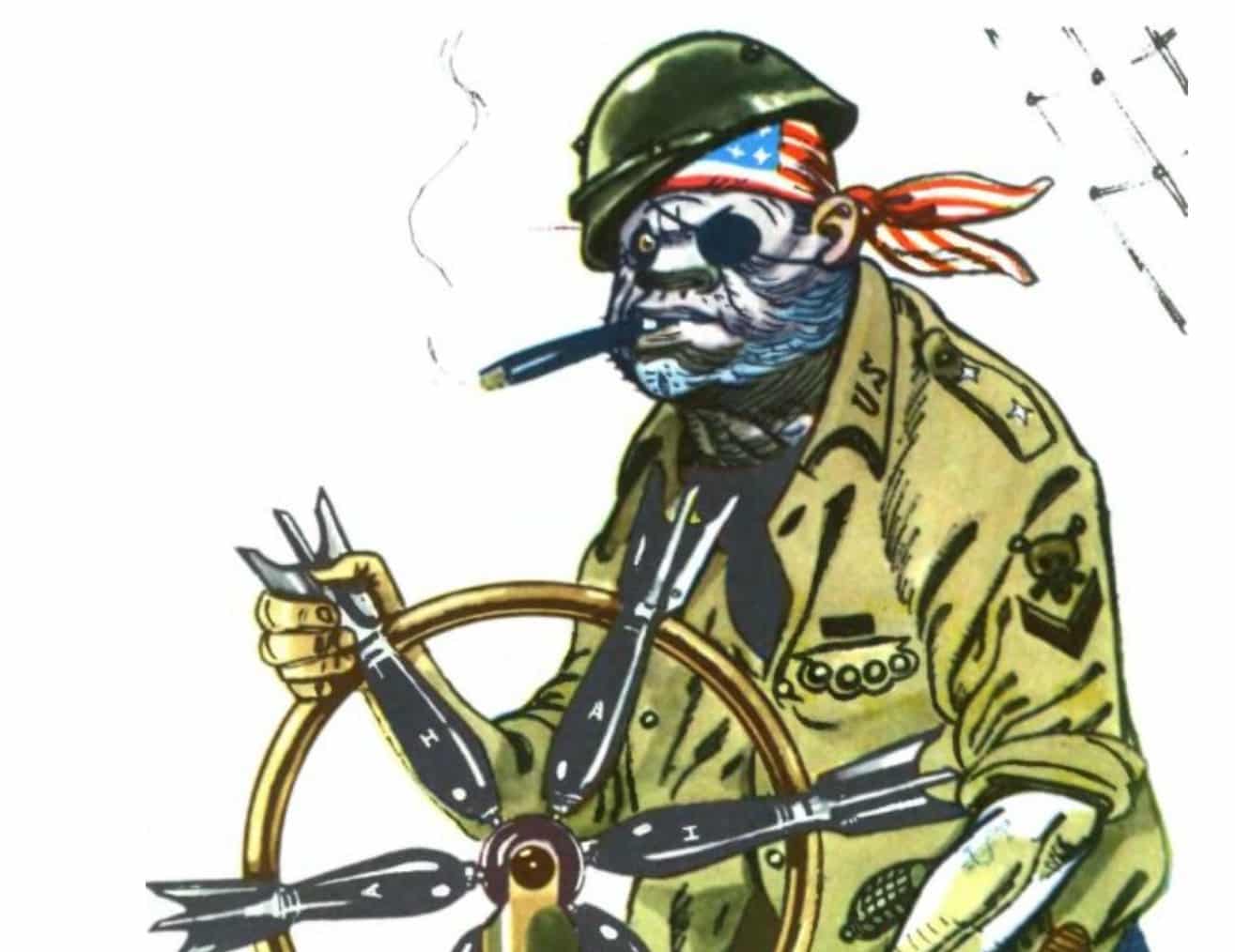 The United States (and Ukraine too) voted “no” on the UN resolution against the glorification of Nazism presented by Russia to the United Nations by Russia. The document was presented for the first time last November and was approved with 121 votes in favor, 53 abstentions and two votes against: United States and Ukraine.

The text, in November, was contested by the Ukrainian delegate to the United Nations for allegedly “clear manipulation of historical narratives”. The vote was repeated during the session which took place on 16 December 2021. It was approved once again. The document, this time, obtained 130 votes in favor, 49 abstentions and two votes against. As always, the United States and Ukraine have said no to the resolution entitled: “Fighting the glorification of Nazism, neo-Nazism and other practices that contribute to fueling contemporary forms of racism, racial discrimination, xenophobia and related intolerance”.

Sooner or later, the lies catch up to the people. Re-reading the statements made by the US diplomatic corps, it’s possible to understands the strategy. This motion has been under discussion for over a year. In November 2020, Jason Mack (Counselor for Economic and Social Affairs U.S. Mission to the United Nations) stated that, “the United States Supreme Court has consistently affirmed the constitutional right to freedom of speech and the rights of peaceful assembly and association, including by avowed Nazis, whose hatred and xenophobia are widely scorned by the American people”.

Hence, the vote of the United States was explained as necessary in order not to contradict the dictates of the American Constitution. In the same text, however, it was also explained that, “ the United States must express opposition to this resolution, a document most notable for its thinly veiled attempts to legitimize longstanding Russian disinformation narratives denigrating neighboring nations under the cynical guise of halting Nazi glorification”. A politically weird position, considering that the United States had passed resolutions against the glorification of Nazism every year from 2015 to the present.

The US vote against russian paper was announced last November 12 by Nicholas Hill (Deputy U.S. Representative for ECOSOC). Here’s what the American diplomat said: “The United States must once again express opposition to this resolution, a document most notable for its thinly veiled attempts to legitimize Russian disinformation campaigns denigrating neighboring nations and promoting the distorted Soviet narrative of much of contemporary European history, using the cynical guise of halting Nazi glorification”.

The explanation for the US vote at the United Nations is simple. Today’s enemy is Putin’s Russia. Anything can be done to counteract it. Also don’t repudiate Nazism. With a solitary vote, a vote cast against almost the entire international community.

United States Votes “No” On The U.N. Resolution Against Nazism. A Ploy To Attack The Kremlin