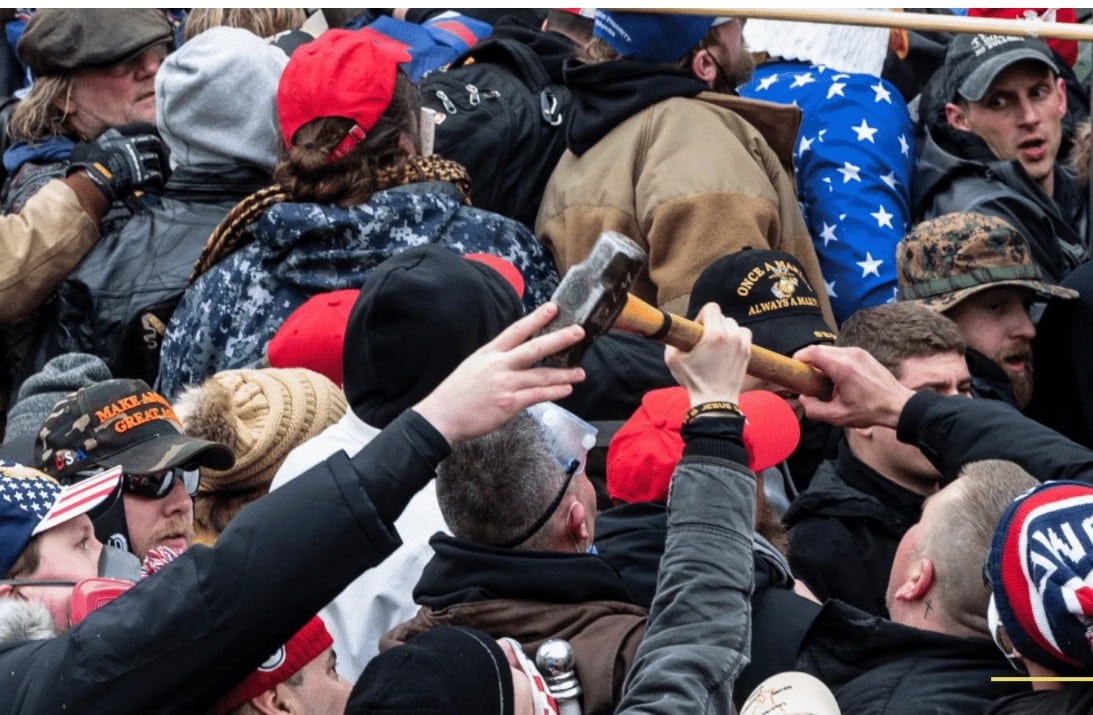 The Washington Post today announced expansive coverage plans for the one-year anniversary of the attack on Capitol Hill on Jan. 6.

In addition, to live on-the-ground coverage, readers will have access to original reporting, live video coverage, and Washington Post Live programming that will take them deeper into the origins of the attack, what was happening inside the Capitol building from journalists who were barricaded inside, new reporting on the Select Committee on the Jan. 6 attack and where the investigation is ultimately headed, with accounts from lawmakers and Capitol Hill police officers on the scene. 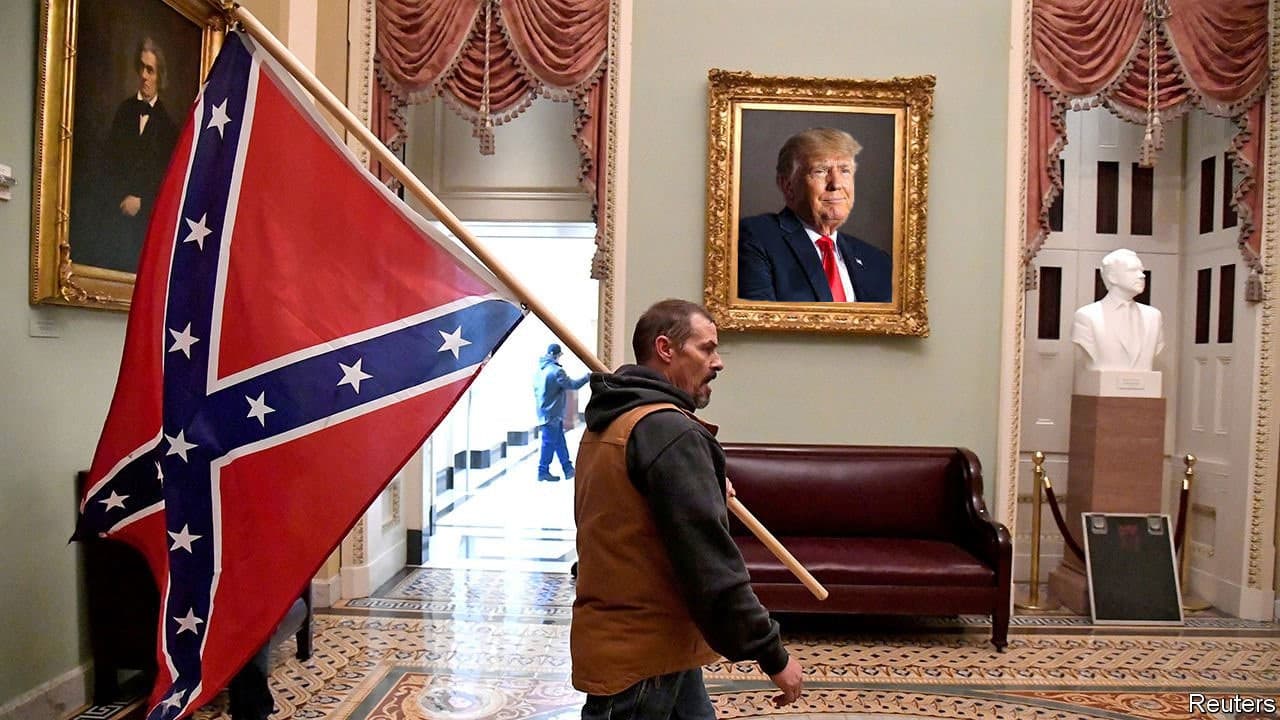 The Post will also feature its investigative series “The Attack: Before, During and After” on the homepage and across Post platforms, allowing readers to easily rediscover the complete three-part account detailing the forces that led to the insurrection at the U.S. Capitol on Jan. 6 and the growing distrust in America’s elections that has spread in its aftermath.

More than 75 journalists in the Post newsroom contributed to The Attack, including more than 25 reporters. The 28-page special section will also be inserted into 2,700 copies of the print newspaper delivered to offices on Capitol Hill. The series was originally published online on Oct. 31 and in print on Nov. 7.