The Two Faces of Kevin McCarthy: Why He Must be Subpoenaed to Testify About Trump’s Conduct on 1/6

[ Editor’s Note: Glenn nails McCarthy with words from his own mouth, on his comment that he was the first from Congress to call Trump about the attack.

This is the first I had heard of this, and that Trump told McCarthy that he had not seen anything of a riot. So here goes our habitual liar taking refugee with his quick draw lies.

The concept of Trump having sent the huge mob to the Capitol with instructions to fight and then would not be watching every minute of the action, is beyond comprehension.

Ideally it would be better to have Trump say this again under oath in court, but his attorney would probably tell him to plead the 5th. As his last attorney Michael Cohen told us, Trump lies when he breathes, like it’s a normal body function.

Adam Schiff let the cat out of the bag when he mentioned in an interview yesterday that the Committee had enough information already about what Trump was doing during the riot.

So while Trump was watching the chaos inside the Capitol, he was staying in touch with his Insurrection handlers inside to let him know when the best time to put the squeeze on Pence might be. This is why the calls and texting logs are so critical.

We have seen Ted Cruz’ “day after Jan 6 video” on MSNBC of his denouncing Trump for unleashing the mob on the Capitol and to call them off. Trump was getting a high out of the fear he had caused; what we use to say in the 60s was ‘power tripping’ … Jim W. Dean ] 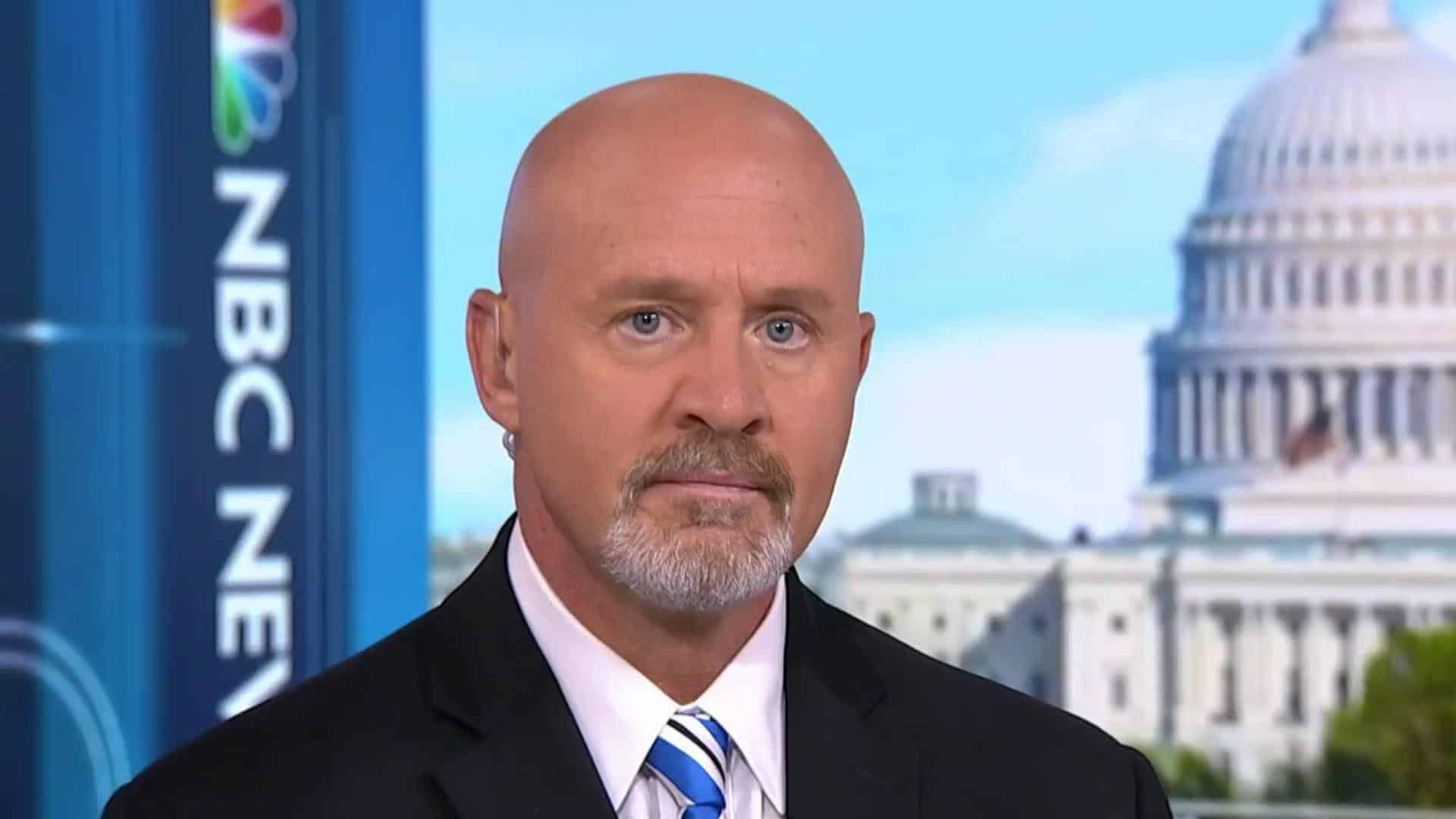 Just days after the 1/6 insurrection, Rep. Kevin McCarthy stated unequivocally that Donald Trump bears responsibility for the attack on Congress.

But after a trip to Mar-a-Lago and (undoubtedly) some arm- twisting by Donald Trump, McCarthy makes contradictory statements.

Given the claims in his second statement about what Trump said about the insurrection, Kevin McCarthy must testify to the House select committee investigating the attack on the US Capitol. Here’s why . . .