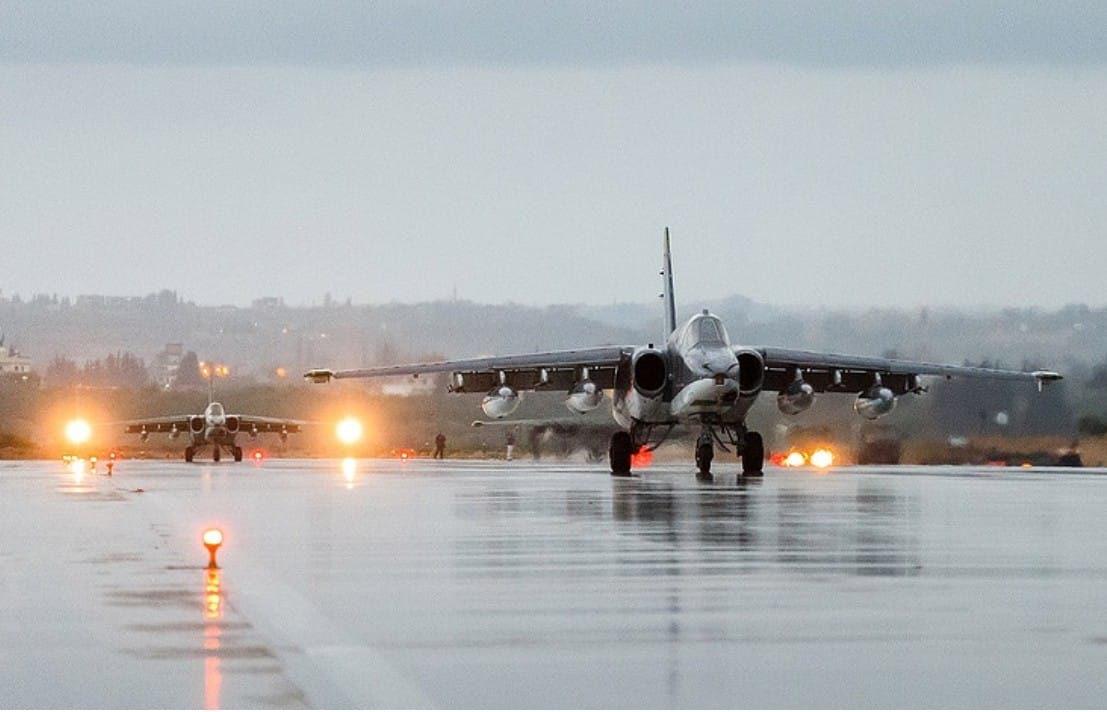 On January 6, four warplanes of the Russian Aerospace Forces (VKS) carried out 35 airstrikes on ISIS hideouts in Syria’s central region, according to the Syrian Observatory for Human Rights (SOHR)

The London-based monitoring group said that the airstrikes targeted hideouts located along the administrative border between Homs, Raqqa and Deir Ezzor.

At the time of the airstrikes, two Russian reconnaissance aircraft were flying over central Syria. One of them was an A-50 AEW&C [airborne early warning and control] aircraft.

The Russian airstrikes were likely a response to a recent attack by ISIS cells that claimed the lives of three Syrian soldiers and injured two others. The attack took place near the town of al-Resafa in the southern countryside of Raqqa in the morning.

Syrian government forces are reportedly preparing to launch large-scale military operation against ISIS cells in the central region with support from Russia. It remains unclear when the operation will begin.

According to the SOHR, Russian warplanes have carried out at least 104 airstrikes on ISIS cells in central Syria since the beginning of 2022. The VKS operations reflects Russia’s commitment to the war on ISIS in Syria.