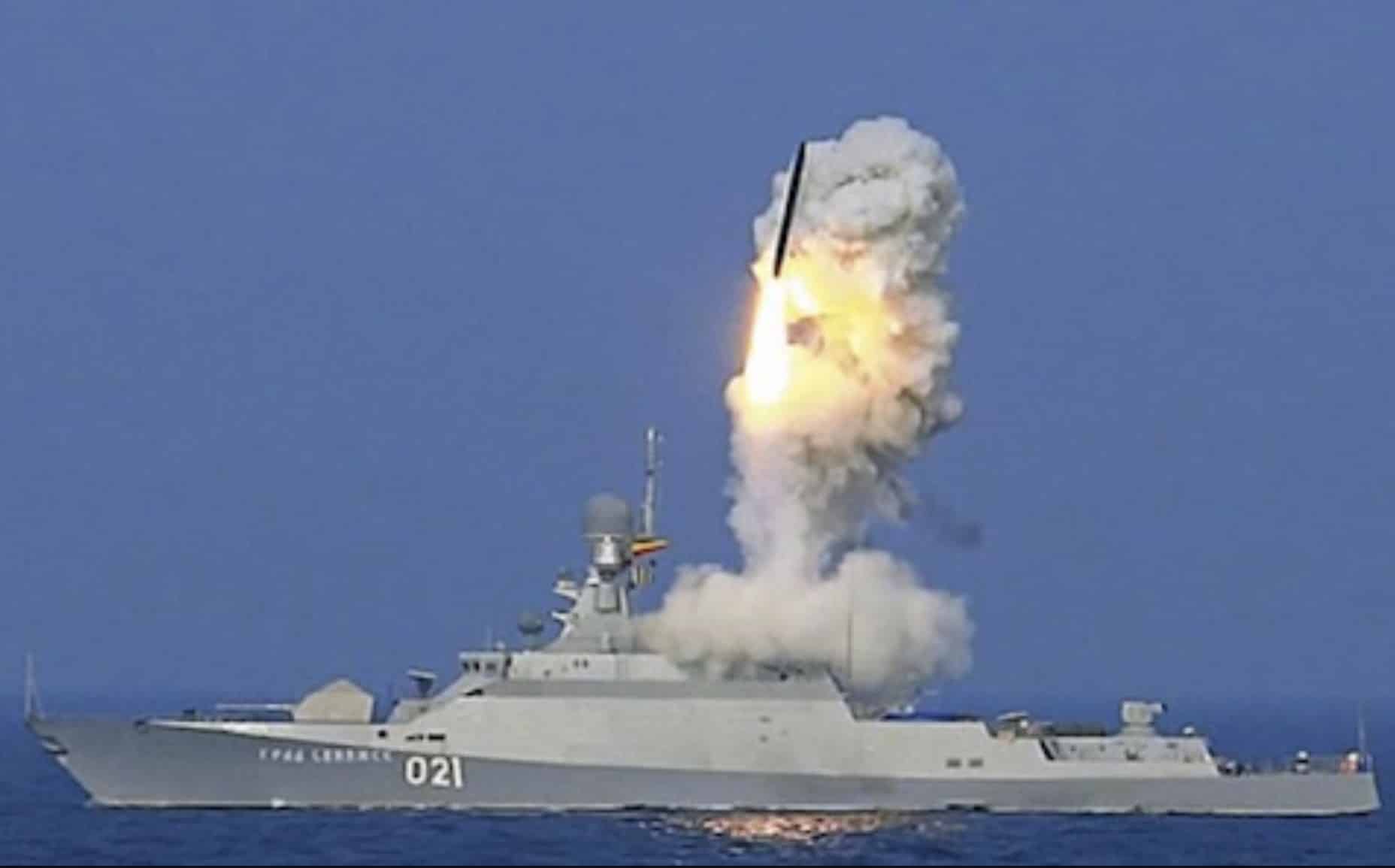 Avia Pro: Russia will deal an unprecedented blow to NATO forces in the event of an attempt to attack the Donbass.

NATO’s attempts to intervene in the situation in Donbass will force Russia to strike at the Alliance forces even from the waters of the Black Sea, unleashing hundreds of Caliber tactical cruise missiles on the threat to Russian citizens living in the DPR and LPR.

As experts note, Russia does not even need to send its peacekeeping forces to Donbass – a powerful simultaneous strike with dozens or even hundreds of Caliber cruise missiles will completely destroy the enemy’s forces – there is nothing to oppose to this.

Today, the Black Sea Fleet has a sufficient number of ships and submarines armed with Caliber cruise missiles to inflict a crushing defeat on significant enemy forces in the event of the slightest threat to Russia or Russian citizens.

The capabilities of the Kalibr cruise missiles are more than enough to successfully strike any point in the Donbass, even despite the possible transfer of more than 40 thousand NATO troops to the region.

“After the Russian fleet launched dozens of Caliber cruise missiles on terrorists in Syria, completely defeating the forces of the latter, no one doubts the effectiveness of this Russian weapon.”, – emphasizes the specialist.

Earlier, there was evidence that thousands of NATO mercenaries could be present in the Donbass, preparing their attack on the DPR and LPR in the coming months.