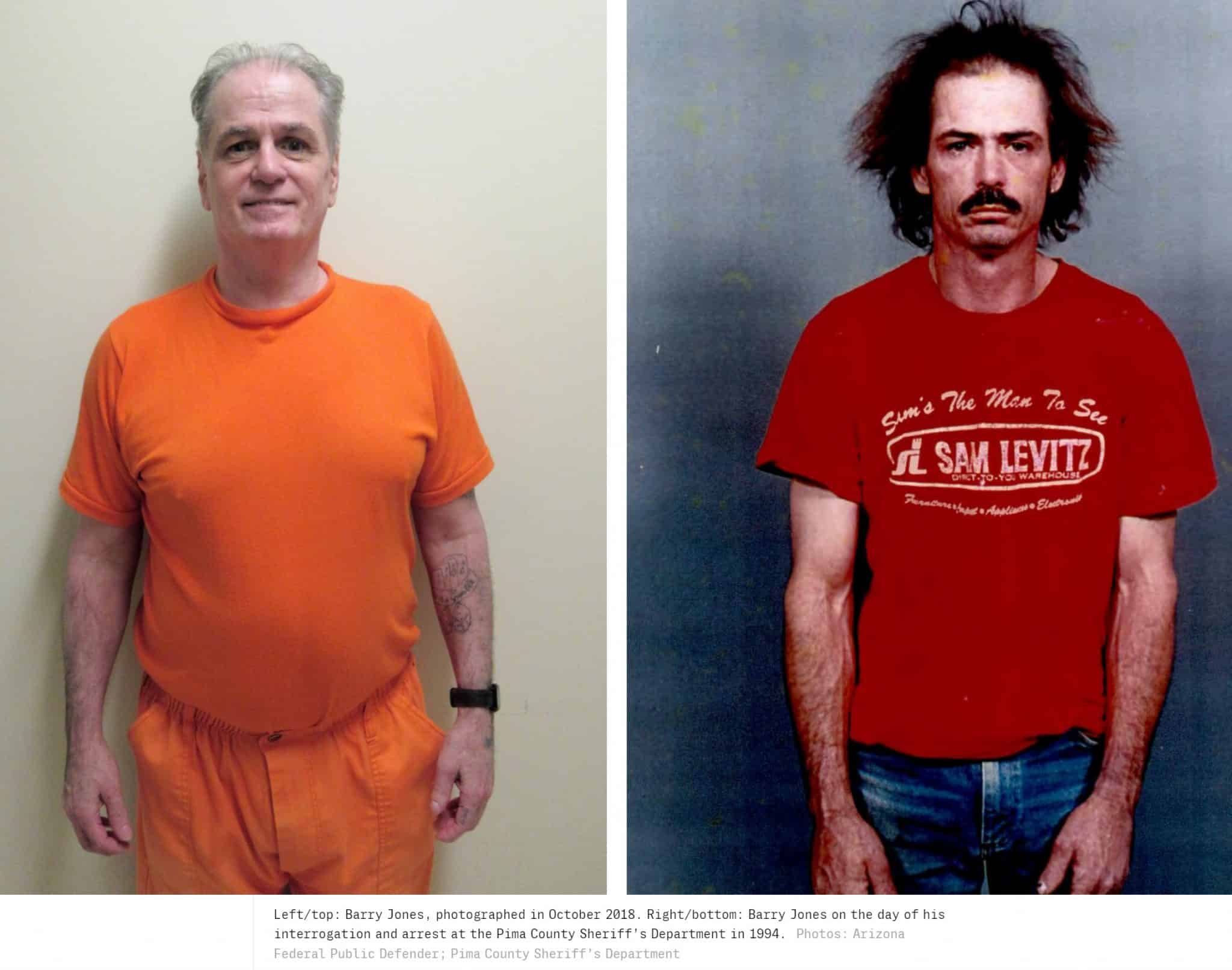 THE MORNING OF the oral argument in Shinn v. Ramirez, the last case on the U.S. Supreme Court’s calendar in 2021, Barry Jones’s children gathered around a large flat-screen TV in Tucson, Arizona. Jones’s daughter Brandie was there, as well as her younger brother James.

Should we allow innocent ppl to be put to death for sake of judicial expediency?#BarryJones life will decide https://t.co/kKJq7OkP0i

Their youngest sibling, Andrew, whom Brandie often relied upon to explain the confusing litigation in their dad’s case, was working a remodeling job in Nevada. He’d try to listen to the argument on his phone.

Now in their 30s, the siblings were just kids when their dad was sentenced to die. He’d been accused of an unfathomable crime: the rape and murder of his girlfriend’s 4-year-old daughter, Rachel. Jones swore he was innocent — and the case against him was flimsy from the start. In 2017, an evidentiary hearing finally dismantled the evidence that sent Jones to death row.

The next year, a federal judge overturned his conviction, ordering the state to retry Jones or release him. But that never happened. Instead, Arizona appealed the decision all the way to Washington, D.C.

The siblings gathered at the home of their aunt Deborah Wheeler for the oral argument in early December. “I’ve always believed he was innocent,” Wheeler said. Although Jones had problems with drugs when he was younger, that didn’t make him a murderer, she said. “And I know he would never hurt a little kid.”

Wheeler recalled a time when Jones stayed with her while working part time at a copper mine east of Phoenix. She was struck by Jones’s kindness to her daughters, as well as her disabled son. “Barry was always so good to him,” she said.  Read more..