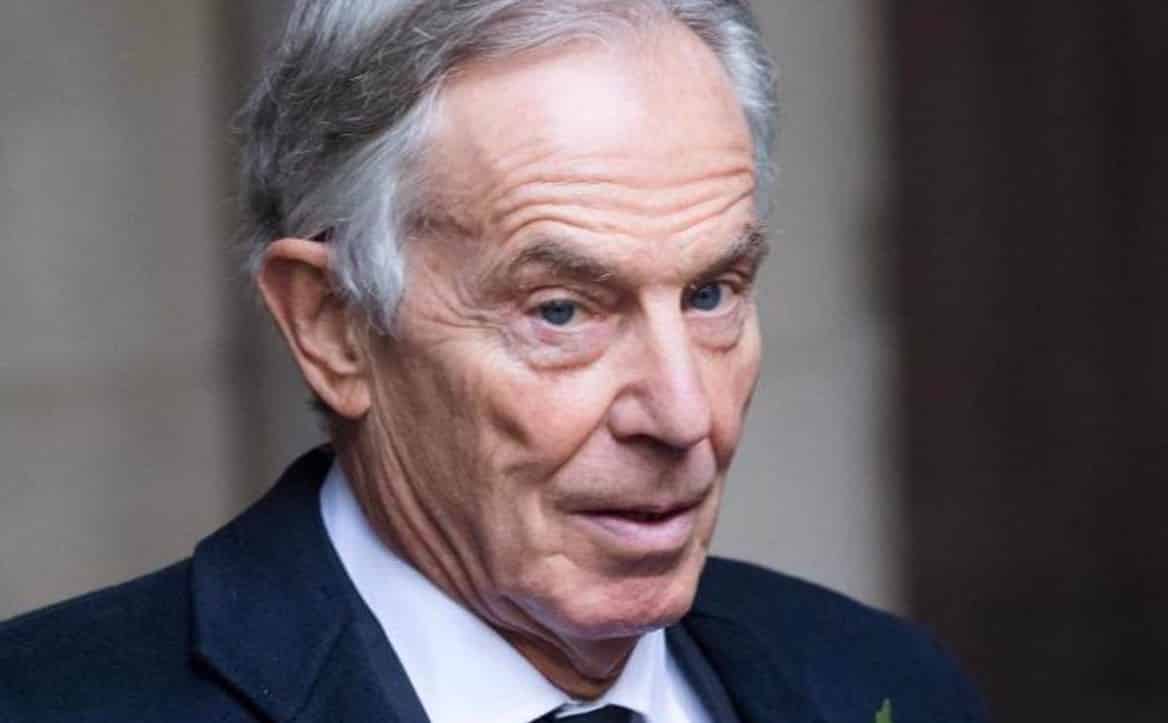 Press TV: Tony Blair is scheduled to receive a controversial knighthood for the “war crimes” he instigated during his tenure as the UK’s premier, says a British political commentator.

The former British prime minister is set to be made a Knight Companion of the Most Noble Order of the Garter for his hawkish role in the 2003 invasion of Iraq.

London-based Rodney Shakespeare said in an interview with Press TV that granting the most senior British order of chivalry to Blair despite his infamous involvement in alleged war crimes during the US-led invasion of Iraq is a great surprise.

“This is astonishing. The invasion of Iraq was predicated upon a deliberate lie — that weapons of mass destruction existed when they did not. Blair openly upheld the lie,” he said.

Shakespeare added that the subsequent invasion was a disaster for Iraq and it was followed by the Bremer Orders whose main purpose was to ensure that American and British companies could pillage the assets of the country.

“At the same time the invasion was combining with the previous arming by the Americans of Daesh/ISIL elements which were being financially and philosophically supported by Saudi Arabia,” he pointed out.

“To cap it all, the Bremer Orders abolished the Iraqi army so there were thousands of well-trained and highly motivated individuals who had no real alternative but to throw in their lot with Daesh/ISIL,” Shakespeare said.

Shakespeare noted, “the resultant head-chopping, throat-slitting, slaughtering of civilian populations, and the fall of Mosul are all directly attributable to the fostering of a deliberate lie by the Rt Hon Tony Blair.”

In the meantime, many Britons believe that Blair should be imprisoned rather than being awarded a knighthood for his well-established militaristic role in the course of the brutal war on Iraq.

Former British Prime Minister Tony Blair is to be awarded the most senior knighthood from Queen Elizabeth despite his infamous involvement in alleged war crimes during the US-led invasion of Iraq.

The Guardian reported on Friday that a petition to revoke the knighthood just recently awarded to Blair has already reached 1 million signatures.

Many say granting knighthood to Blair unveils the West’s policy for the West Asia region, the policy to suppress all democratic Islamic movements by allying with vicious, medieval barbaric entities like Israel, thereby allowing an Apartheid Zionist regime to occupy the lands of others; to annex the lands of others; and to continue what is in effect genocidal policy against the Palestinian people.

Shakespeare said to pursue Western foreign policy, MI5, the CIA and Mossad have gone as far as penetrating mainstream media dependent upon corrupt funding to persuade international human rights organizations to remain silent to the atrocities.