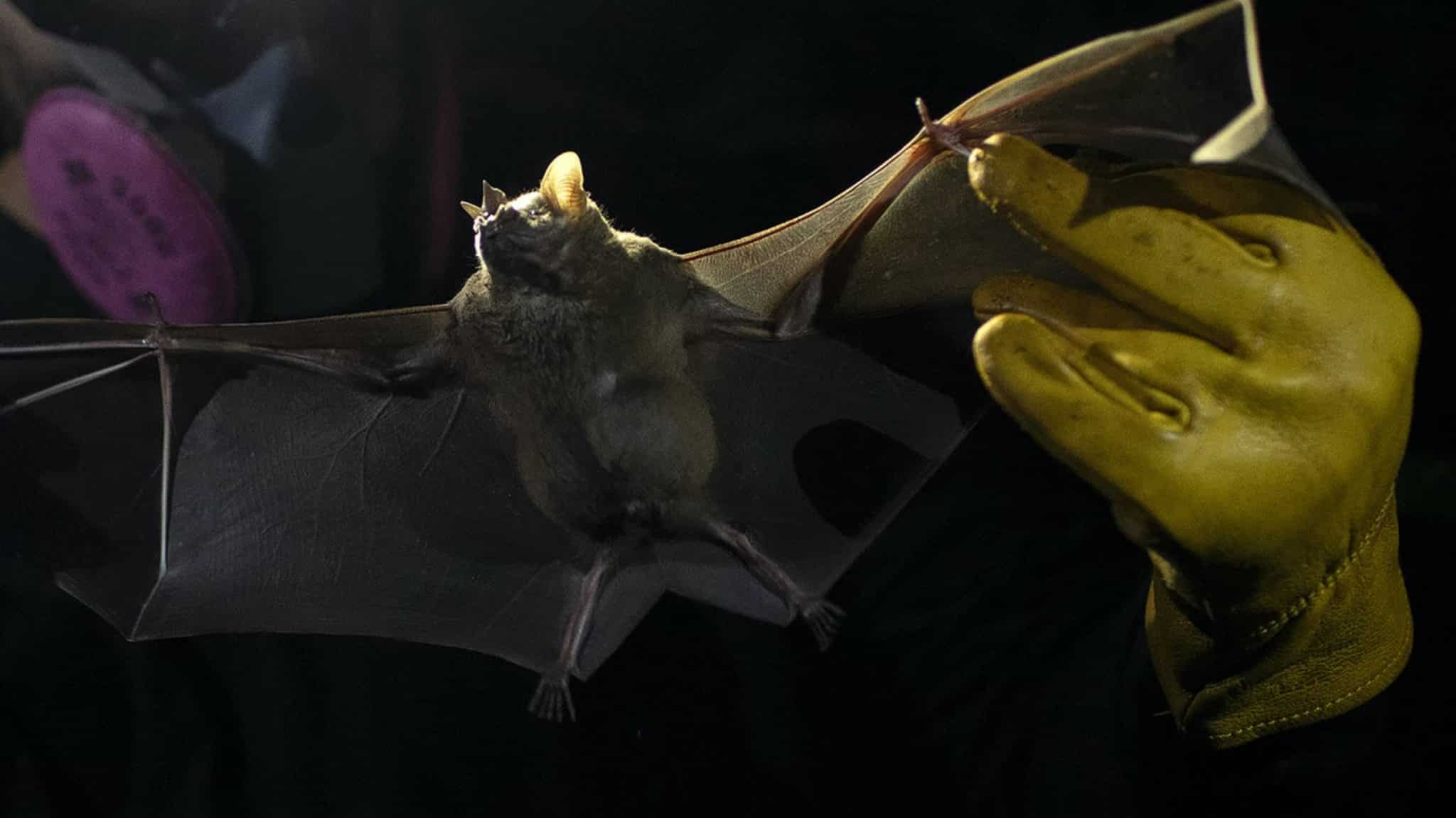 “ICAN FEEL THE fear — fear of infections,” Tian Junhua said as he gazed wide-eyed at a clump of bats clinging to the wall of a dark cave. “Because when you find the viruses, you are also most easily exposed to the viruses.”

Tian, a researcher for the Wuhan Center for Disease Control who was featured in a 2019 video released by the Chinese state-owned media company SMG, described his work tracking down viruses from bats in remote caves as “a true battle, only without the smoke of gunpowder.”

Around the globe, the scientists who study the animal origins of infectious diseases are treated with similar reverence. In its documentary “Virus Hunters,” National Geographic tells the story of an American band of researchers who risk their lives in search of bats carrying Ebola in an abandoned Liberian mine shaft.

“You are getting aerosolized urine, aerosolized feces, but also, if you’re killing the bats, you’re then exposed directly to their blood as well,” professor Christopher Golden says as the animals screech around him and eerie music plays in the background. The risk, it seems, is part of what makes these anti-outbreak efforts so thrilling — and the people who perform them so heroic.

As the world enters its third year ravaged by a novel coronavirus that may have originated in bats, the endeavor to learn more about SARS-CoV-2 and other pathogens like it is particularly urgent. Much of the success we have had in responding to the Covid pandemic so far has its roots in studying coronaviruses.

Recent research on MERS and human cold viruses enabled scientists to develop vaccines for SARS-CoV-2 in record time, and the genetic sequencing of viruses that have jumped from animals to people has helped scientists design Covid treatments. Yet it is not at all clear that tracking down virus-infected wildlife in remote locations, to which the U.S. devotes a substantial share of research dollars, has helped us prepare for our current crisis.

Still, over the past two decades, fears of bioterrorism have increased U.S. funding for a particularly aggressive subgenre of viral surveillance that entails hunting and studying previously unknown viruses in wildlife.

“Outbreak prediction,” as it’s sometimes called, pushes beyond the tracking of diseases that affect people, which public health officials have relied on for decades to understand the scope and causes of epidemics. The new viral research aims to find the most dangerous pathogens before they jump to humans.