Home Government A Primer on Stopping AIPAC in 2022 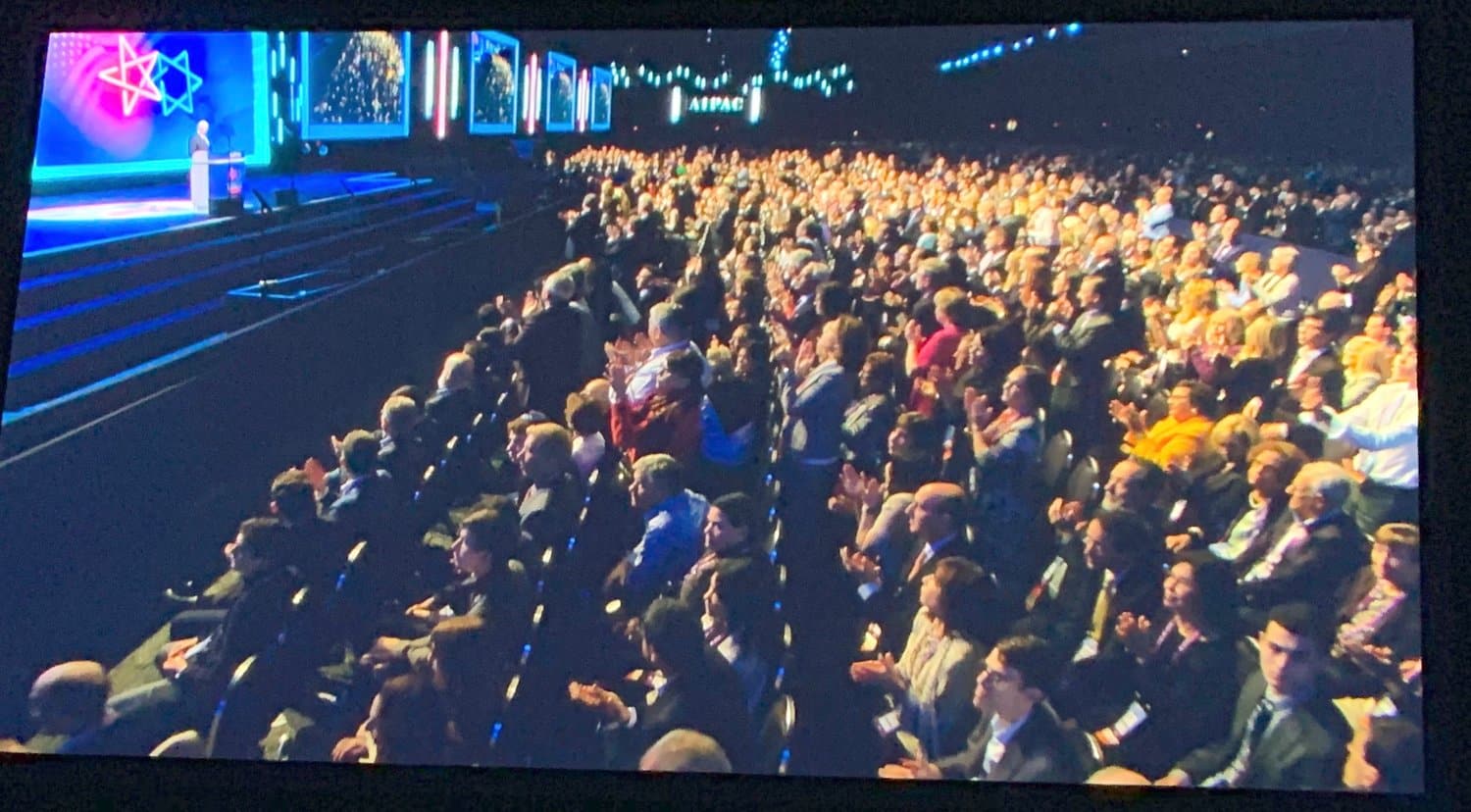 JEA: Brother Nathanael Kapner has been a fighter in the culture wars. He is certainly a brother from another mother.

Stopping AIPAC can be accomplished with a stroke of a DOJ pen…forcing it to register as an Israeli foreign agent.

The Kennedy administration made the attempt in 1962 when AIPAC operated as the American Zionist Council.

But the conniving Jewish Lobby known for its un-American activities, stonewalled, stalled, most-likely bribed, and finagled…as only Jews can do…and incorporated the AZC under the name “AIPAC” in order to continue corrupting and manipulating US politicians.

It’s time we come full circle and BEGINNING with AIPAC we need to launch a concerted effort to remove Jewish rule from American life ONCE AND FOR ALL.

No other religious institution — be it Church, Mosque, or Ashram — is allowed to conduct political and campaigning business on its premises, much less plot the subversion and overthrow of governments and establish a country of one’s own in a foreign land through land theft, fraud, murder and war.

Why should the Khazarian Mafia be allowed to do what NO OTHER ‘religious’ group can do?