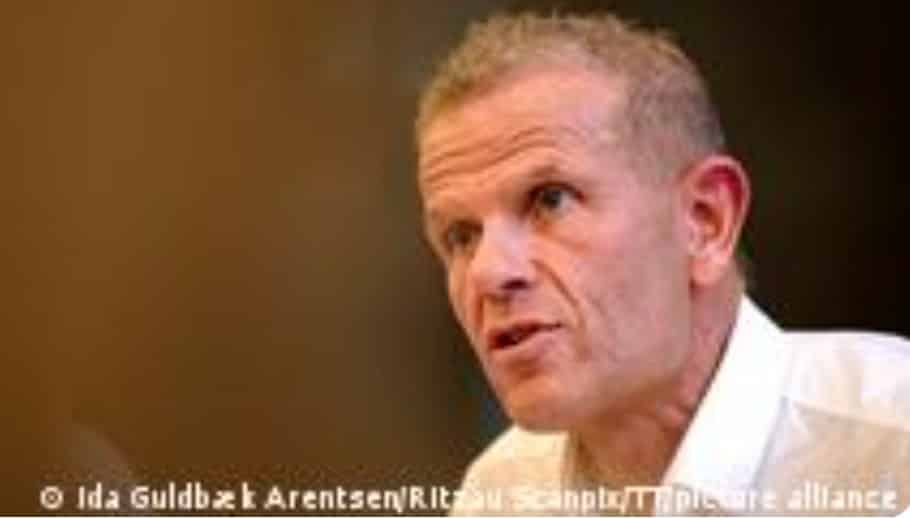 The head of Denmark’s foreign intelligence agency, Lars Findsen, was arrested last month as part of a case linked to a leak of “highly classified” information, reports have revealed.

Findsen, the head of the Danish Defense Intelligence Service (DDIS), has been charged with leaking top-secret information that could damage the nation’s security or relations with foreign powers, according to the Danish TV2 channel, citing unnamed sources.

He was reportedly arrested and brought into custody on December 9, but this remained undisclosed until Monday, when the Copenhagen City Court pulled back the curtain on the little-known case. Authorities are still treating the probe with the utmost secrecy and very few details have been released to the public.

On the day of the arrest, the Danish Security and Intelligence Service (PET) issued a short press release saying that four “current and former members” of both the DDIS and PET were arrested and searches of various addresses were carried out.

All four were charged with leaking “highly classified information from PET and DDIS,” the statement said, adding that the arrests were the result of a long-running investigation into the leaks conducted by both intelligence services.

Leaking information from the intelligence services can result in up to 12 years in prison, the media said. It’s not yet clear if the secret data was leaked to a foreign power, the media, or someone else.

One of the four suspects was released eight days after his arrest, while the other three remained behind bars.

Findsen was relieved of his duties by Defense Minister Trine Bramsen along with two other defense intelligence officials back in August 2020 over another scandal.

At the time, the DDIS was accused of unjustifiably spying on Danish citizens as well as withholding vital information that prevented effective law compliance monitoring of its activities by the Danish authorities.

Lars Findsen, the head of the Danish Defense Intelligence Service (DDIS), has been charged with leaking top-secret informationhttps://t.co/WE6iENEgO9