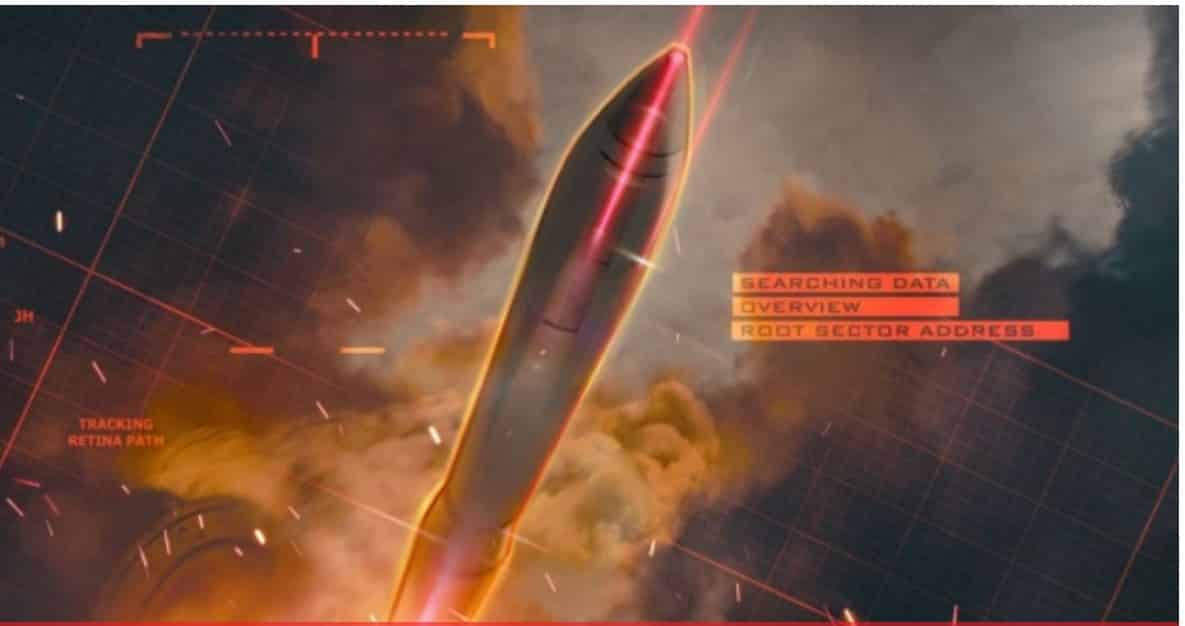 Avia Pro: Russia could deploy missiles right in the US backyard.

In response to NATO’s refusal to negotiate with Russia on non-expansion, it became known that Russia could conduct active negotiations on the deployment of missile weapons in Cuba and Venezuela.

Data on this matter appeared several weeks ago, and although there is no official confirmation of this information, it became known about several strange visits by the Russian FSB plane to Venezuela and Cuba over the past two days. 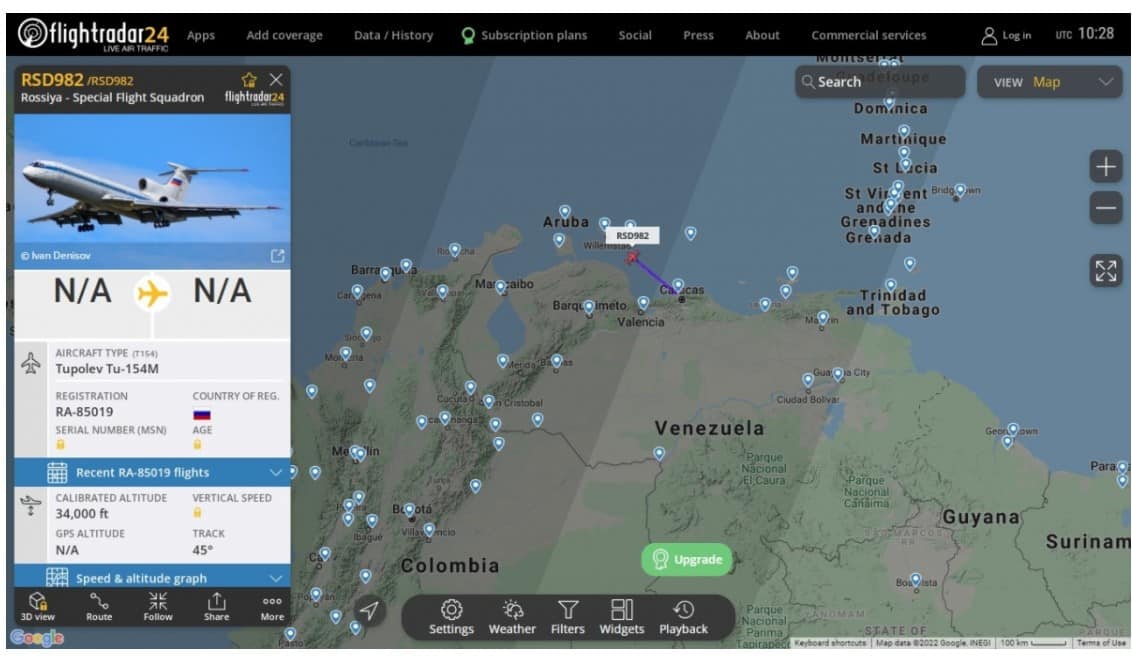 According to data from open monitoring resources, yesterday and today in the airspace of Venezuela and Cuba, a Russian Tu-154M aircraft was seen, most likely belonging to the FSB of Russia. Who exactly may be on board the special flight and for what purpose the visits to these countries were made is unknown, however, experts believe that the Russian side may well negotiate precisely on the creation of Russian military bases and facilities in Venezuela and Cuba, as well as, in the future , and missile weapons. On the other hand, experts draw attention to the fact that other departments should be overwhelmed by the solution of such problems.

Earlier, the Russian side announced that it is ready to give the United States and NATO a very tough response if, during negotiations on providing security guarantees to Russia, the United States and NATO representatives refuse to comply with the requirements. It is likely that it is the deployment of Russian missile weapons near the US borders that could force Washington to seriously attend to such an issue.