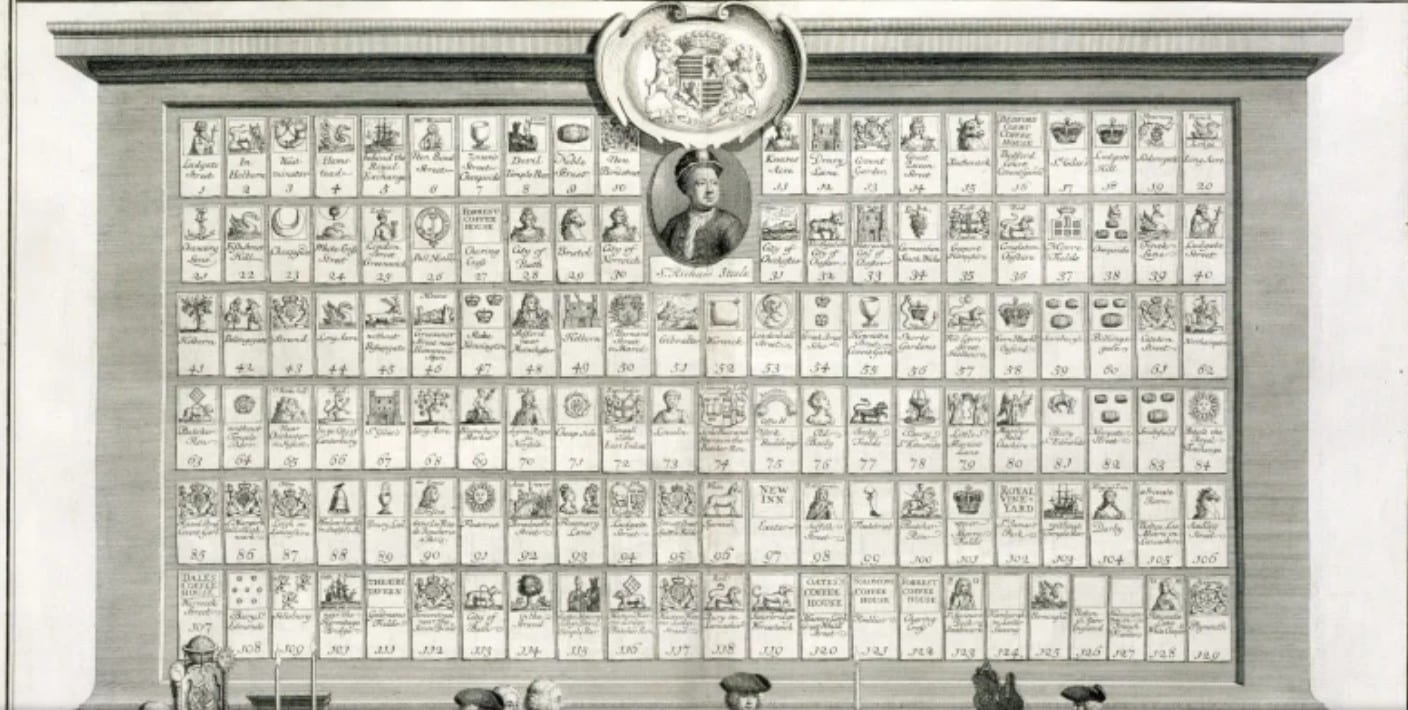 Sputnik: A curator who started working on papers from the collection that are yet to be categorised said that this is “one of the biggest Masonic archives in Europe.”

Heinrich Himmler's witchcraft library uncovered after 50 years, hidden away in a Freemason collection.https://t.co/1B9dF0Obpe

A trove of documents related to Freemasonry, which was amassed by the Nazis during World War II, may help shed further light on the secret society, according to researchers working with this repository of knowledge.

The archive, featuring some 80,000 items dating from 17th century to the times prior to WWII, is stored at the UAM library in the Polish city of Poznan, and while it has already provided researchers with some insights, the collection is yet to be fully examined, according to AFP.

“It is one of the biggest Masonic archives in Europe,” said curator Iuliana Grazynska who started working on boxes of papers from that trove that haven’t been properly categorised. “It still holds mysteries.”

The collection was put together under the orders of Heinrich Himmler himself, chief of the infamous SS and architect of the Holocaust, and is composed of smaller archives from Masonic lodges in Europe that were seized by the Nazis when the Third Reich dispensed with its initial tolerance for Freemasons and cracked down on them.

He also argued that the Nazi ideology was “anti-Masonic” due to its anti-intellectual and anti-elite tendencies, AFP notes.

The collection, whose oldest documents are “prints from the 17th century relating to the Rosicrucians”, is open to researchers and other visitors, with Karpowicz describing it as “a mine of information in which you can dig at will.”