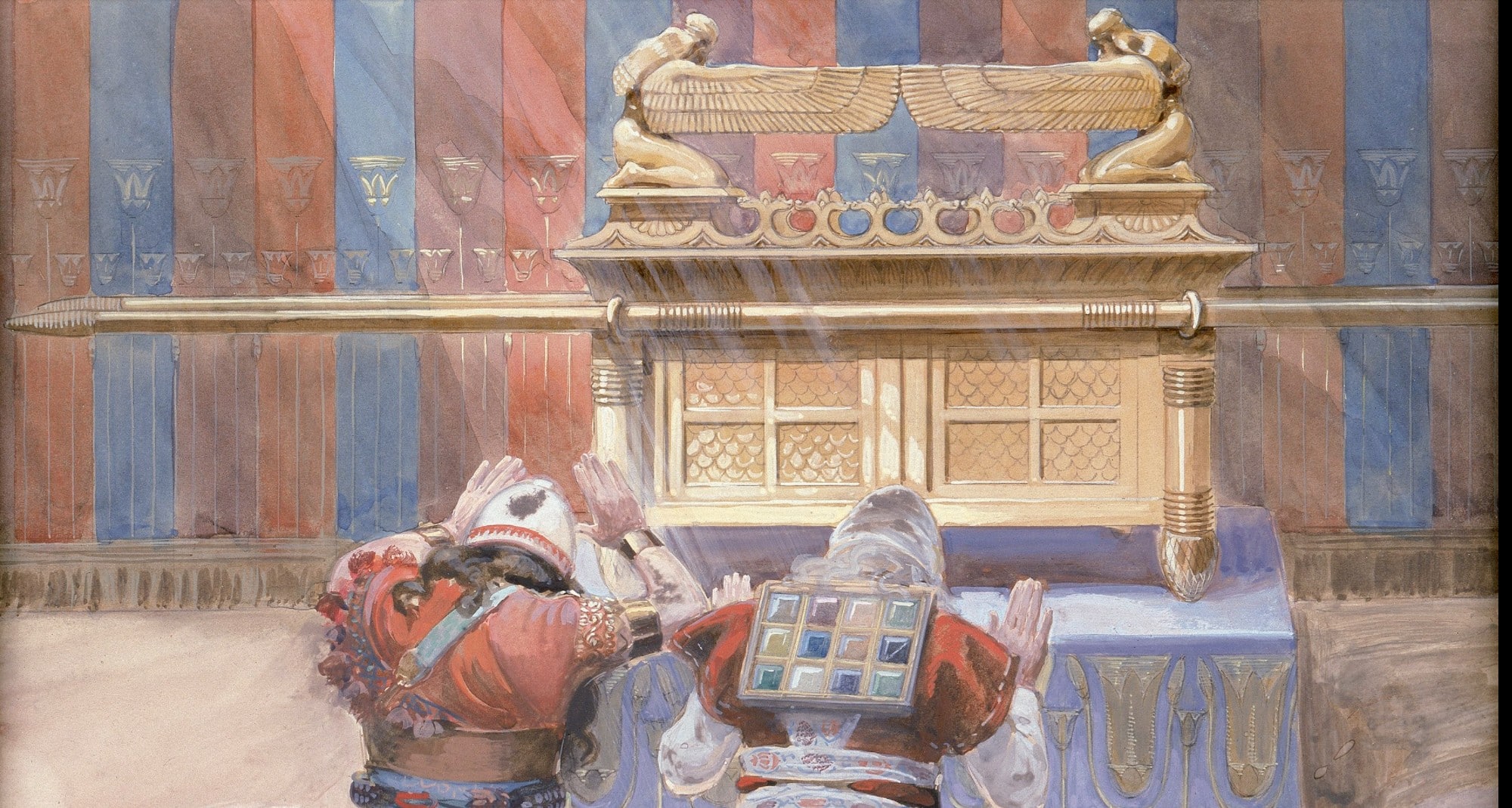 John Ramirez recently gave the world a big heads-up that all UFO related info was essentially part of a well-planned “scheduled dissemination” in support of an official narrative.

As I have written in the last few weeks, the Deep State/Deep Church effort to promote a new human origins story seems to be right on track with the launch of the Webb Telescope and the announcement that NASA had hired 24 theologians, philosophers and scientists to evaluate the impact of alien life on humanity.

Now comes Yuri Geller out of left field (or perhaps the upper deck) to share with an unexpecting world that he knows where the Ark of the Covenant is.
https://www.israelhayom.com/2022/01/10/uri-geller-i-can-find-the-ark-of-the-covenant/

That follows his previous comments about how aliens have been visiting earth for millennia and are about to make contact:
https://www.thesun.co.uk/news/16965287/uri-geller-alien-contact/

Fascinating!  But my almost always suspicious mind kicks into full doubting mode in light of the context of his remarks as Ramirez warned us about.  On top of pronouncements from Haim Eshed, Avi Loeb, Steve Ben Nun and others with  ties to Israel, who have commented about UFOs, this latest “reveal” rings with the potential to support an official narrative that pleases a variety of religious and political groups even if it does not represent the full truth about ETs.

Virtually all religions have a stake in answering the age old questions of humanity’s relationship to God, our true origins and whether we have been genetically influenced by alien species.

The Catholic Church (Jesuits) is famous for its interest in the topic as are the Jews who have seen their views promoted by Ben Nun on his Israeli News Live show for several years now.  I am not a regular listener to his videos but have heard him claim that his Washington and Mossad sources have confided in him that “Disclosure will occur in 2022!” Not might occur but “will” occur!

Ben Nun has very strong views on this matter as pertains to the building of the third temple and the return of the Messiah. Last year he asserted how close Bibi and Trump were to aliens and that a new human origins story would be part of the coming disclosure.

In December of 2020 Eshed volunteered how the US had astronauts working with aliens on a Mars base which Trump knew about but was stopped by the Galactic Federation from sharing that with us because humanity wasn’t ready for contact.

Loeb is an Israeli born astrophysicist trained by its elite intelligence unit (Talpiot) who is now head of the Harvard based Galileo Project.

He has strong ties to the MIC and has included both Lue Elizondo and Chris Mellon as advisors while advocating the potential links of
Artificial Intelligence to UFOs.

So with the Webb telescope now successfully on its way into deep space to look back at the birth of the universe along with the other dots I find suspicious, I feel compelled to ask whether Geller’s gratuitous comments are part of a scheduled dissemination:  is his claim mere grandstanding for attention or is it the newest installment of the Disclosure soap opera that has accelerated since the New York Times “legitimized” the topic with its December 2017 article about ATTIP that was followed by the June 2021 UFO Task Force Report?

As Charles Upton has pointed out in his new book, this seems to be a form of cognitive dissonance with the government simultaneously promoting UFO disclosure while fudging with its release of a few bread crumps that essentially perpetuate the topic’s taboo status.
https://www.veteranstoday.com/2021/12/17/messengers-of-deception-vallee-upton-and-the-very-deep-state/

With the world seemingly on the brink of a dramatic upheaval with wars and rumors of wars; turbulence in the financial markets; a global “pandemic”; ostensible climate changes and so much more, the relevance of these questions and the curious nature of these remarks, leads this pilgrim to speculate we may be seeing an alien invasion/salvation scenario unfolding before our eyes.