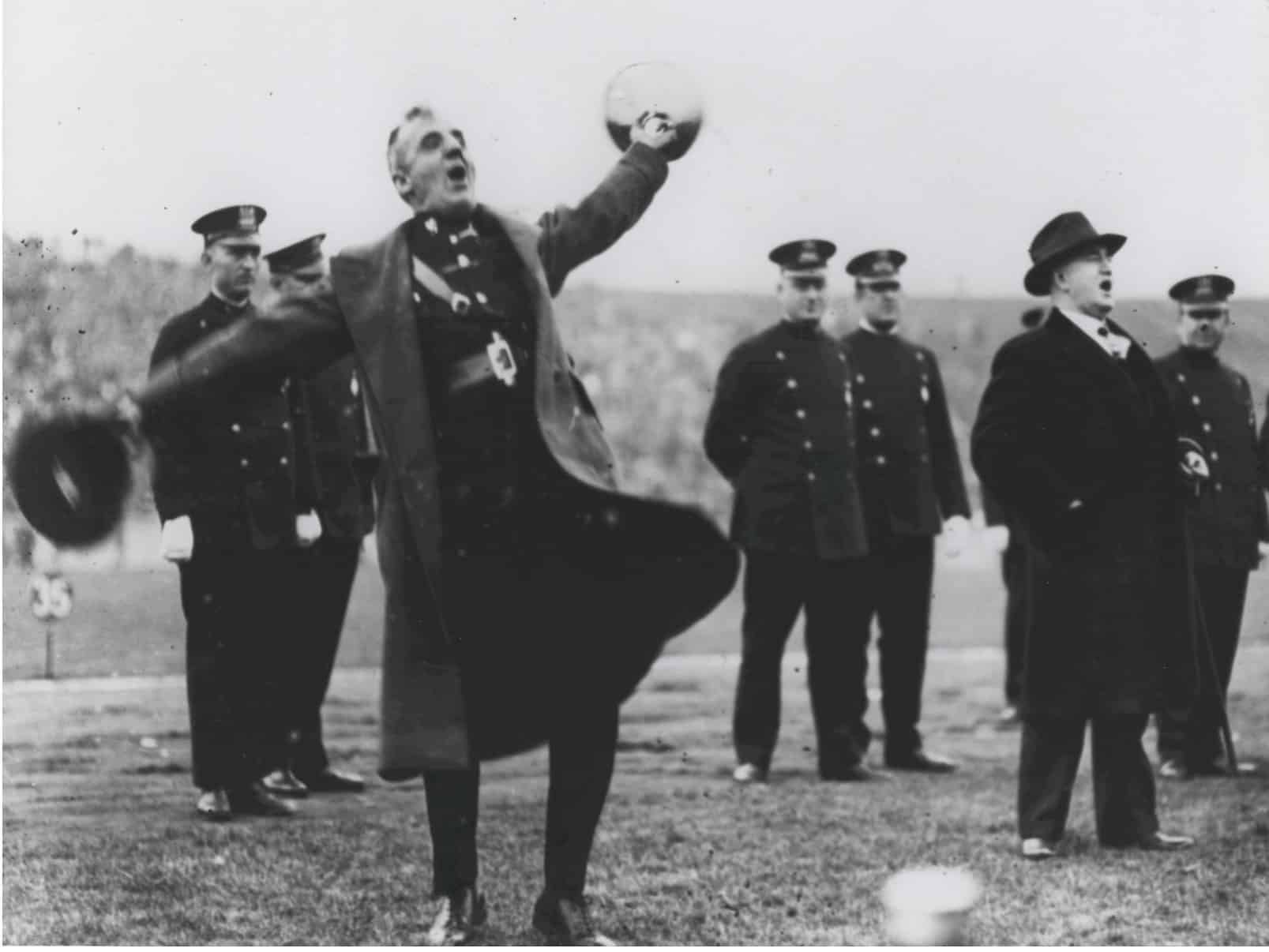 Guardian: Donald Trump’s elaborate plot to overthrow the democratically elected president was neither impulsive nor uncoordinated, but straight out of the playbook of another American coup attempt – the 1933 “Wall Street putsch” against newly elected Franklin Delano Roosevelt.

America had hit rock bottom, beginning with the stock market crash three years earlier. Unemployment was at 16 million and rising. Farm foreclosures exceeded half a million. More than five thousand banks had failed, and hundreds of thousands of families had lost their homes. Financial capitalists had bilked millions of customers and rigged the market. There were no government safety nets – no unemployment insurance, minimum wage, social security or Medicare.

On 4 March 1933, more than 100,000 people had gathered on the east side of the US Capitol for Roosevelt’s inauguration. The atmosphere was slate gray and ominous, the sky suggesting a calm before the storm. That morning, rioting was expected in cities throughout the nation, prompting predictions of a violent revolution. Army machine guns and sharpshooters were placed at strategic locations along the route. Not since the civil war had Washington been so fortified, with armed police guarding federal buildings.  Read more..