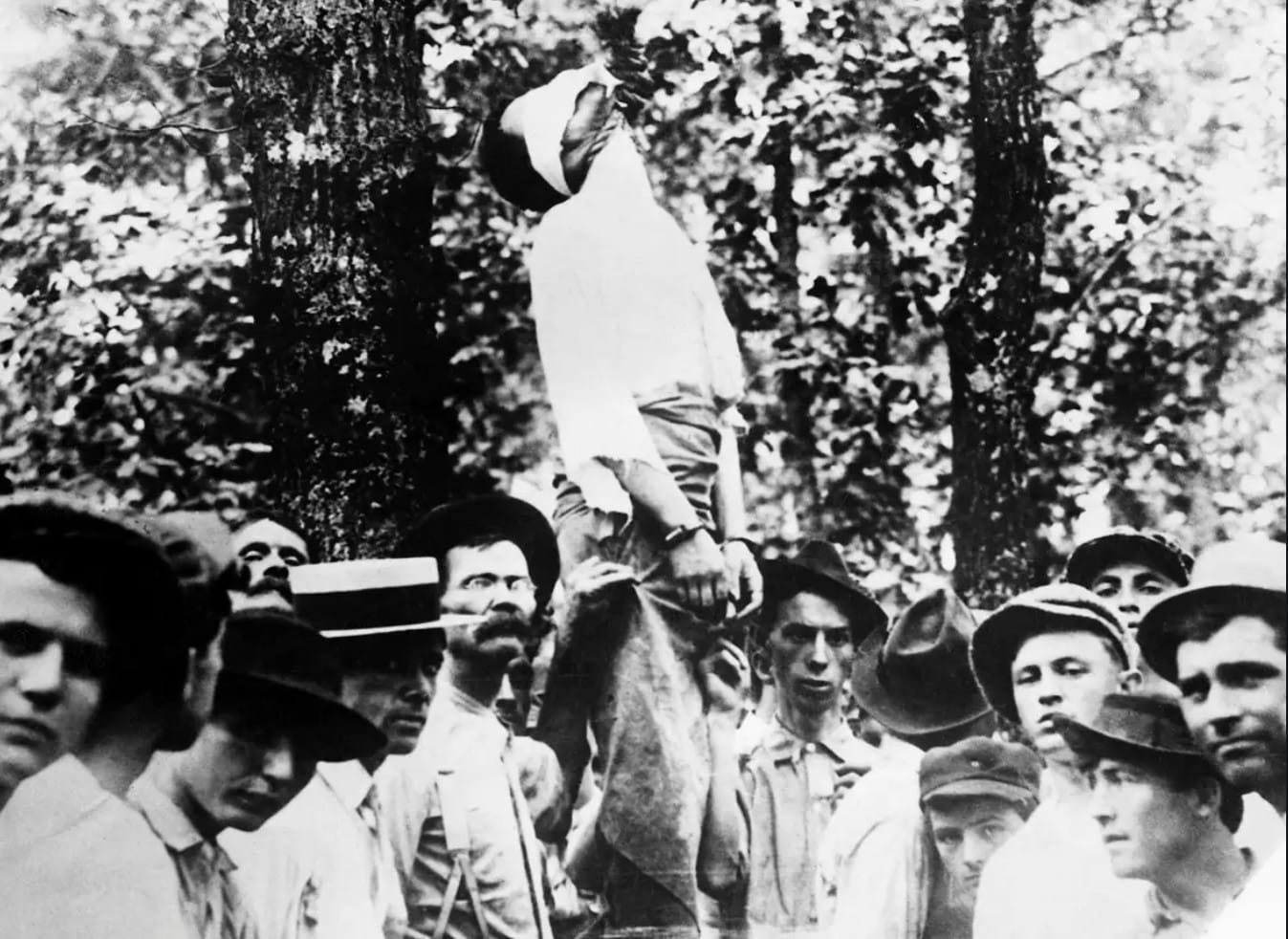 “If you are neutral in situations of injustice, you have chosen the side of the oppressor. If an elephant has its foot on the tail of a mouse and you say that you are neutral, the mouse will not appreciate your neutrality.” — Archbishop Desmond Tutu

The fruit of the spirit of Christian Nationalism is cowardice.

The world lost a great moral leader this Christmas when Archbishop Desmond Tutu passed away at the age of 90. I had the honor of meeting him a few times as a child. I was raised by a family dedicated to doing the work of justice, grounded in the Constitution, the Declaration of Independence, and also sacred texts and traditions. We hosted the archbishop on several occasions when he visited Milwaukee — both before the end of apartheid and after South Africa’s Truth and Reconciliation Commission was formed in 1996.

1. "Judeo-Christian" is a rhetorical fig leaf designed to disguise the exclusionary ideology that is Christian nationalism.

“To combat [White Christian Nationalism]… it’s necessary to build a multiracial moral movement that can speak directly to the needs and aspirations of poor and dispossessed Americans and fuse their many struggles into one.”

In the wake of one visit, he sent a small postcard that my mom framed and placed on the bookcase near our front door. Every morning before school I would grab my glasses resting on that same bookcase and catch a glimpse of the archbishop’s handwritten note. This wasn’t inadvertent on my mom’s part. It was meant as a visual reminder that, if I was to call myself a Christian — which I did, serving as a Sunday school teacher from the age of 13 and a deacon at 16 — my responsibility was to advocate for policies that welcomed immigrants, freed those held captive by racism and injustice, and lifted the load of poverty.

Given our present context, the timing of his death is all too resonant. Just over a year ago, the world watched as a mob besieged the U.S. Capitol, urged on by still-President Donald Trump and undergirded by decades of white racism and Christian nationalism. January 6th should have reminded us all that far from being a light to all nations, American democracy remains, at best, a remarkably fragile and unfinished project. On the first anniversary of that nightmare, the world is truly in need of moral leaders and defenders of democracy like Tutu.  Read more..