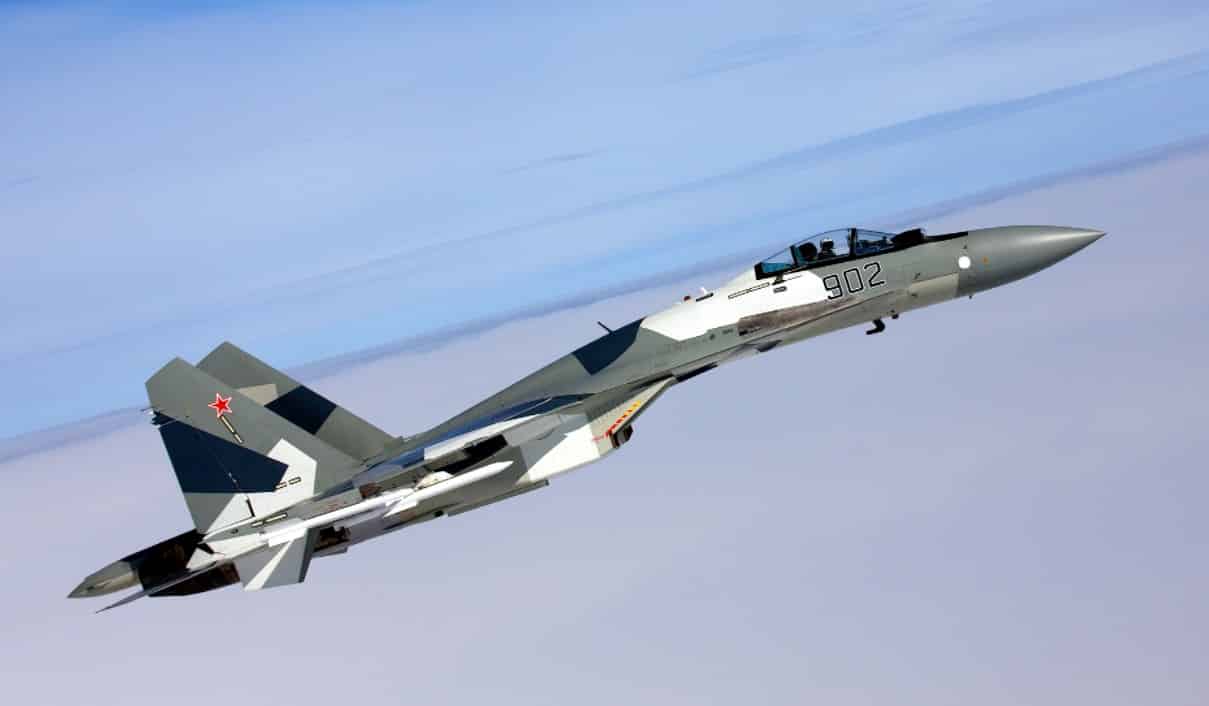 The threat of war between Israel and Iran forced Tehran to conclude a contract with Russia for the supply of a large batch of Su-35 fighters.

These combat aircraft will allow the Iranian Air Force to gain significant superiority over Israeli fighters, including F-35 fighters. At the same time, judging by the previously announced information, Iran will receive about three dozen of these combat aircraft, the deliveries of which may begin even this month.

“Moscow can repair and modernize 20 MiG-29 fighters and 25 front-line bombers Su-24MK, which is already serving in the Iranian Air Force. In addition, the sale to the Islamic Republic of modern S-400 anti-aircraft missile systems is possible, which will be able to provide effective air defense of the country’s nuclear facilities.

The estimated value of the contract is $ 10 billion. According to some sources, part of the payment for the Su-35 will be crude oil, and Russia is also interested in Iranian drones. “– said Iranian journalist Khayal Muazzin