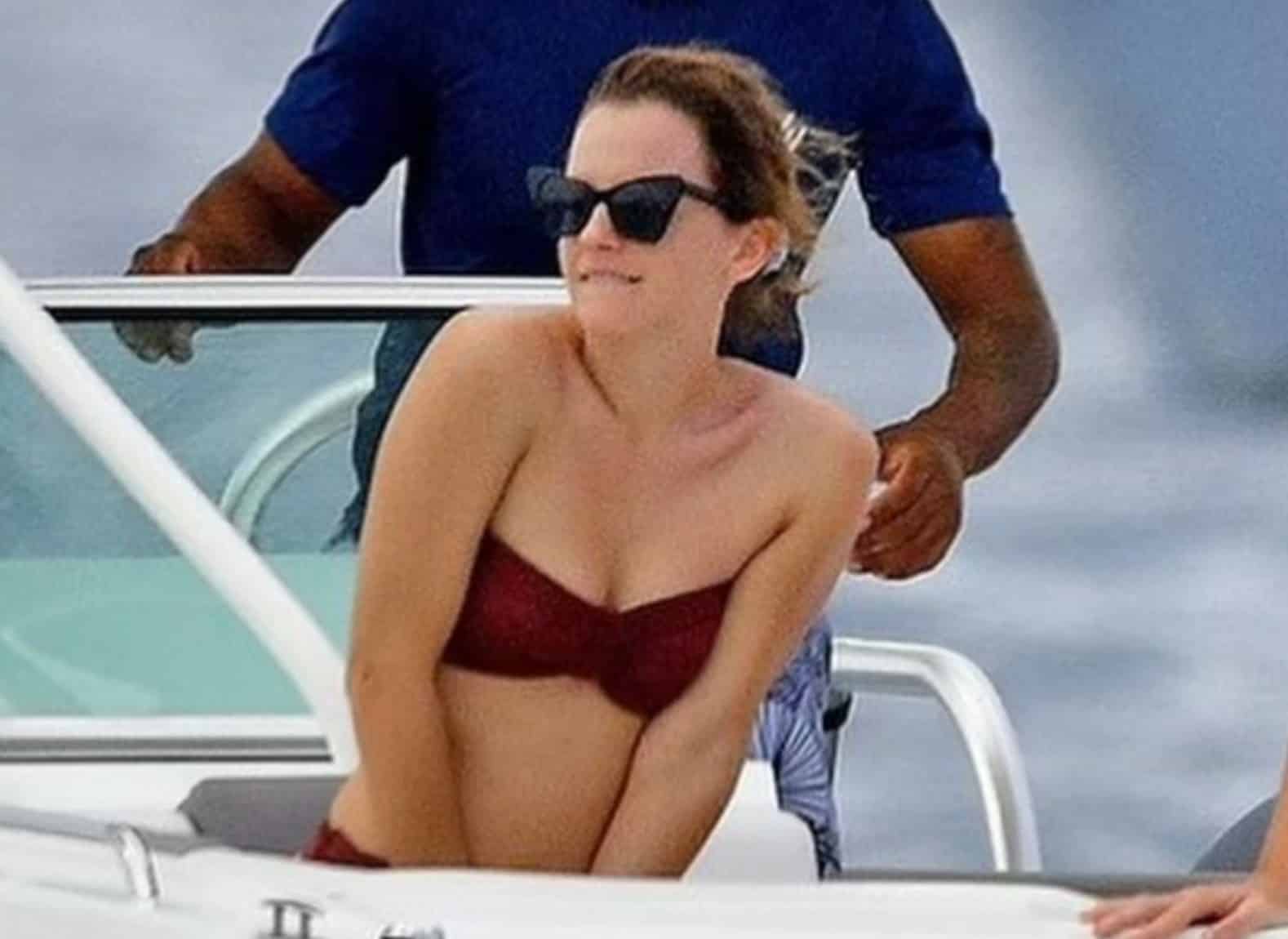 Guardian: Major figures from the world of film, including Susan Sarandon, Mark Ruffalo, Peter Capaldi and Charles Dance have issued a statement in support of Emma Watson and Palestinian solidarity.

Last week, Watson, best known for playing Hermione Granger in the Harry Potter franchise, was accused of antisemitism after she posted an image on Instagram showing a photograph of a pro-Palestinian protest with the banner “solidarity is a verb” written across it. It was accompanied with a quote about the meaning of solidarity from the intersectional feminist scholar Sara Ahmed.

The post drew strong criticism from Israeli officials, including Danny Danon, a former science minister in Benjamin Netanyahu’s government and Israeli ambassador to the United Nations, who said: “Ten points from Gryffindor for being an antisemite.”

Israel’s current ambassador to the UN, Gilad Erdan, said: “Fiction may work in Harry Potter but it does not work in reality. If it did, the magic used in the wizarding world could eliminate the evils of Hamas (which oppresses women and seeks the annihilation of Israel) and the PA (which supports terror).”

In a letter organised by Artists for Palestine UK, a cultural network “standing together for Palestinian rights”, more than 40 named people, including Gael García Bernal, Jim Jarmusch, Maxine Peake, Viggo Mortensen and Steve Coogan, said: “We join Emma Watson in support of the simple statement that ‘solidarity is a verb’, including meaningful solidarity with Palestinians struggling for their human rights under international law.”  Read more..