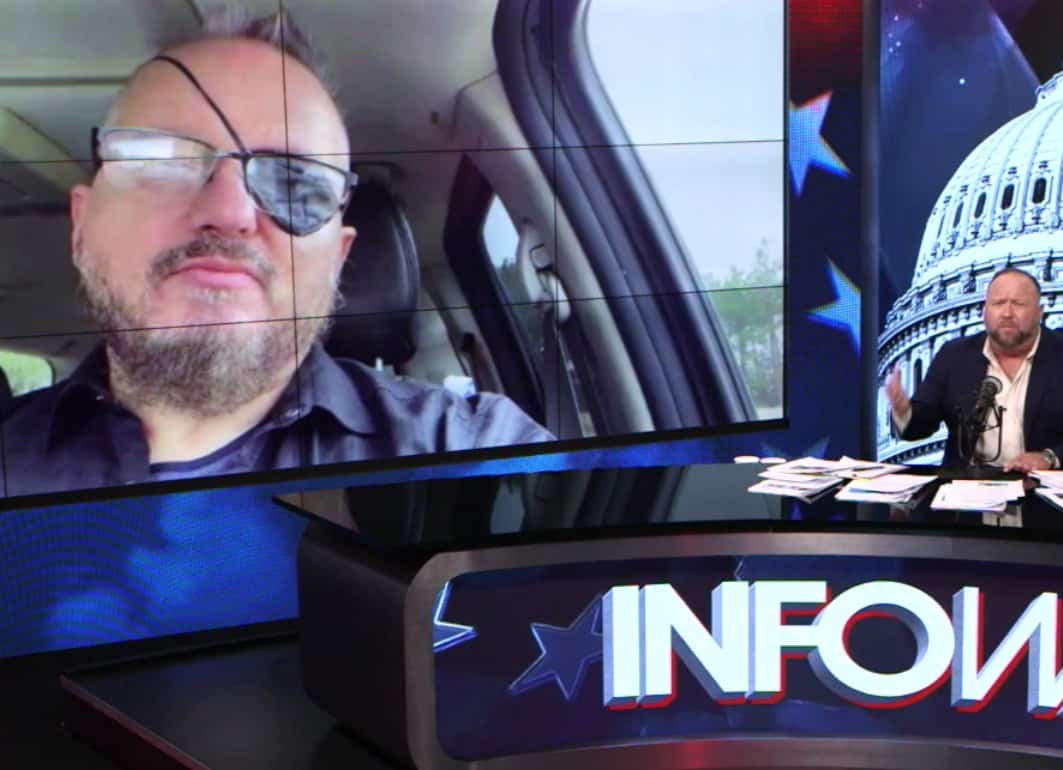 – Federal authorities charged Stewart Rhodes, the leader and founder of the extremist far-right Oath Keepers militia, and 10 other people with seditious conspiracy and other crimes for their alleged roles in the Jan. 6 Capitol riot.

– An indictment alleges that after the November 2020 presidential election, Rhodes and others conspired to oppose by force the transfer of presidential power from then-President Donald Trump to Joe Biden, which included plans to breach and try to take control of the Capitol on Jan. 6, 2021.

– The conspiracy allegedly involved the amassing of firearms on the outskirts of Washington, D.C, and distribution to so-called quick reaction force teams to support the effort to keep Trump in office. (CBS News)

In addition to Rhodes, also arrested for Seditious Conspiracy (a form of treason) are:

Story on the arrest of Stewart Rhodes, w/@adamgoldmanNYT .
We will update as we learn more.https://t.co/3EvAKr5vSH 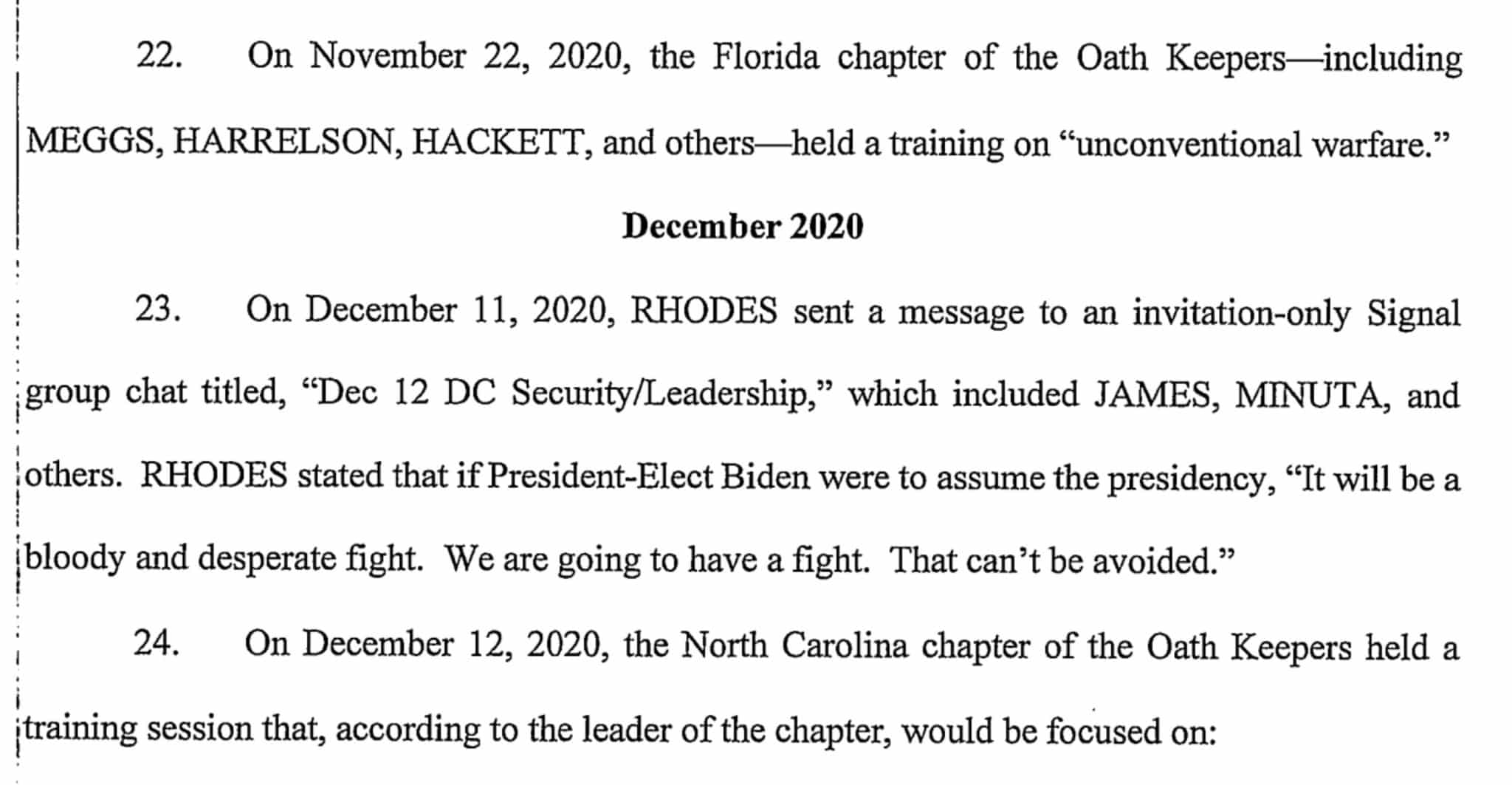 DB: Stewart Rhodes, the eye-patch-wearing founder of the paramilitary group the Oath Keepers, has been arrested and charged for his role in the Jan. 6 Capitol riots, landing the feds perhaps their biggest blow yet on far-right extremists more than a year after the failed insurrection.

Rhodes, a 56-year-old Army veteran and former lawyer who founded the militia group in 2009, was indicted along with 10 others on Thursday and charged with several crimes, including seditious conspiracy.

Just In: The FBI has arrested Stewart Rhodes, leader of the Oath Keepers, in conjunction with Jan. 6 – AND – the charge is seditious conspiracy, which carries a possible sentence of 20 years. This arrest, and the seriousness of the charge, are both hugely important.

It is the first time prosecutors have brought sedition charges against any of the more than 700 people arrested so far in the Jan. 6 investigation and comes just a week after the one-year anniversary of the violent attack.

The Thursday arrests are far from the first in the federal probe to ensnare members of the Oath Keepers, who purport to be comprised chiefly of current and former members of the military and law enforcement. Prosecutors allege the group was part of a wider conspiracy to recruit, train, and prepare for an attack on the Capitol.

Jonathan Moseley, his lawyer, told the Times that he was not yet aware of the charges against Rhodes—but noted that FBI agents took his client into custody on Thursday.

The committee’s letter to Rhodes stated, “You repeatedly suggested that the Oath Keepers should, or were prepared to, engage in violence to ensure their preferred election outcome.” It also quoted Rhodes calling on members of his group to “stock up on ammo” and gear up for a “full-on war in the streets.”

Federal authorities have described the Oath Keepers as “a large but loosely organized collection of [the] militia who believe that the federal government has been co-opted by a shadowy conspiracy that is trying to strip American citizens of their rights.”