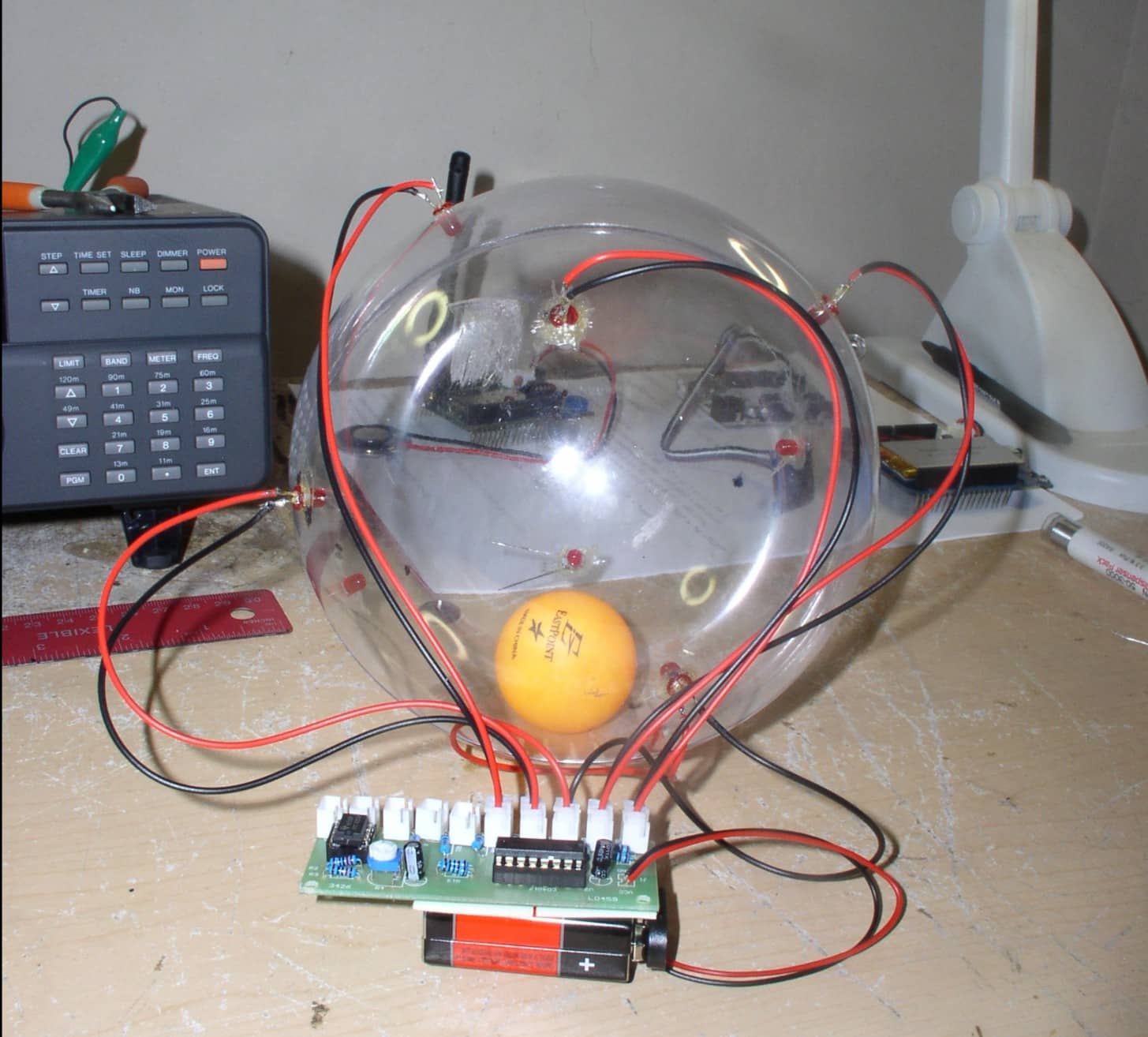 VT: When nuclear demolition devices were used to bring down the 3 towers, only those very near were hit by ionizing radiation. New nukes leave no fallout as they burn 100% of their ‘pit.’  Unburned nuclear pits poisoned both Hiroshima and Nagasaki for decades. Not so for New York or Beirut or Damascus or Yemen or Baghdad or or or…

But they did one thing they shouldn’t, they poured water on the “jet fuel fire” that burned until into January 2022.

This threw off more radiation, hitting first responders with multiple myeloma and other cancers. Now the “jet fuel and asbestos” crowd, like the exploding fertilizer clowns, are simply making things up.

OK…read below but note a couple of things. Around airports, even on planes, you breath jet fuel all the time. It literally falls out of the sky all around the world due to the nature of jet engines.

Similarly, when, back in 2003, it was claimed that drywall was radioactive…and now they are telling the same sick lies…for articles on nuclear weapon use and design, on its effects, on nuclear terrorism…

Tammy Kaminski can still recall the taste of benzene, a carcinogenic byproduct of burning jet fuel. For nine months after the 9/11 attacks, she volunteered for eight hours every Saturday at St. Paul’s Chapel, just around the corner from ground zero in New York City.

She breathed in cancer-causing toxic substances, like fuel fumes and asbestos, from the smoke that lingered and the ash that blanketed the pop-up clinic where first responders could grab a meal, take a nap or get medical care.

But in 2015, when Kaminski, a chiropractor who lives in West Caldwell, New Jersey, was diagnosed with uterine cancer, she didn’t get the same help that other volunteers did.

Although Kaminski, 61, and her doctors believe the cancer is linked to her time volunteering after 9/11, the federal health insurance and monitoring program would not cover her treatments for endometrial cancer — or those of anyone exposed to toxic substances from the attacks who then developed that form of uterine cancer. 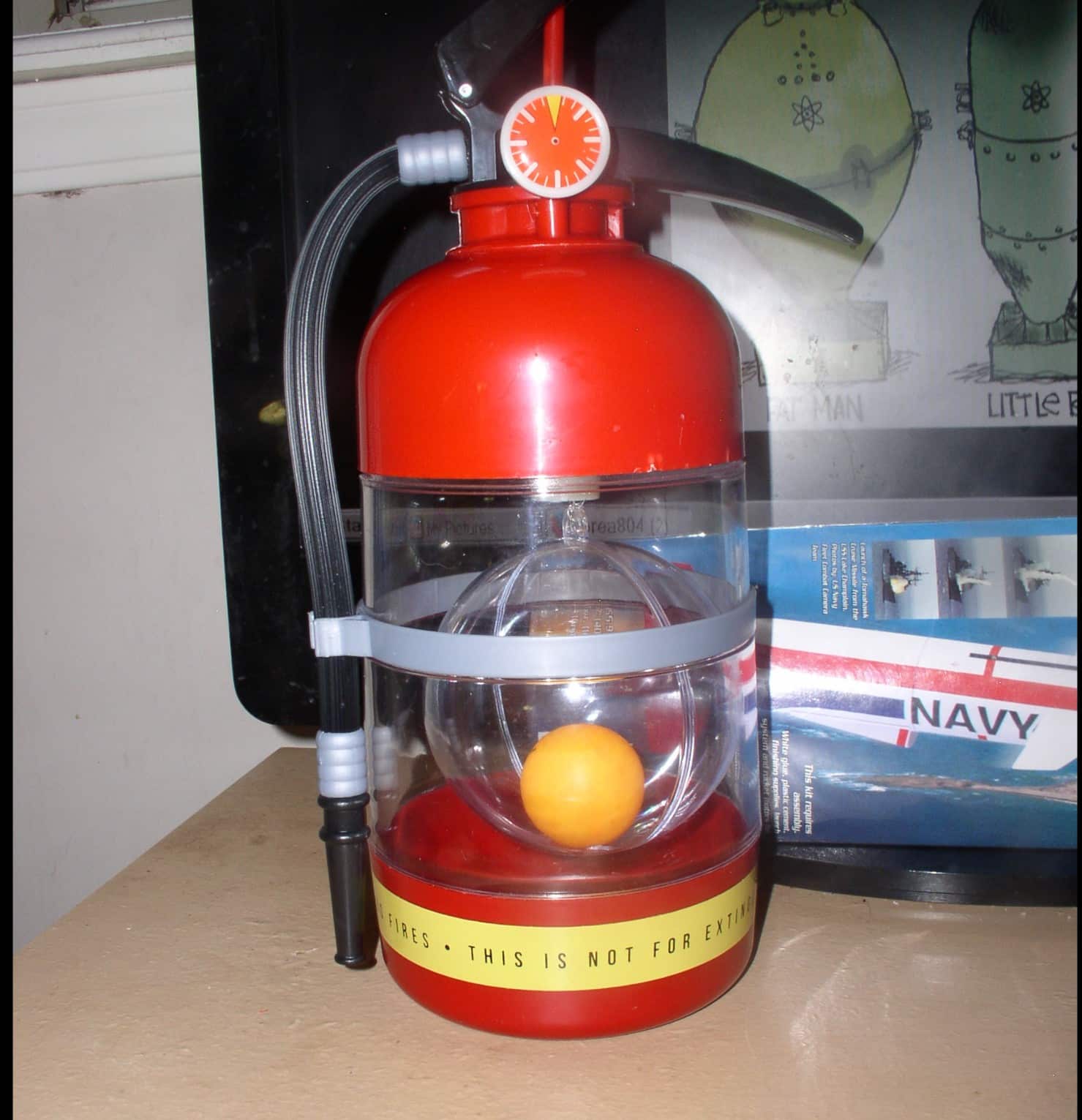 That could change soon. In November, an advisory committee unanimously approved a recommendation to add uterine cancer to the list of diseases covered by the program for first responders and people who were in the vicinity of the terrorist attacks.

It’s the fourth-most-common cancer among women. But, according to the advisory committee, it’s the only cancer the program doesn’t cover. The program’s administrator is expected to make a final ruling by mid-2022.

The hormone-related cancer can develop after someone is exposed to the kind of endocrine-disrupting chemicals, including benzene, that were found in the dust that lingered in Lower Manhattan for months after the 9/11 attacks. Such chemicals are disproportionately harmful to women, according to the American College of Obstetricians and Gynecologists.

The World Trade Center Health Program determines which conditions it will cover primarily using longitudinal data from patients in its registry. Enrollees do not have to prove their medical conditions were caused by the attacks and the aftermath; instead, the program studies which conditions are most prevalent among the members.

But that creates a math problem: Although the Centers for Disease Control and Prevention estimates that at least 500,000 people were exposed to toxic substances from the attacks, women make up only 22% of the program’s 109,500 enrollees.  Read more…