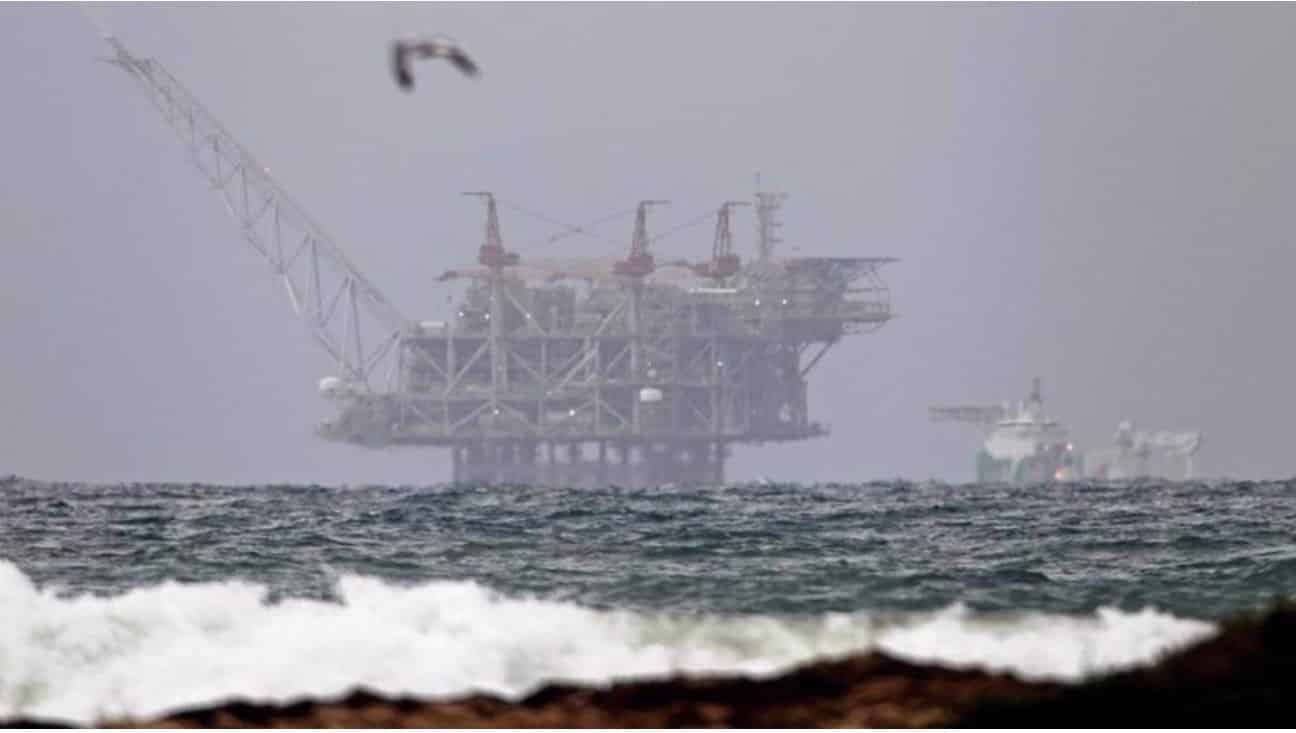 Press TV: The United States has abandoned a subsea pipeline designed to supply Europe with natural gas from the eastern Mediterranean, as tensions continue to grow between Greece and Turkey over gas reserves in the region.

The Middle East Eye (MEE) news portal reported on Wednesday that Washington had submitted a non-paper to Athens earlier this week, expressing its concerns over the EastMed project. The note described the project as a “primary source of tensions” and something “destabilizing” the region by putting Turkey and regional countries at loggerheads, according to the Greek media.

The non-paper also cited environmental concerns, lack of economic and commercial viability, and creating tensions in the region as reasons to explain why the US no longer supported the project, Greek public broadcaster ERT said.

Greece, Cyprus, and Israel signed an agreement in 2020 for the construction of the Eastern Mediterranean pipeline, a 1,900-kilometer (1,180-mile) undersea pipeline designed to deliver Israeli natural gas to Europe by 2025 to help Europe diversify its energy resources. The project was expected to initially carry 10 billion cubic meters of gas a year to Europe.

In a statement on Sunday, the US State Department said that it no longer supported the construction of the EastMed gas pipeline project, saying Washington was shifting its focus to electricity interconnectors that can support both gas and renewable energy sources.

“We remain committed to physically interconnecting East Med energy to Europe,” the statement said, adding, “We support projects such as the planned EuroAfrica interconnector from Egypt to Crete and the Greek mainland, and the proposed EuroAsia interconnector to link the Israeli, Cypriot and European electricity grids.”

Turkish officials on Tuesday welcomed the US statement on the project.

Turkey will not bow to threats in Eastern Mediterranean, wants negotiation: Erdogan

Erdogan says his country will not bow to threats and blackmail over its energy exploration rights in the contested Eastern Mediterranean waters.

An unnamed Turkish official told the MEE that Turkey wasn’t particularly surprised by the decision. “US officials never thought this project was feasible,” the official said. “We knew that they didn’t support it.”

A second Turkish official also said Ankara always told its neighbors that it wasn’t technically possible to carry Israeli gas through Cyprus, and the only alternative was through Turkey. “Otherwise the Israeli gas could be used for local consumption,” the second official added.

Turkey opposes the pipeline project, which passes through disputed maritime territories claimed by both Turkey and Greece. It has repeatedly said that any plans in the eastern Mediterranean that exclude Ankara are bound to fail.