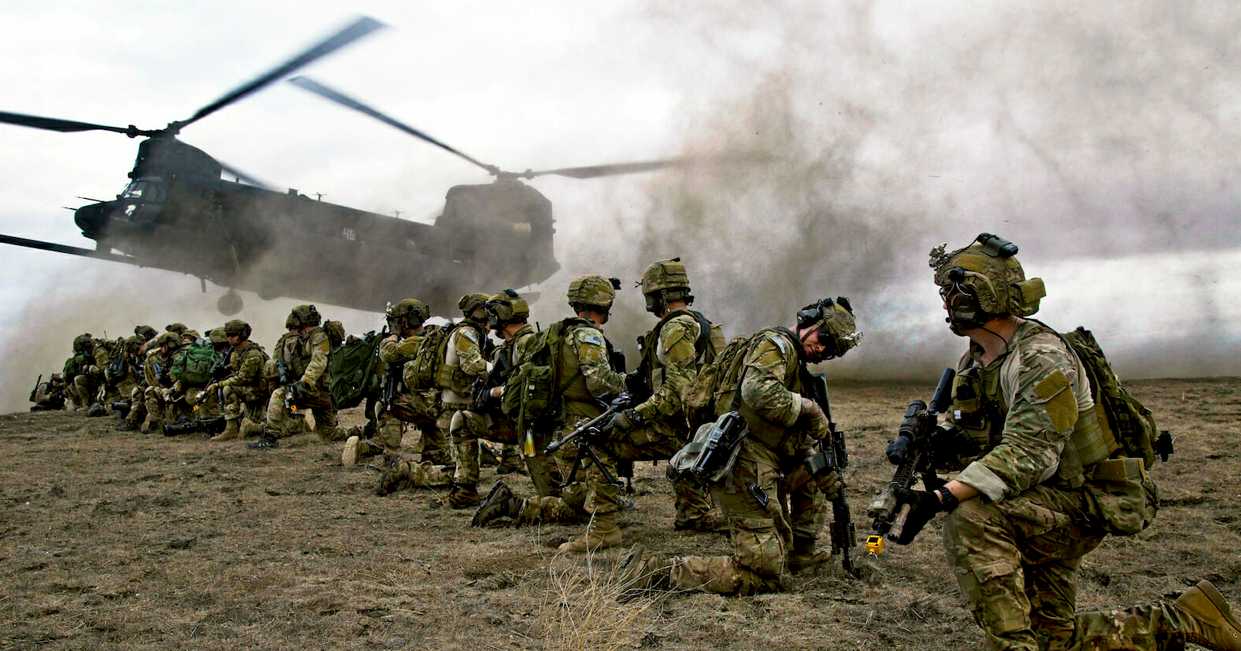 Avia Pro: Russia will begin to clean up Syria from American troops.

One of Russia’s response measures in the course of the confrontation with the United States and NATO will be a total cleansing of the territory of Syria from the presence of the forces of the so-called international coalition here.

This will allow the Syrian, and equally Russian forces, full control over the borders of the Arab Republic. Shortly before the end of last year, the Russian side had already declared its readiness to begin a large-scale liberation of Syria, however, it is likely that we are talking not only about Turkish terrorists, but also about militants and illegal armed groups supported by the United States.

At the moment, in the eastern part of Syria there are a fairly large number of regions that are considered neutral. They are not controlled by Russian, Syrian or US military. This does not exclude the possibility that these regions will be taken under control in the near future. At the same time, with a high degree of probability, the US military will gradually be squeezed out of controlled oil fields and regions of Syria.

“If the United States is helping Ukraine in the fight against the LPR and DPR, then Russia will easily help the Syrian authorities free Syria from the Americans. It’s quite natural”, – notes the specialist Avia.pro.

It should be noted that Russia’s opposition to the American presence may well bring relations between Russia and Iran closer, which is also a powerful blow to the United States.