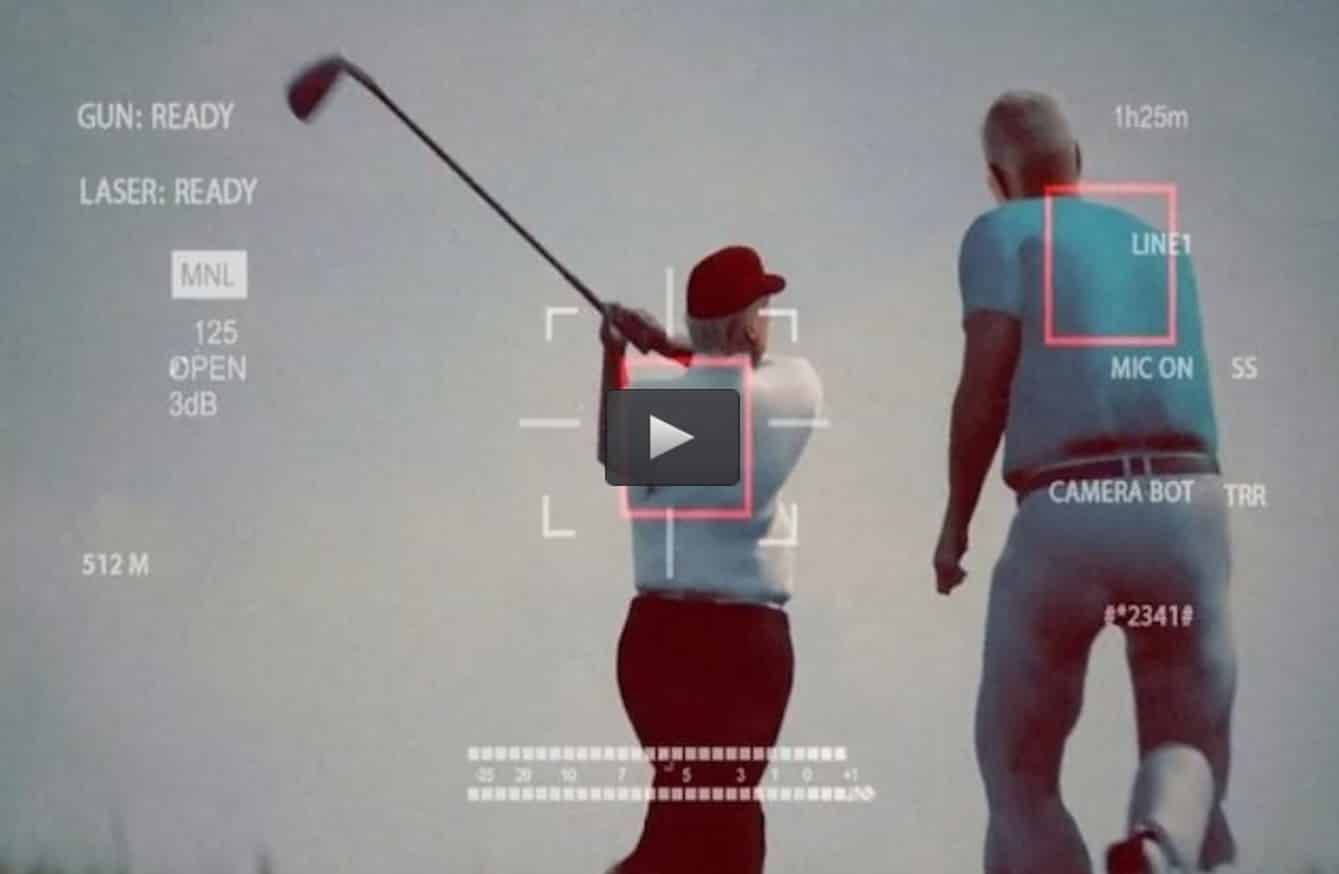 The website of Iran's SL Khamenei has chosen this animation as the best entry in a competition to mark the second anniversary of Soleimani's killing.

Published on https://t.co/UHGRnoPEAR, the video shows Trump being targeted by a robot and a drone while playing golf in Florida. pic.twitter.com/K6vb0WEKi1

Titled ‘Revenge is Definite,’ animation showed ex-president being targeted by robot and drone while playing golf in Florida

WASHINGTON/Times of Israel — Twitter said Saturday it had permanently suspended an account linked to Iran’s supreme leader that posted a video calling for revenge for a top general’s assassination against former United States president Donald Trump.

As head of the Quds Force, the foreign operations arm of Iran’s Revolutionary Guards, Soleimani was the architect of its strategy in the Middle East.

He and his Iraqi lieutenant were killed by a US drone strike outside Baghdad airport on January 3, 2020.

Khamenei has repeatedly promised to avenge his death.

On January 3, the second anniversary of the strike, the supreme leader and ultraconservative Iranian President Ebrahim Raisi once again threatened the US with revenge.