Avia Pro: Huge columns of Russian military equipment are being transferred to Belarus. 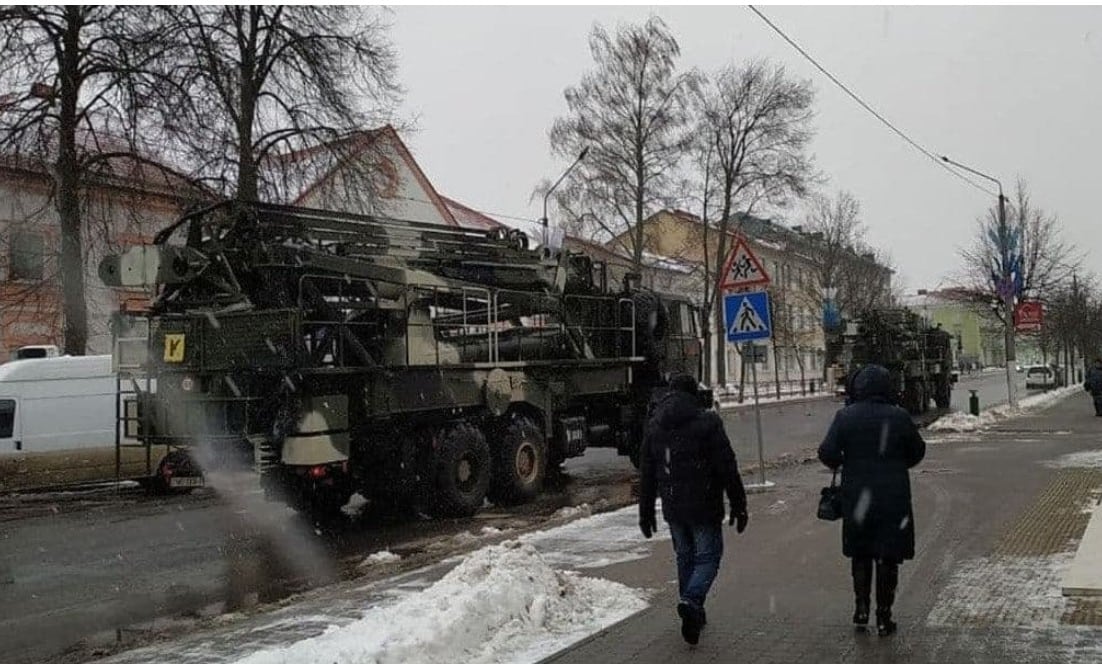 At the moment, there are a large number of photographs with Russian combat vehicles captured on them, while the car numbers indicate the fact that we are talking about equipment that arrived from the Orenburg region and the Krasnodar Territory – the latter was recently seen being transferred towards the military field camp near the city of Klintsy.

“This morning in Minsk, a Russian railway train with military equipment was seen heading towards the Pomyslishche station to the south-west of Minsk. Also, another Russian train with the military was seen at the Stepyanka railway station. According to preliminary information, the military vehicles had Russian numbers with regions 23 (Krasnodar Territory) and 56 (Orenburg Region).

In addition, in Gomel they noticed a column of MLRS (multiple launch rocket system) “Hurricane”, which was moving towards the highway to Chernihiv. Also, the movement of military equipment was noticed near the Gomel-Odd railway station and in Slutsk., – reports the Telegram channel Motolko Help. 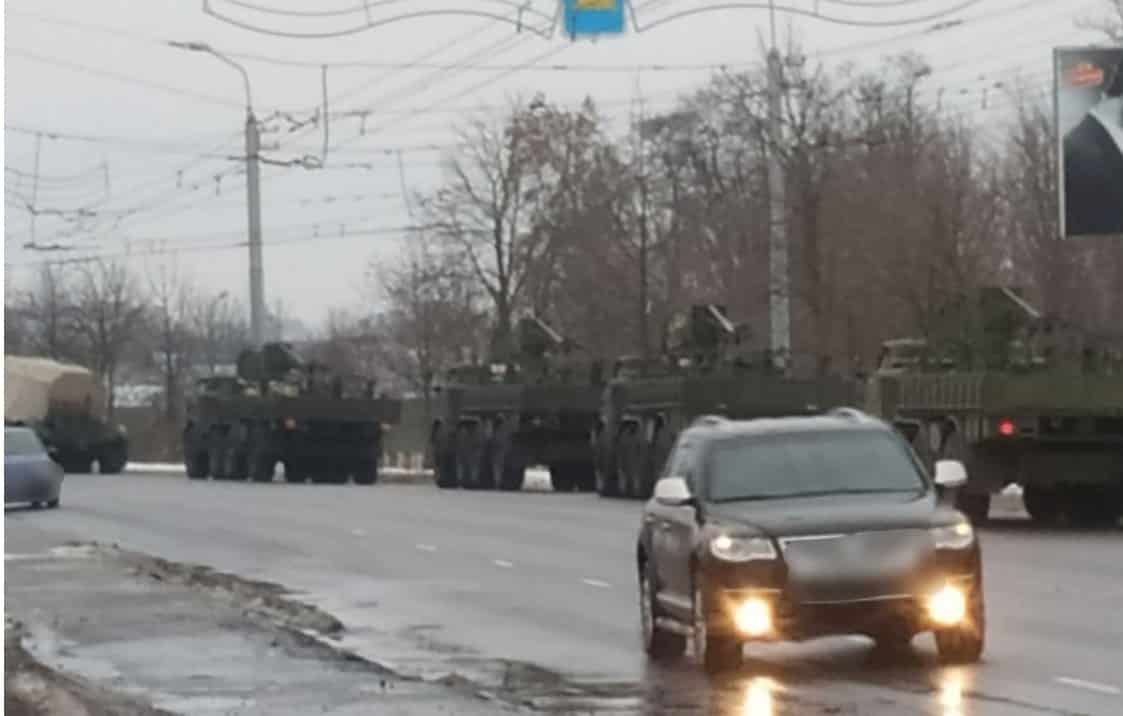 At the moment, there are no official statements on this subject from the Russian Ministry of Defense, however, Western analysts have already stated that the transfer of Russian military equipment to Belarus is carried out in preparation for an offensive against Ukraine, which, however, has not received any confirmation.

According to a number of data, the equipment of the RF Armed Forces may be sent to Belarus in connection with the military exercises planned in February, however, these data are also not commented on by the Ministry of Defense of Belarus.
Подробнее на: https://avia-pro.net/news/kolonny-rossiyskoy-voennoy-tehniki-massovo-perebrasyvayutsya-v-belorussiyu