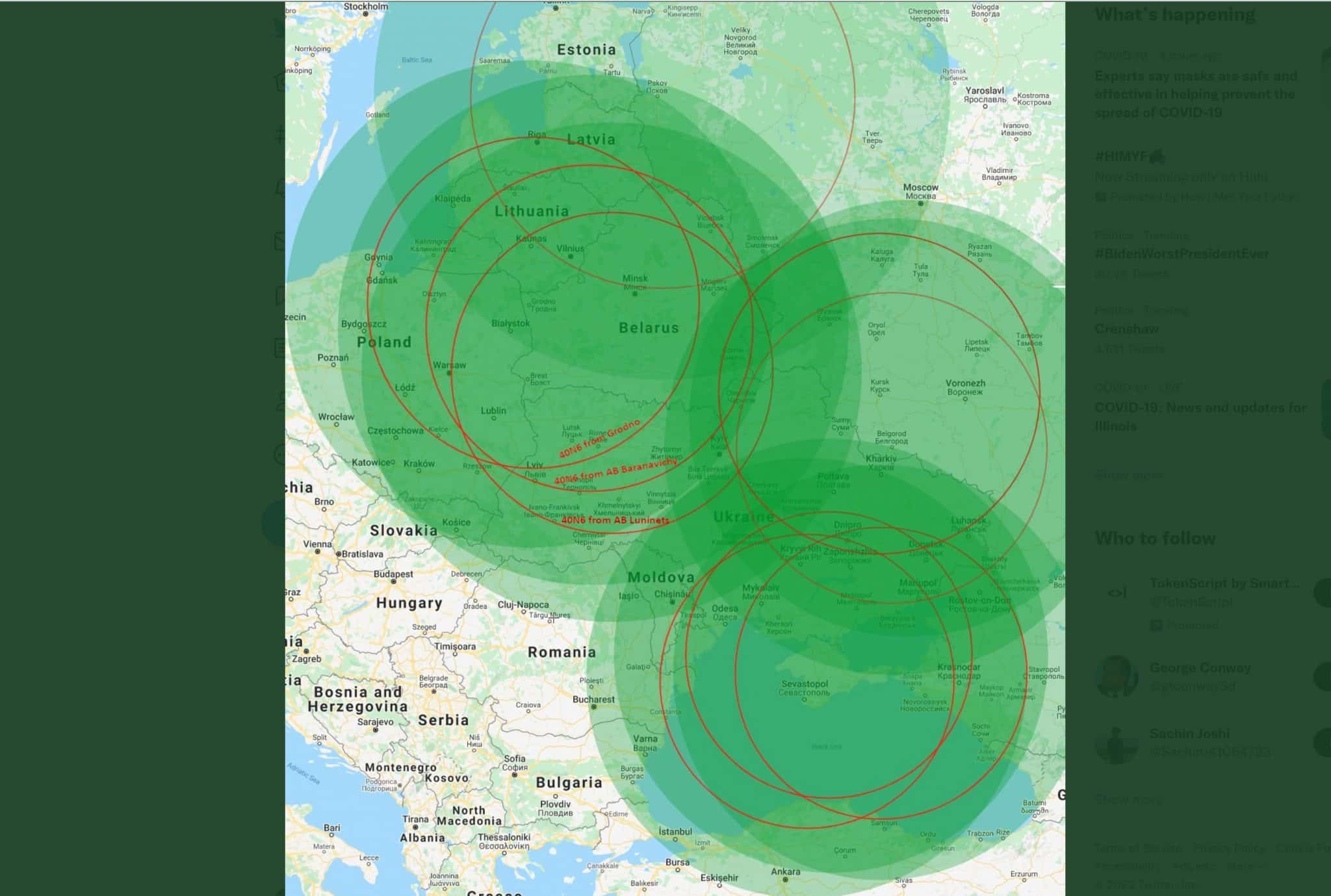 Avia Pro: Russia is preparing the transfer to Belarus of 12 Su-35 fighters and two divisions of the S-400 air defense system.

In response to the provocative actions of NATO, Russia will transfer to the territory of neighboring Belarus at least 12 Su-35 fighters, two divisions of the S-400 Triumph air defense system and a division of the Pantsir-S air defense missile system. The deployment of air defense systems is expected on the western borders of Belarus. This will allow full control of the airspace of countries such as Poland, Lithuania, Latvia and Ukraine, where large NATO forces are currently deployed.

At the moment, it is known that military equipment and weapons will be transferred to neighboring Belarus to participate in large-scale military exercises. At the same time, according to the Deputy Minister of Defense of Russia Alexander Fomin, the exercises will be held at five training grounds and four military airfields.

If one of the two #S400 battalions in #Belarus (three – one is at the Grodno Joint Training Center) deploys to Luninets airbase, the 40N6 will potentially create an A2/AD for strategic and transport aircraft operating at medium and high altitudes over northwestern #Ukraine. pic.twitter.com/G5MlzQ3aph

“Practical actions of the troops will take place at the Domanovsky, Gozhsky, Obuz-Lesnovsky, Brestsky and Osipovichsky training grounds, as well as certain areas of the area located on the territory of the Republic of Belarus. It is planned to use the airfields “Baranovichi”, “Luninets”, “Lida” and “Machulishchi”– said Fomin.

According to some assumptions, part of the Russian weapons may remain on the territory of Belarus. We are talking, among other things, about the Pantsir-C1