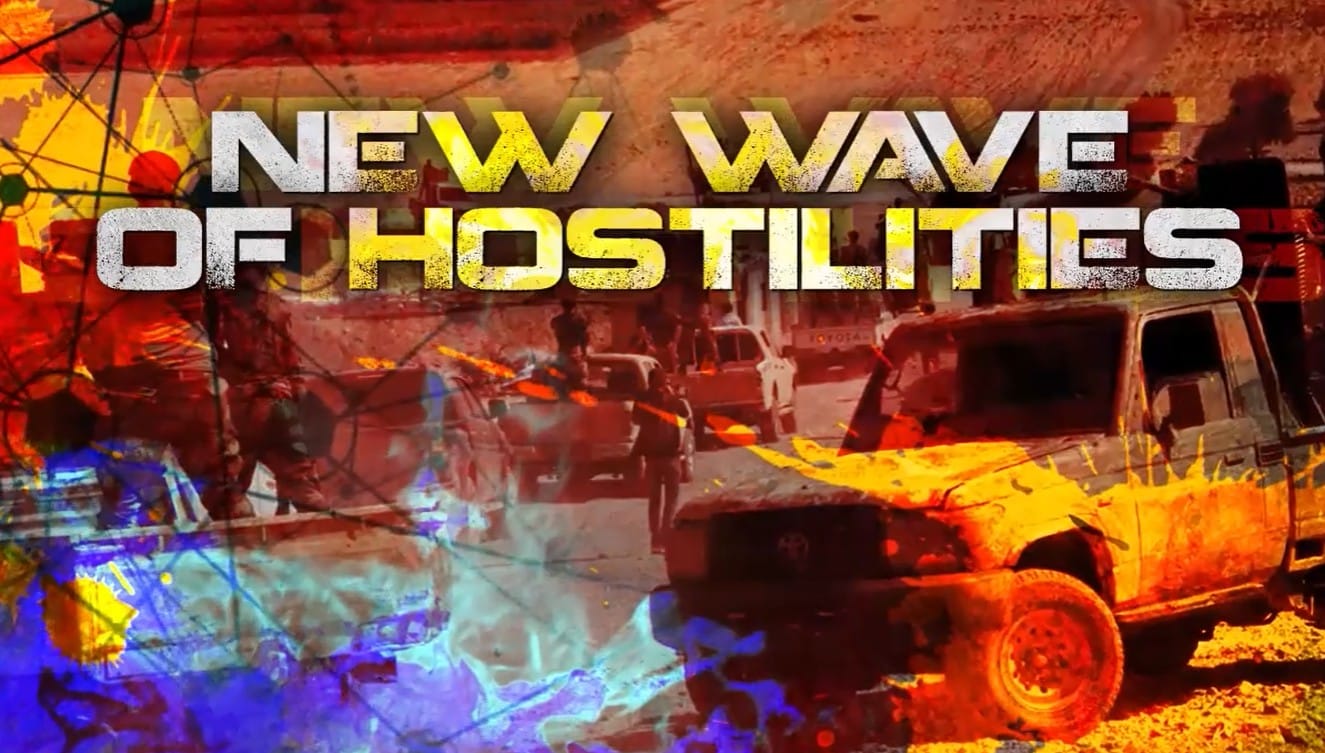 The conflict in Syria appears to be heating up again. As of January 17, several military and security developments were reported in the country’s northwestern, northeastern, central and southern regions.

In the northwestern region, known as Greater Idlib, the al-Qaeda-affiliated Hay’at Tahrir al-Sham (HTS) and its allies continue to violate the ceasefire agreement which was brokered by Russia and Turkey on 5 March 2020.

In response to recent violations, warplanes of the Russian Aerospace Forces (VKS) carried out four airstrikes on militants’ positions around the town of al-Bara on January 15.

On January 16, four more Russian airstrikes targeted militants’ positions between the towns of al-Fatterah and Kansafra.

On the same day, the Syrian Arab Army (SAA) artillery shelled a post of the Turkish military near Kansafra. According to the Syrian Observatory for Human Rights, several Turkish soldiers were wounded.

The situation in Greater Idlib will not likely improve anytime soon. Despite this, a serious military confrontation in the region remains unlikely.

Meanwhile in the northeastern region, SAA troops and government supporters continue to restrict the movement of US-led coalition’s forces in the northern countryside of al-Hasakah. V_2(A2)

On January 15, Syrian soldiers and government supporters intercepted three convoys of the coalition near the towns of al-Damkhyah, Tell al-Dahab and al-Salihiyah. All three convoys were forced to retreat.

The stand-off between government forces and the US-led coalition in northeastern Syria will likely continue until Damascus and the US-backed Syrian Democratic Forces reach a deal to co-govern the region.

In Syria’s central region, ISIS cells received some heavy blows from government forces and the VKS.

On January 14, the SAA and other pro-government formations, including the National Defense Forces (NDF), kicked off a combing operation near the town of al-Bukamal in the southern countryside of Deir Ezzor.

On the same day, Russian warplanes carried out eight airstrikes on hideouts of ISIS cells near the town of al-Resafa in the southern Raqqa countryside.

On January 15, more than 12 Russian airstrikes hit ISIS hideouts in the outskirts of al-Resafa as well as in the western desert of Deir Ezzor.

The pressure mounted by government forces and their allies have apparently forced ISIS cells to temporary halt their operations.

In the southern region of Syria, which includes the governorates of al-Quneitra, Daraa and al-Suwayda, the security situation is still deteriorating.

On January 16, an attack with an improvised explosive device that took place in the northern part of Daraa city claimed the life of Mohamad Bassam Turki al-Masalmah, a local pro-government field commander who worked with the SAA’s elite 4th Division.

On the same day, the Jordanian Armed Forces (JAF) announced that an officer was killed and three soldiers were wounded when drug traffickers trying to enter the country from Syria fired at a Border Guard patrol along the border.

Syrian government forces have been making immense effort to secure and stabilize the southern region. Yet, the lack of proper coordination with the locals, especially in Daraa, remains a big problem.

In general, the situation in Syria will not likely improve in the near future. The political process is yet to move forward, mainly due to the opposition’s unrealistic demands. The country’s Constitutional Committee, which is backed by the UN, is yet to set a date for its next meeting.