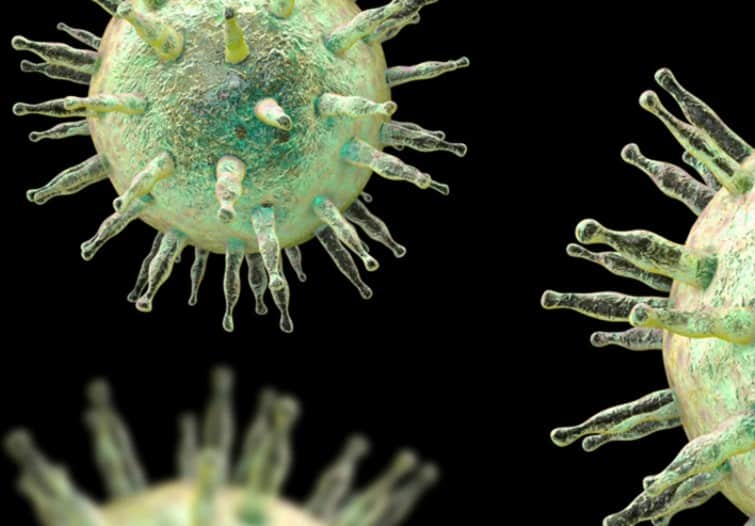 RT: Vast majority (2/3rds) of Covid vaccine ‘side effects’ are caused by people’s expectations rather than by the vaccine, Harvard Medical School researchers say, after analyzing the reports of more than 45,000 trial participants.

Various “systemic” side effects, such as headaches, tiredness, and joint pain were reported in both halves of the focus group: among those who received various Covid vaccines, as well as those who unknowingly received placebo.

Scientists in the US examined data from 12 clinical trials of Covid vaccines and found that the “nocebo effect” accounted for about 76% of all common adverse reactions after the first dose and nearly 52% after the second dose.

The findings suggest that a substantial proportion of milder side-effects, such as headaches, short-term fatigue, and arm pain are not produced by the constituents of the vaccine, but by other factors thought to generate the nocebo response, including anxiety, expectation and misattributing various ailments to having had the jab.

In view of their results, the researchers argue that better public information about nocebo responses may improve Covid vaccine uptake by reducing the concerns that make some people hesitant.

After analyzing the reports, scientists from the Boston-based Beth Israel Deaconess Medical Center came to the conclusion that the so-called “nocebo effect” – unpleasant sensations caused by anxiety or bad expectations – accounted for three quarters of all reported vaccine side effects.

The scientists note that, although the reasons for vaccination hesitancy are “diverse and complex,” concerns about potential side effects from the Covid-19 vaccines “seem to be a major factor” and “public vaccination programs should consider these high nocebo responses.”

One of the scientists involved in the research, Harvard Medical School professor Ted Kaptchuk, explained the science behind the “nocebo effect.” He pointed out that “nonspecific symptoms,” such as headache and fatigue, are listed in many information booklets as typical side effects of Covid vaccines.

“Evidence suggests that this sort of information may cause people to misattribute common daily background sensations as arising from the vaccine or cause anxiety and worry that make people hyper alert to bodily feelings about adverse events,” Kaptchuk said.